On Sunday Dec. 7, 1941, 72 years ago today, Japan launched a surprise attack on the U.S. fleet anchored in Pearl Harbor, in the Hawaii, causing the death of 2,402 Americans, wounding 1,282 others, sinking four warships and damaging many others.

The attack, unexpected because negotiations were still apparently in progress, led to the entry of the U.S. into World War II and President Roosevelt to proclaim Dec. 7, 1941, “a date which will live in infamy.” 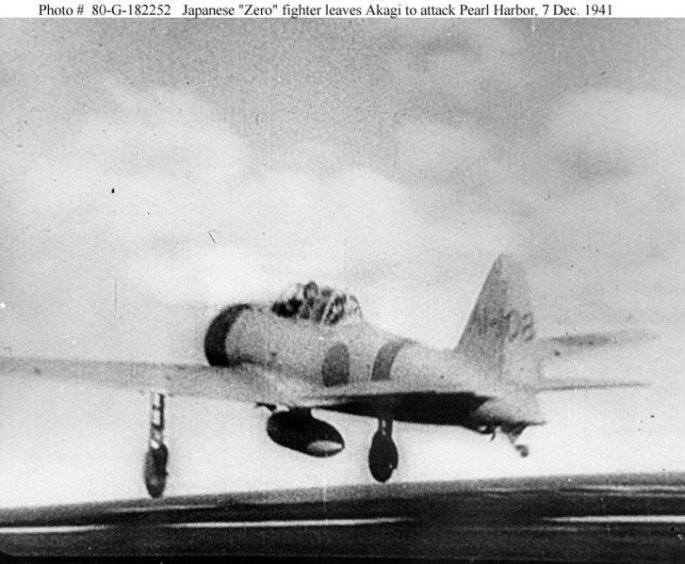 Japanese Navy Mitsubishi A6M2 “Zero” fighter launches from the aircraft carrier Akagi (this should be an image from the second wave). 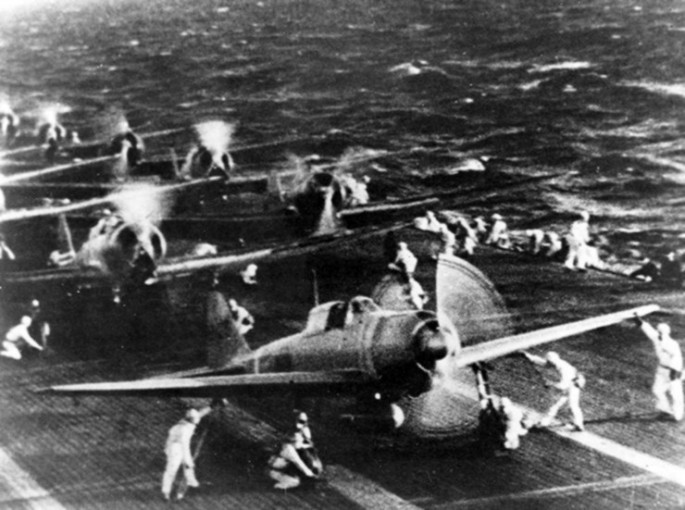 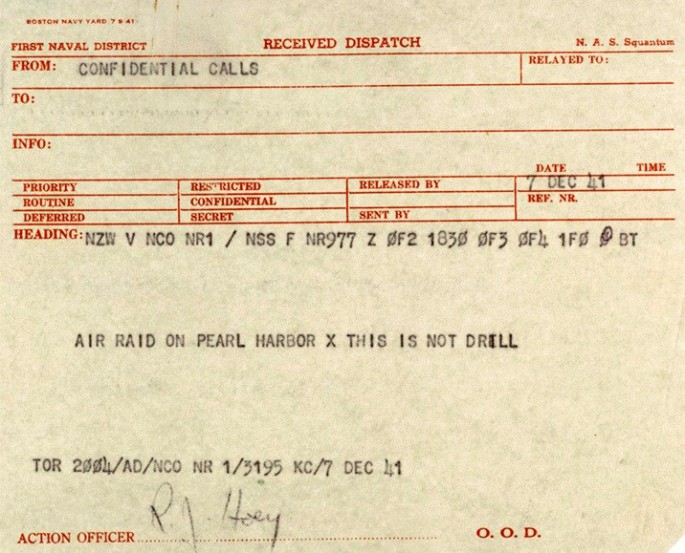 Naval dispatch from the Commander in Chief Pacific (CINCPAC) announcing the Japanese attack on Pearl Harbor. 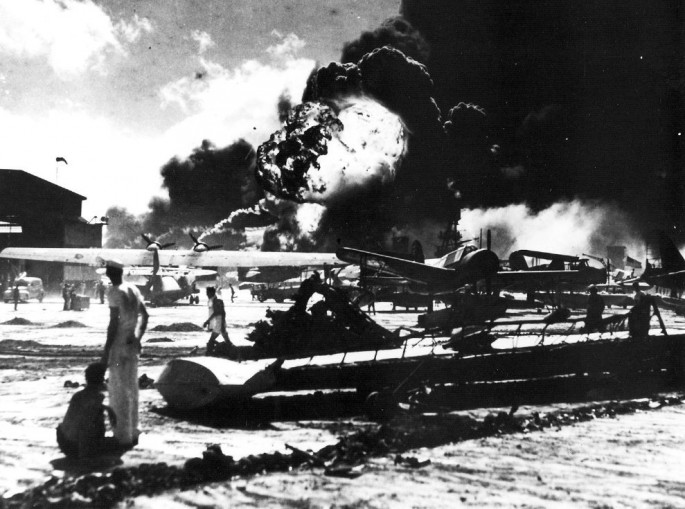 Not only warships anchored in the harbor were attacked during the Japanese air raid. 188 U.S. planes were destroyed and 159 damaged during the attack. 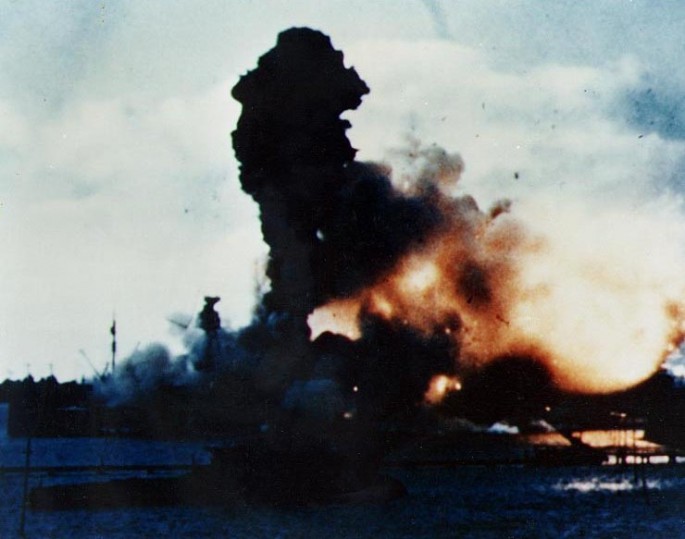 USS Arizona explodes in Pearl Harbor at 08.10 AM: half of the total number of victims of that day were aboard this battleship. 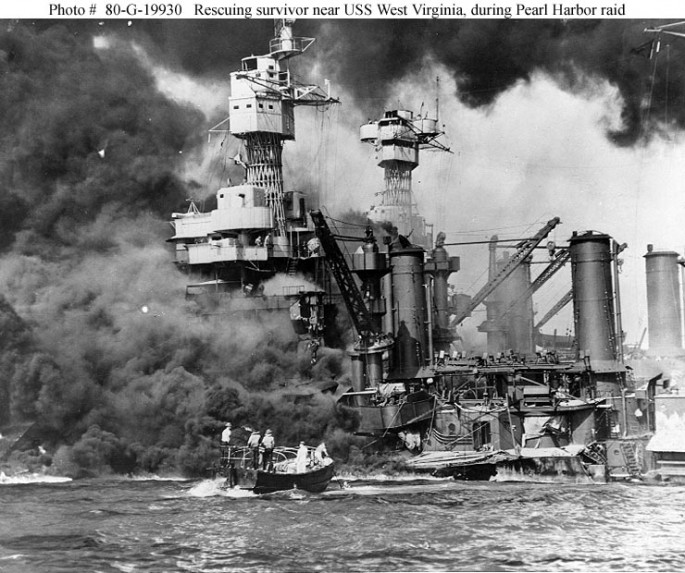 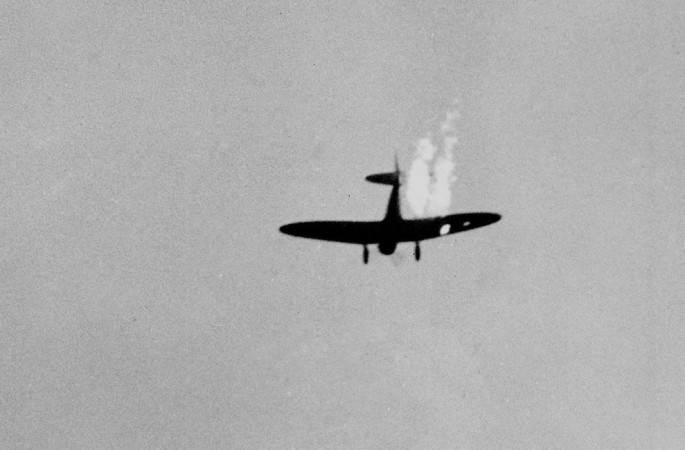 Japanese dive bomber hit by the anti-aircraft fire: about 30 Japanese planes were downed during the attack. 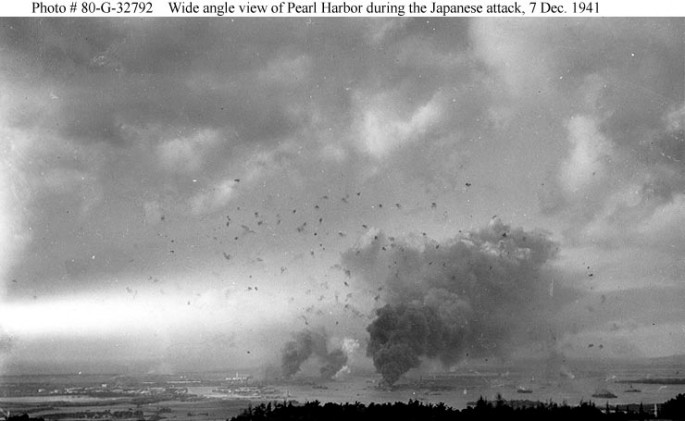 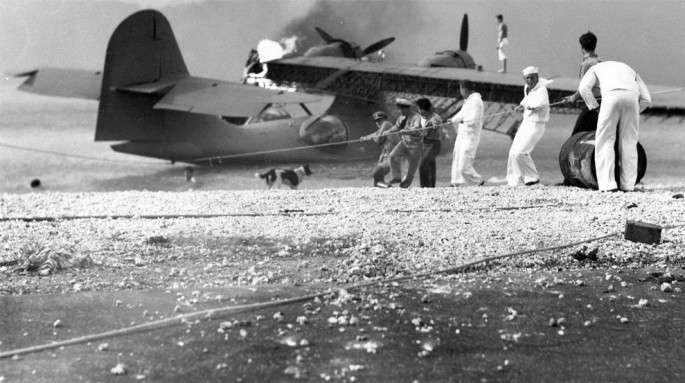 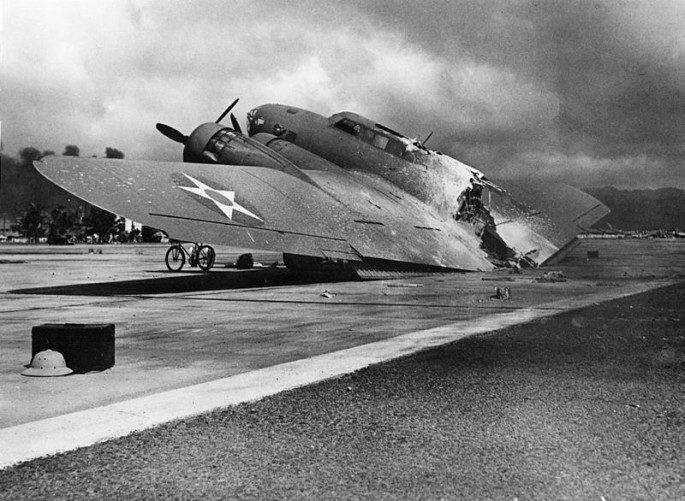 A destroyed B-17 after the attack on Hickam Field. 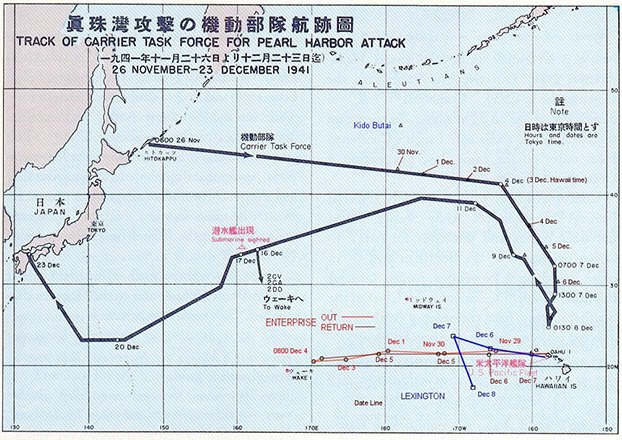 Routes used by the Japanese fleet to approach Pearl Harbor.

Everything you need to know about the legendary B-29 is in this video. The Boeing B-29 was a four-engine heavy bomber operational during WWII designed for high-altitude strategic bomber role that become particularly famous for […]

The USAAF faces Yugoslavian Yak-3s The years following the end of WWII were very controversial and did not bring to a real peace for those territories claimed by two or more parts. Just to remain […]