Close encounters between U.S. Navy F-4 Phantom fighter jets and Soviet Tu-95 Bear bombers were frequent in the skies near aircraft carriers around the world.

A collection of shots taken by the U.S. planes, can be found in the San Diego Air & Space Museum archive on Flickr. 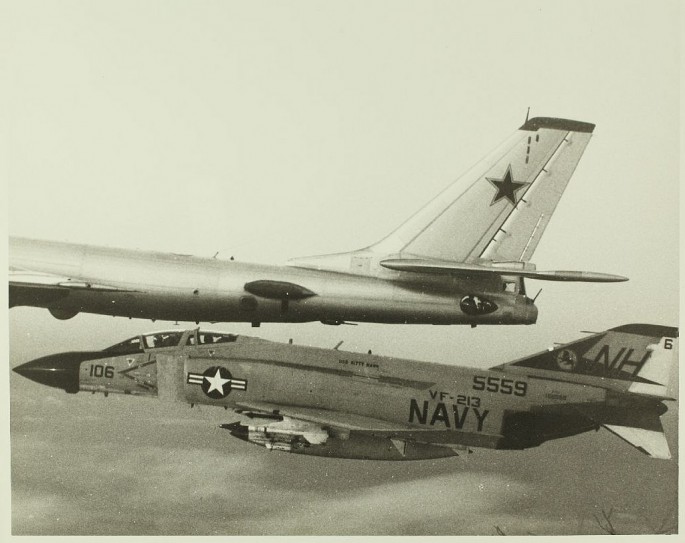 These photos tell us a story of tense moments when Phantoms launched by American flattops intercepted and shadowed, sometimes in “tight formation”, USSR strategic bombers that skirted aircraft carriers at low level to probe their reaction times. 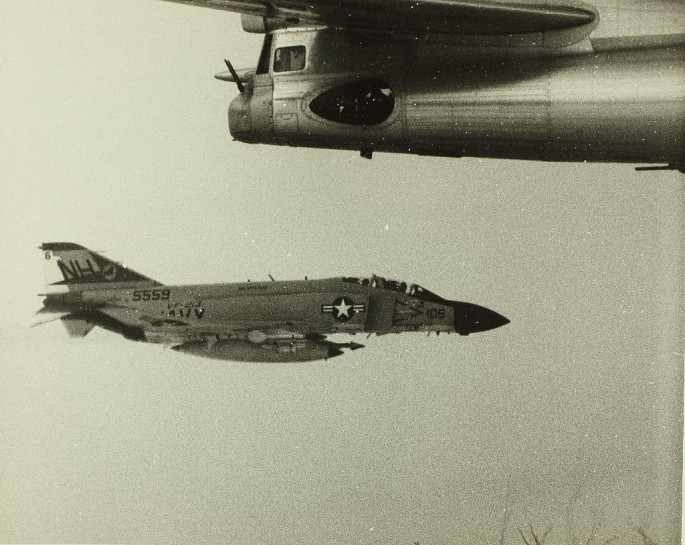 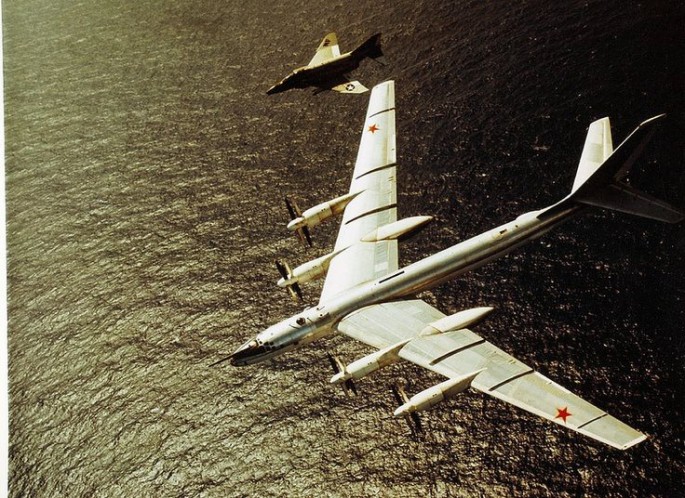 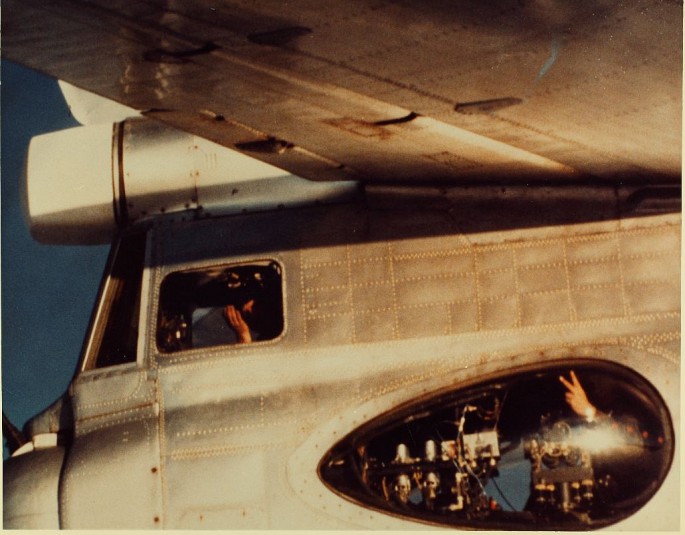 During the Cold War Soviet bombers were often intercepted in the Mediterranean Sea by Italian F-104 Starfighter jets. And here’s a collection of images taken during those close encounters with the “zombies.” 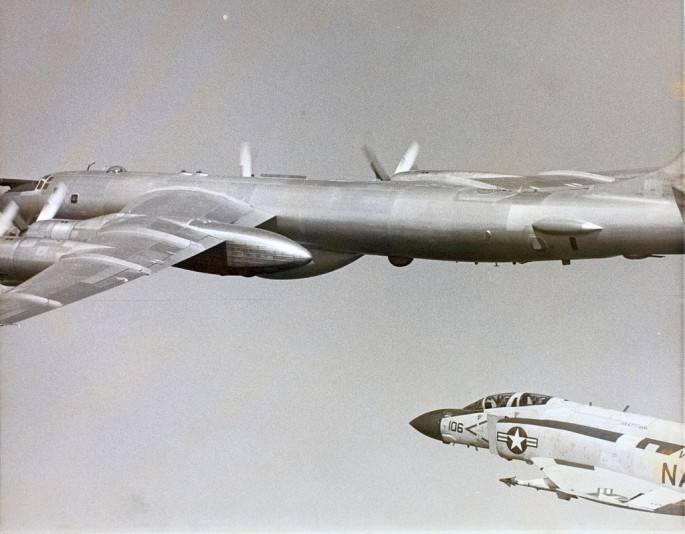 The following pictures taken from the Vulture’s Row, the narrow balcony on the ship’s island, don’t give the exact idea of the darkness that surrounds an aircraft carrier at night. The flight deck is illuminated […]

Extremely interesting shots taken by the Soviet  aircrews during Cold War intercepts. The Tu-95RT Bear-D variant performed a maritime surveillance and over-the-horizon targeting mission for other aircraft, surface ships and submarines. It was identifiable by […]