Close encounters between Russian strategic bombers, spyplanes and Western fighter jets scrambled to intercept them have been quite frequent since the Cold War.

Every month or so, a new image taken by one of those interceptors depicting a Tu-95 Bear, Tu-22 Backfire, Il-20 Coot ELINT/reconnaissance spyplane, during a long range patrol over the Baltic Sea, or close to Japan, emerges as a “proof” of the latest “provocation” or “near violation” of this or that nation’s sovereign airspace.

Whereas images taken by the interceptors are not so rare (nevertheless, they are extremely interesting!), there are not so many photos taken from inside the “zombies” (the targets of the fighter planes).

Here are some really interesting ones taken from inside a Russian spyplane in international waters sent by a reader. 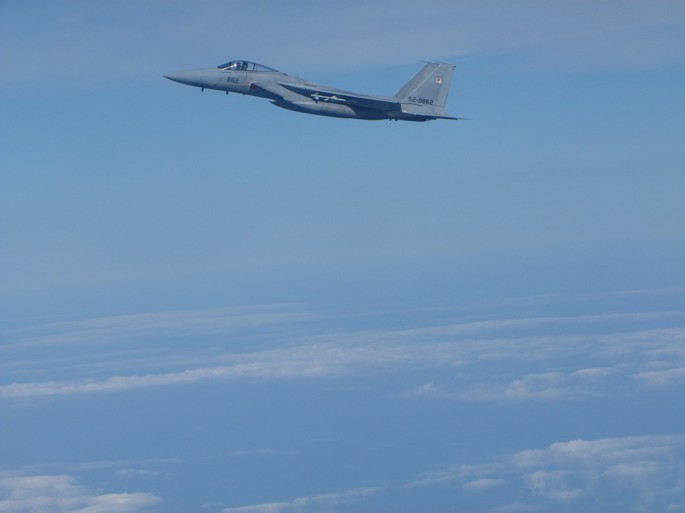 A JASDF F-15J on the right hand wing of the intercepted plane near Japan. 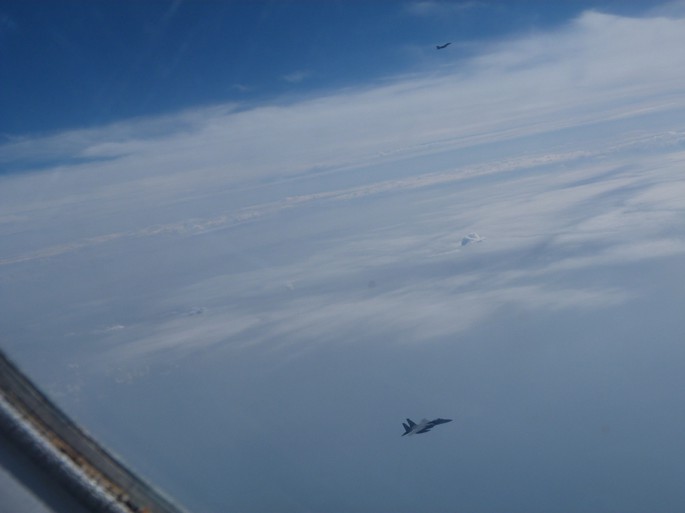 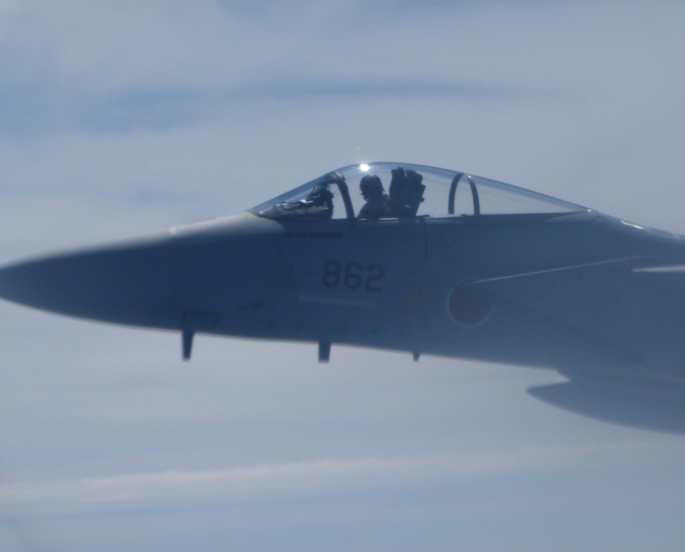 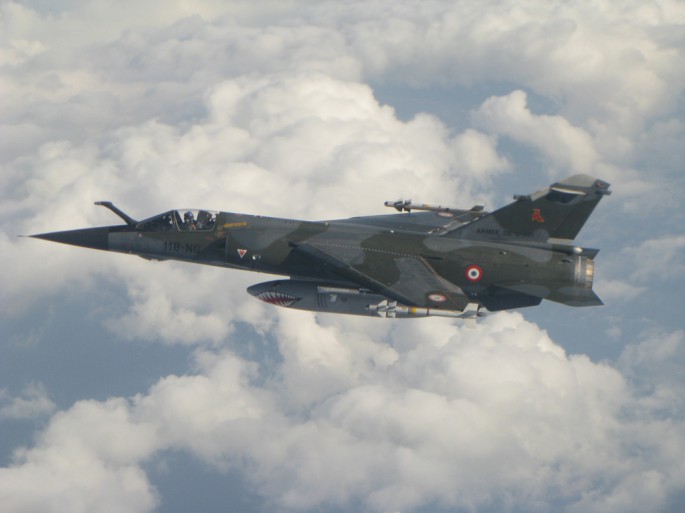 Mirage F1 over the Baltic Sea. 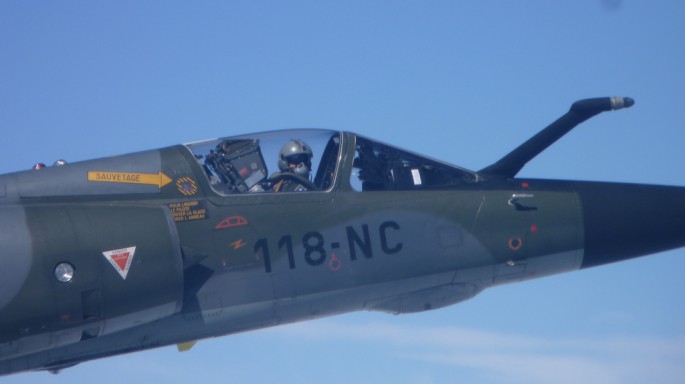 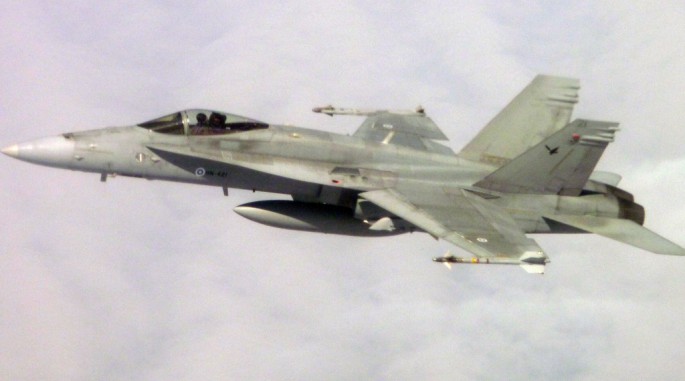 Have you put aside some 5 million USD? Then you can buy a Tupolev Tu-95 Bear. The item is listed as used but shipping cost from Ukraine is included. The “Buy it Now” price is […]