An idea of what has happened in Libya during Day 16 of the conflict is given by the official press released from NATO, explaining that, over the past 24 hours (worth reminding my readers that almost all the official data provided by NATO, by the US DoD, French and Italian MoDs etc, cover the “previous day”, usually going from 18.00 of Day x-1 to 18.00 of Day x), NATO has conducted 184 sorties, 70 of those were strike ones. Noteworthy “strike missions are intended to identify and engage appropriate targets, but do not necessarily deploy munitions each time”. Since the beginning of the NATO Operation Unified Protector (Mar. 31, 08.00 GMT), the coalition has flown 547 sorties and 218 strike sorties. An important figure that is still missing is the number of actual targets engaged on the ground with some more information about where and what was hit because NATO results in this air campaign are at least questionable.

The entire war is actually really weird. When Gaddafi’s forces reacted to the uprising attacking their own people UN reaction took 1 month to come and, all of a sudden, while the United Nation Security Council was about to give birth to Resolution 1973, France had already sent his fighters into the Libyan airspace, in a really atypical “air war kick off” that I’ve discussed and criticized since Day 1 debrief. With barely the coordination needed to deconflict planes operating in the same airspace, US, France and UK (each one using its own tankers) and a few other supporting nations, started an offensive air campaign that could lead to the destruction of the Libyan capability to use the force against the oppositors, in most cases with a target selection that had nothing to do with the mandate of the UN resolution, but that was (once again, suddenly), stopped, as soon as NATO took over the command of the operations and US had the first opportunity to step back. 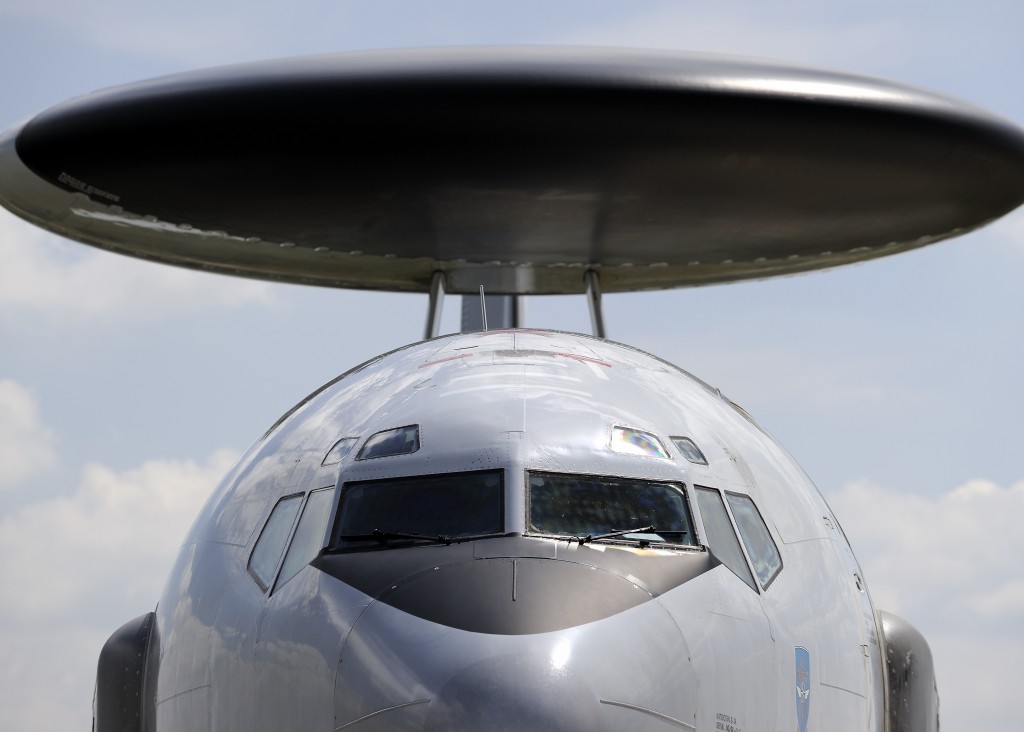 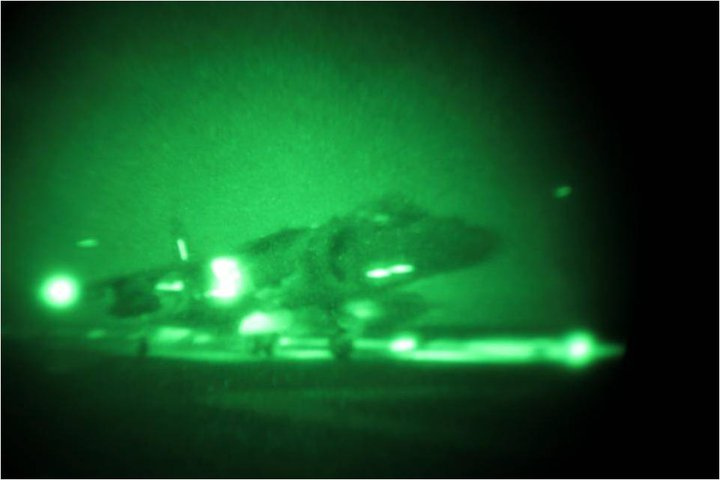 Paradoxically, with many more nations (some Arabs too) backing the air operations, very few ground targets were hit in the last few days, leaving the rebels unprotected under heavy shelling by loyal forces that compelled them to retreat hundreds kilometres eastward. The official reason? Bad weather. I’ve already discussed this topic in detail both in the Day 14 Debrief and here. However, on Apr. 3, the US DoD, tweeted:

Due to recent poor weather in #Libya, the US has approved NATO’s request to extend use of some US strike a/c thru Mon iso #UnifiedProtector

to explain why US strike aircraft (supposed to be put out of theatre and on stand by from Apr. 2) were still operating in support of the NATO operation.

In the last few days I’ve received many feedbacks on this subject and I’ve found no evidence that bad weather was present on all Libya in the last 4 or 5 days. I can’t understand why the “poor weather” remains the official version…..

For those who think that bad weather meant sandstorms, that’s how a sandstorm appears from satellite: 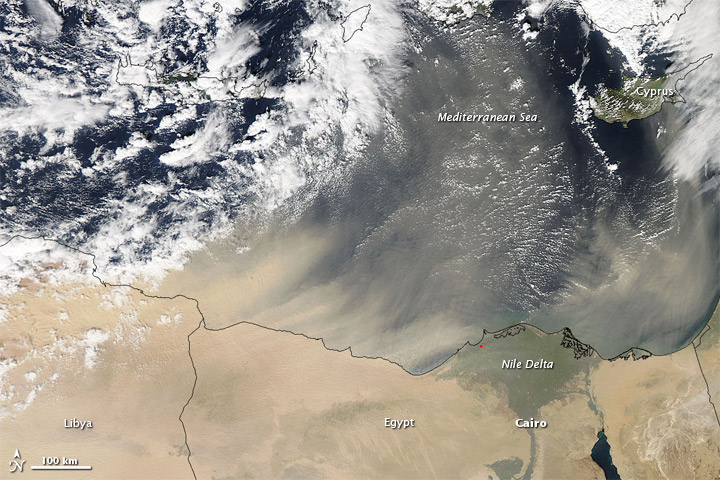 Anyway, while as already said in the last Debriefs, media and general public interest in what is happening is quickly decreasing, what NATO had built in terms of reputation with Allied Force in Serbia and Kosovo in 1999, could be lost with Unified Protector that is proving ineffective against a dictator that should be isolated by the rest of the world.

1) Few days ago I gave the link to a website with a news, that I considered not believable, that Gaddafi had escaped with a plane to Tanzania. Here’s what a Phil Mackesy discovered, reading the article published on the Tanzanian on-line newspaper:

When I read the story I noticed the byline:
“By The Citizen Correspondent and Lipra Loof”
Check what happens when you reverse the spelling of “Lipra Loof”… it’s “April Fool”… ties in with the March 31 post date.

2) In the last 24 hrs, the UAE contingent performed its first mission to enforce the Libyan NFZ. The RDAF F-16s, that were among the most active in the last days, were sent after targets on the ground in eastern Libya and in the area southwest of Brega. The Danish fighters dropped 4 PGMs on targets bringing the total to 126 bombs in 49 air strikes flown. 9 missions were flown by the Italian contingent: 4x Typhoons, 3x Tornados, 2x AV-8Bs. Dealing with the French, in the evening of Apr. 2, formations of Mirage 2000D and Rafales, supported by a C-135 and 2 mixed formations of Rafales and Super Etendard (SEM) performed air interdiction missions destroying five armored vehicles in the region of Sirte. A reconnaissance mission was flown with the Rafale too. On Apr. 3, several armored vehicles of the Libyan army were destroyed around Ras Lanuf by the French contingent that, in the morning was made of two joint formations of Mirage 2000D and Rafales, and 2 joint F1CR/Rafale/SEM missions which operated in the area of Ras Lanuf. A Rafale was involved in an armed reconnaissance too. All these missions were supported by 2 C135s, 1 E-3F and 1 E-2C which controlled and coordinated the assets.
Four missions each involving one FAF Mirage 2000s and one QEAF Mirage 2000s were flown from Souda Bay by the two detachments.

3) Sometimes history tells us much about the destiny of a country. The first bomb ever dropped by a military plane landed on Libyan soil in 1911.

The Italian Air Force, the only Armed Force operating both the F-35A and F-35B, flew the jets in “Beast Mode” for the first time. The Aeronautica Militare (Italian Air Force) has just released two shots […]

The nEUROn stealth combat drone as seen from a different point of view. The first example of the nEUROn UCAV (Unmanned Combat Aerial Vehicle), is conducting operational testing in the Perdasdefogu range, in Sardinia. The […]