The U.S. Air Force has launched a study to find the A-10 Thunderbolt II replacement.

Given the U.S. Air Force plan to retire its A-10 fleet in 2022, the service has recently announced that has launched a study aimed to find a Hog replacement in the close air support (CAS) role.

Finding a replacement for the Warthog will be indeed a difficult task: in fact even if the CAS mission has been handled by several other tactical aircraft (such the F-16) in the recent years, the A-10 ability to loiter over the battlefield remains unrivaled.

But since the USAF is looking for an aircraft able to perform counterterrorism operations rather than one able to destroy tanks and armoured vehicles, as explained by Flight Global, several platforms might be up for the role. 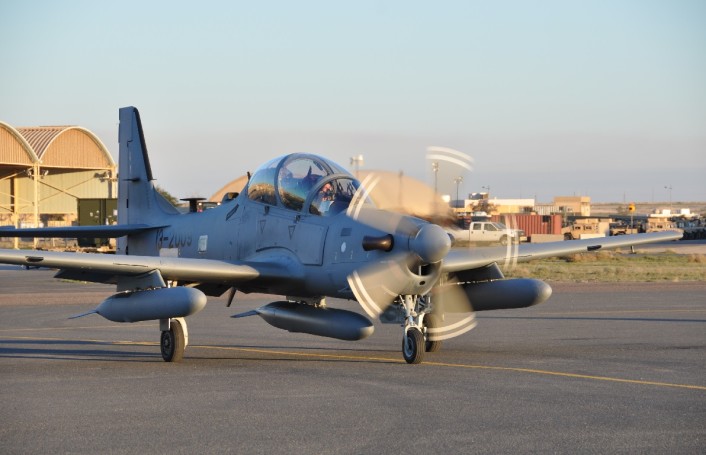 One aircraft that could fulfill the mission is the Embraer A-29 Super Tucano. Recently delivered to the reborn Afghan Air Force and already in service with other ten air arms around the world, this propeller-driven aeroplane is a valuable close air support platform thanks to the chance to outfit its airframe with a wide variety of bombs and machine guns.

Another turboprop plane that could be chosen to replace the A-10 is the Beechcraft AT-6.

This aircraft is a derivative of the USAF T-6 Texan II trainer tailored for the CAS role: in fact, like the Super Tucano, the AT-6 can carry a wide variety of weapons under its wings.

Moreover both the aircraft can be armed with the Raytheon AGM-176 Griffin missile. Designed around a small warhead, this weapon is a precision low-collateral damage missile that makes the A-29 and the AT-6 very effective also in irregular warfare scenarios.

The Textron AirLand Scorpion could perform the CAS mission too. The Scorpion as A-10 replacement would offer high-end capabilities: in fact this plane is not only a tactical strike aircraft for irregular warfare, border and maritime patrol but also an ISR (intelligence surveillance and reconnaissance) platform able to perform air defense operations. 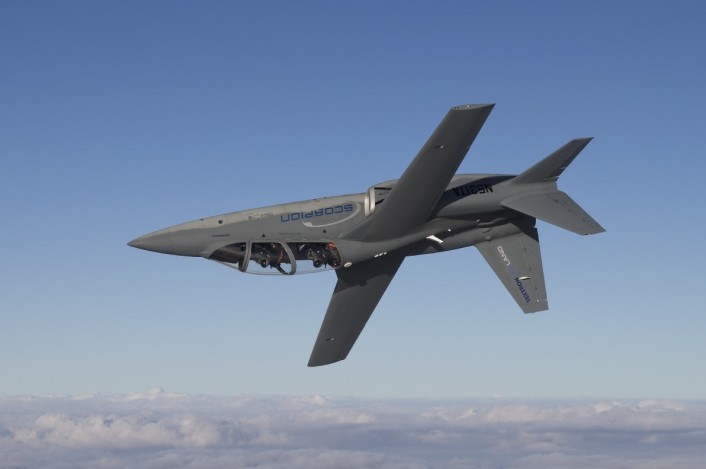 However, although these aircraft are highly maneuverable weapon systems capable of delivering precision guided munitions in a low intensity conflict, none of them could survive in a less permissive environment, USAF deputy chief of staff for strategic plans and requirements Lt Gen James Holmes explained on Mar. 8, 2016.

Holmes said that the T-X advanced trainer program contenders will not be suitable since they will not be ready until 2024.

Holmes also explained that using the F-35 in the A-10 role would be too expensive.

Nevertheless replacing the A-10 with the JSF seems being the answer to the problem for Secretary of Defense Ash Carter who, on Feb. 2 announced: “The budget defers the A-10’s final retirement until 2022, replacing it with the F-35 Joint Strike Fighters on a squadron-by-squadron basis, so we’ll always have enough aircraft for today conflicts.”

Eventually, given the F-35 vulnerability over the battlefield in the CAS role in addition to its high operating costs, the best solution could be to postpone again the retirement of the A-10 fleet and beginning the process of developing a dedicated CAS platform to replace the Hog.

An opinion shared also by the former A-10 squadron commander and current U.S. Congresswoman Martha McSally who told to NationalInterest.com: “The U.S. Air Force needs a next-generation A-10 before attempting to mothball any further A-10s. The specific mission set for CAS/FAC-A/CSAR requires a specific aircraft, not one that is a jack-of-all-trades but a master of none.” 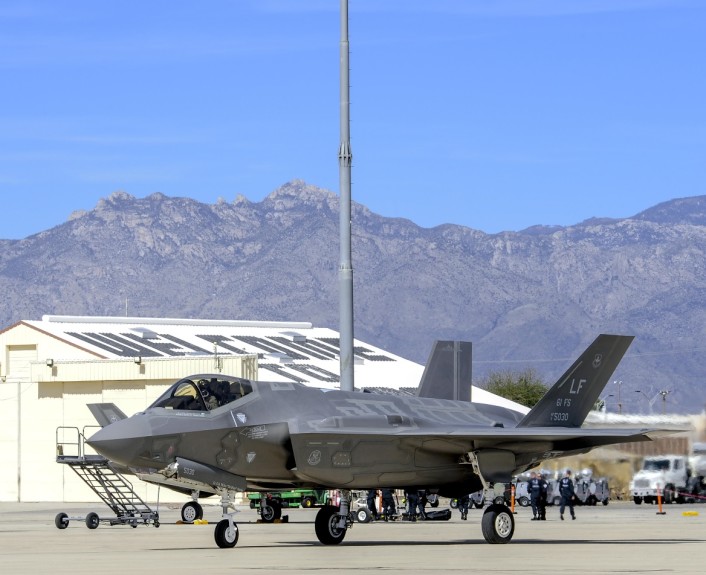 U.S. Air Force A-10 attack planes have arrived in Estonia

The Massive U.S. Military Response to Hurricane Harvey in Texas; On Alert For Irma In Florida.

Aircraft, Rescue Personnel and Ships Respond to U.S. National Emergency. The U.S. military has fielded a massive rescue and relief operation in the wake of Hurricane Harvey along the Texas coast. News media and military […]