The prototype of Textron AirLand’s ISR/Strike aircraft teamed up with Vortex Aeromedia to show off its maritime capability.

The Scorpion is an Intelligence, Surveillance and Reconnaissance (ISR)/Strike aircraft with twin canted tails, two 8,000-lb turbofan engines, straight wings with internal weapons bay and  external hardpoints to accommodate precision guided munitions that made its first flight from McConnell Air Force Base in Wichita, Kansas, in December 2013. 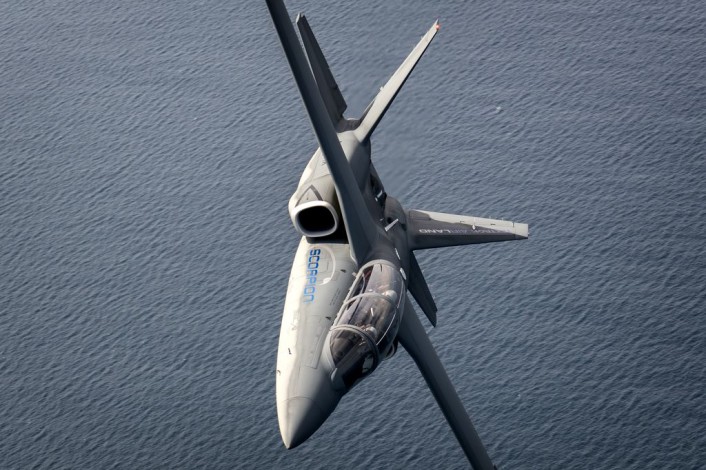 Developed in about 2 years and featuring a ferry range of 2,400 NM (nautical miles) and a payload of 3,000 lbs internal stores as well as underwing PGMs (Precision Guided Munitions), the two-seater is the “affordable warplane for low-threat missions,” including COIN (Counter Insurgency) and SMI (Slow Mover Interceptor). 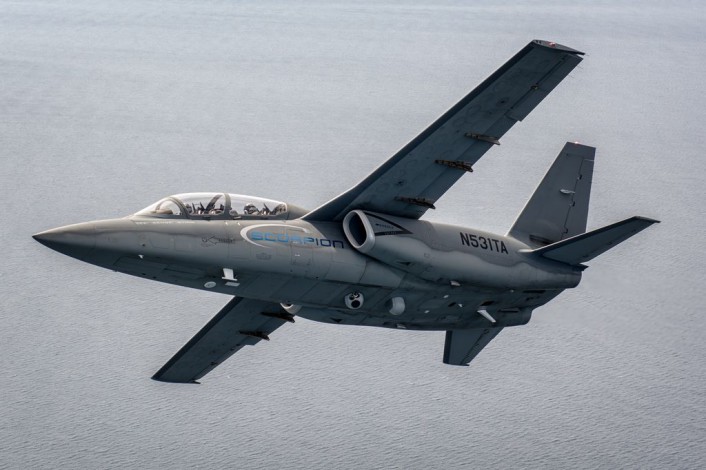 During the Scorpion’s 2015 European Tour which brought the plane to both Paris Le Bourget Airshow and the Royal International Air Tattoo at RAF Fairford, UK, Textron AirLand also found the time to conduct demonstration flights with the British Royal Navy and RAF.

Working with 849 Naval Air Squadron, operators of the specialist ASaC7 variant of the Sea King in the AEW (Airborne Early Warning) and ISR roles, the Scorpion tactical jet provided valuable fighter-control experience to the Navy aircrews. 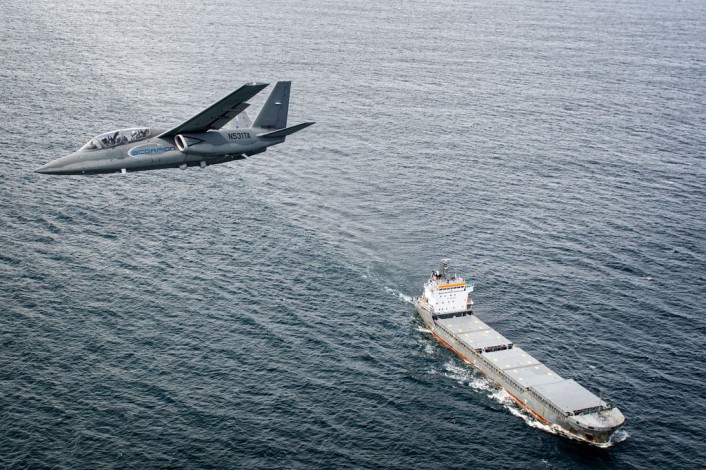 In addition, Textron AirLand tested the integration of their Thales I-Master radar and L-3 Systems Wescam MX-15 DI sensor by tracking and identifying targets up to 100 miles off the British coast.

During the demonstrations, Textron AirLand said that their $20M jet operated at less than $3,000 per hour, even with engine overhaul costs accounted for: more evidence that the aircraft is perfect match for the “low-cost combat plane to contain the cost of prolonged operations,” whose need emerged during Libya Air War 2011. 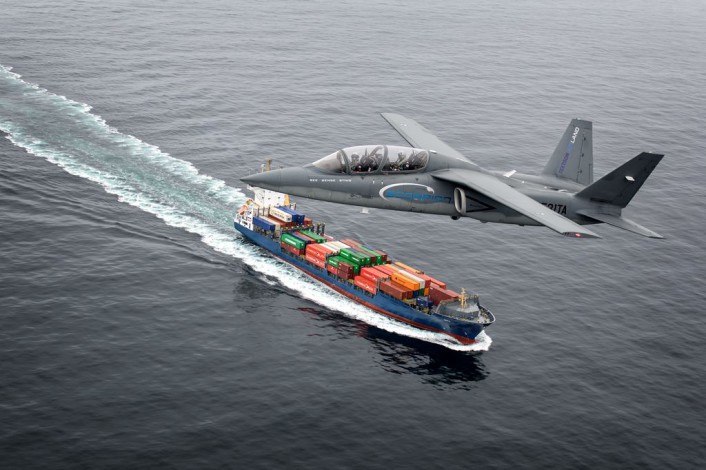 After the joint operations with Royal Navy the jet returned to the US in mid-July and is scheduled to begin weapons trials in 2016. 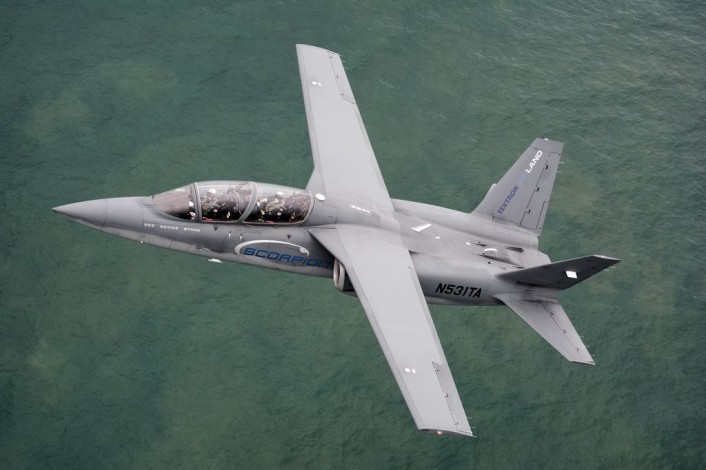 35 years ago a RAF Harrier destroyed part of a grass strip by simply applying full throttle on take off. The following video has been around for some time now. Still,  it’s quite funny and […]

The remains of the aircraft are now being transported to an allied port so it can then be airlifted back to the UK. The United Kingdom Ministry of Defence announced on Dec. 7 the completion […]