RSAF aircraft are being deployed to Incirlik airbase, Turkey, from where they will launch air strikes against ISIS, Turkey’s Foreign Minister Mevlüt Çavuşoğluy said on Feb. 13.

Saudi Arabia has been part of the US-led coalition fighting Daesh since 2014; by moving its combat planes closer to the area of operations it will be able to increase the ops tempo. 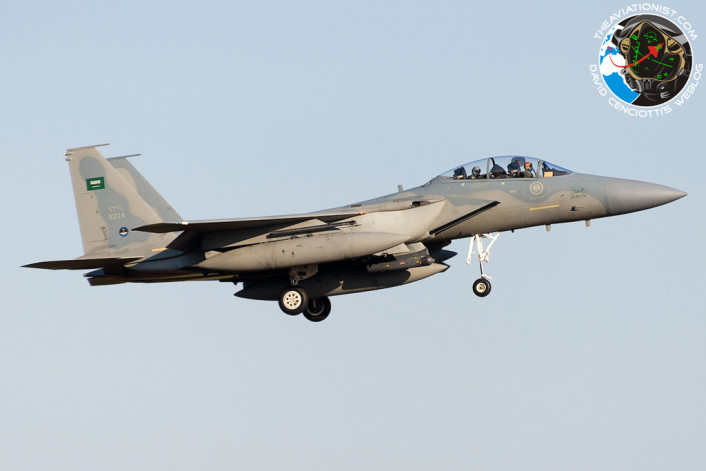 It’s not clear how many RSAF aircraft will be deployed, what type of aircraft the Saudi will deploy nor when these will arrive. So far, Saudi officials have performed a site survey, the Turkish foreign minister siad.

Saudi Arabia is not the only country moving its aircraft to Turkey: according to some media reports, Qatar and UAE (both already belonging to the anti-ISIS coalition and launching their sorties from Jordan) will station their warplanes in Turkish airbases, including Diyarbakir, in the southeastern region of the country. 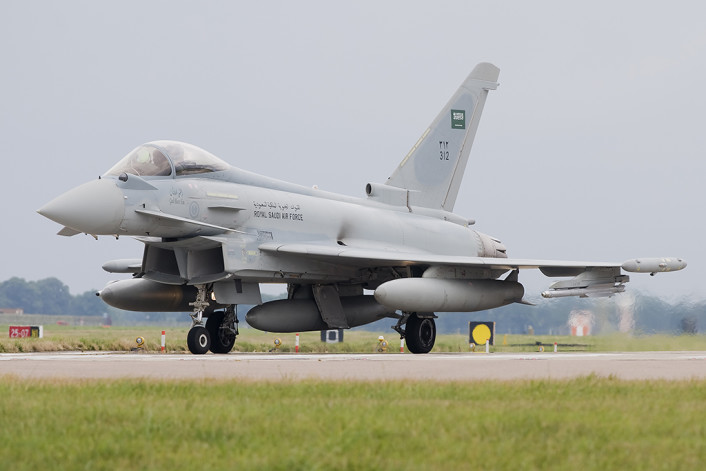 Here are all the Royal Saudi Air Force Special Colors That Celebrate The 89th Anniversary of The Kingdom.

Delivery of the most advanced production Eagles ever to Saudi Arabia continue. The first four of 84 new F-15SA aircraft ordered by the Royal Saudi Air Force along with an upgrade package for 68 existing […]