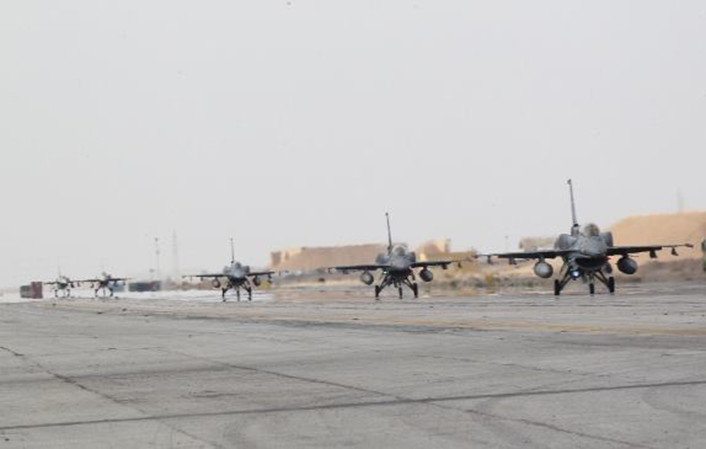 The images depict the warplanes which were deployed to help Jordan and the US-led coalition in the fight against ISIS. The kingdom has conducted 56 air strikes against ISIS positions in the last three days after it launched an air campaign following the burning alive of the pilot Maaz al-Kassasbeh captured on Dec. 24. 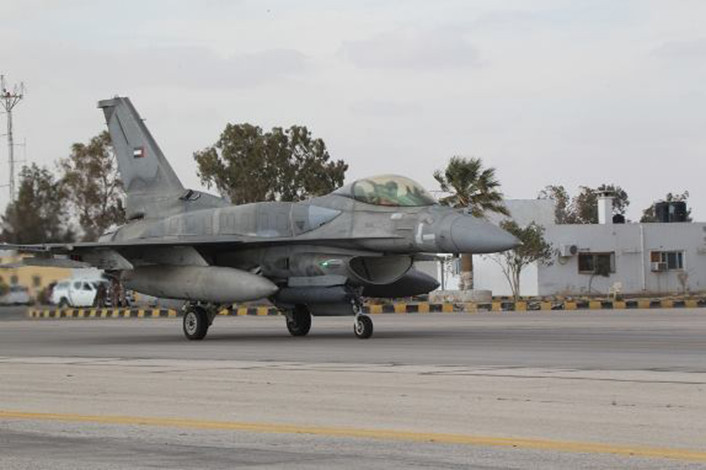 According to the information released by Amman, C-17 cargo planes and A330 tanker aircraft supported the deployment.

The UAE Air Force had temporarily suspended its participation in the coalition air strikes over concern for the safety of its aircrews, following Kassasbeh’s murder.

Interestingly, two of the aircraft depicted on arrival in Jordan, don’t wear the national flag on the tail. This is not the first time aircraft taking part in real operations are stripped off their national markings. Some U.S. drones deployed in sensitive areas perform their clandestine missions “unmarked.”

However, since the participation of the UAE to the anti-ISIS air war is far from being secret, the lack of the UAE flag on the tail of two F-16s could be explained by their participation in the far less advertised air strikes on Islamist militias in Libya last year. 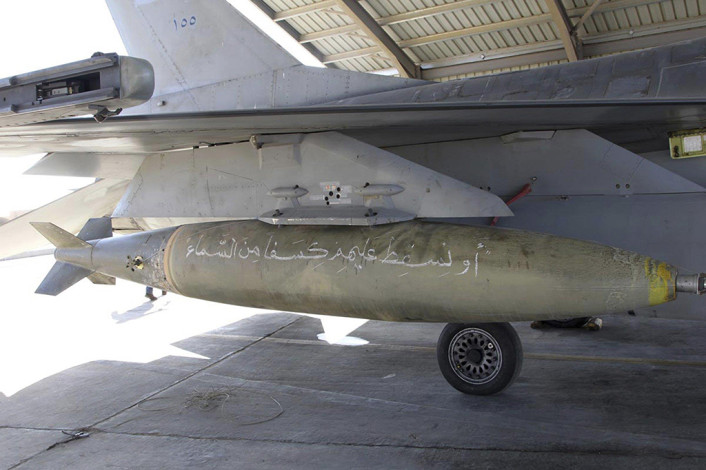 The second week of the Ex. Spring Flag has begun on Apr 14. The scenario is always the same and the main difference with the first part of the Exercise is that from Apr 14 […]