A Rojal Jordanian Air Force F-16 was allegedly downed by ISIS in Syria. Pilot has been captured by IS militants.

Although it has not been officially confirmed yet, pictures posted on Social Media seems to prove a Royal Jordanian Air Force F-16 has crashed in Syria. Pilot, whose military ID card was recovered and posted on Twitter, was captured by Islamic State militants.

According to several sources, the aircraft was downed by ISIS militants, 11 km to the east of Al-Raqqa, in the northern part of central Syria.

Although the reasons of the crash are still unknown, if it was not flying at high altitude, the aircraft may have been hit by ground fire.

ISIS forces are known to operate MANPADS (Man Portable Air Defense Systems) along with anti-aircraft artillery pieces: the effectiveness of such weapons systems against low/medium flying jets and helicopters has been proved by the number of Syrian Arab Air Force aircraft shot down by local insurgents. 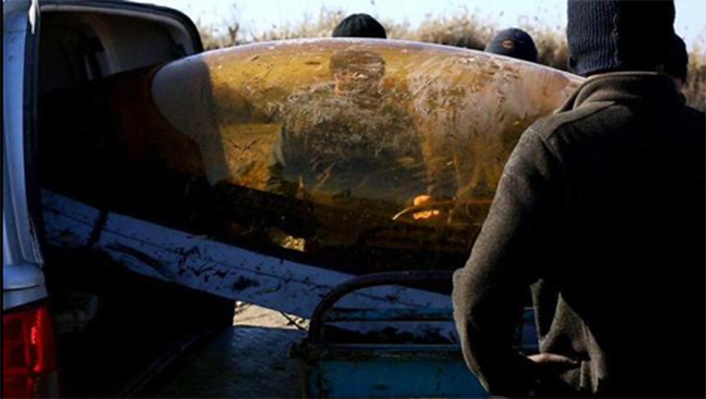 H/T Lorenzo Mainardi for the heads-up

Inverted over the enemy: Mirage 2000 intercepts F-16 upside down