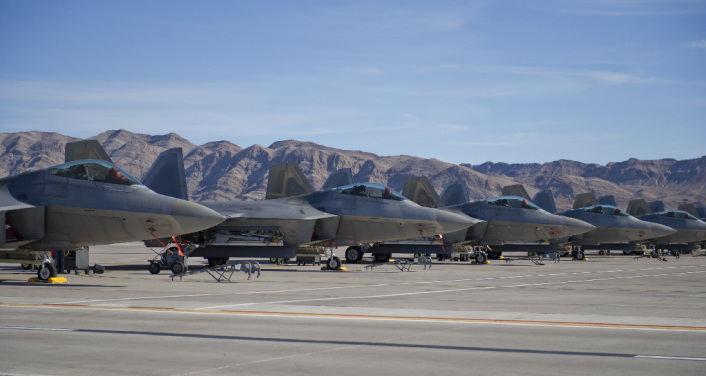 The presence of U.S. Air Force fifth generation fighter will bring the exercise to a new level: in fact the jet’s stealth, advanced avionics, communication and sensory capabilities will further enhance the capabilities of the other aircraft taking part in the drill. 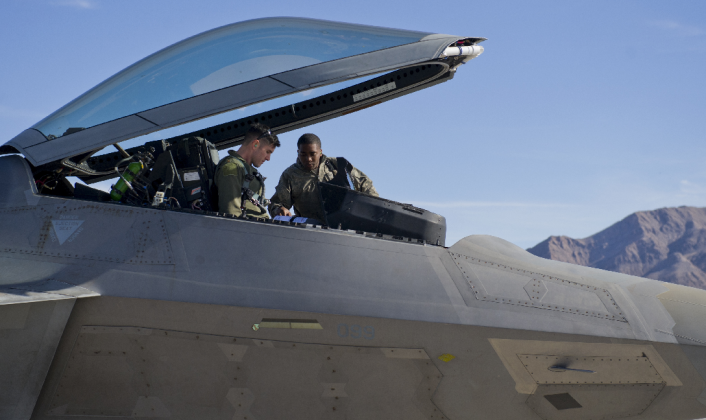 Held at Nellis AFB from Jan. 25 to Feb. 12, the first of 2016 Red Flags is one of the largest ever as explained by Senior Master Sgt. Richard McCorkle, 95th Aircraft Maintenance Unit Superintendent: “It’s one of the biggest Red Flags ever, and anytime we can train at this large of a scale, and make ourselves better for when we deploy, it is a great opportunity. It’s a good feeling to be here, we’re eager to showcase our abilities and what the F-22 Raptor really can do.” 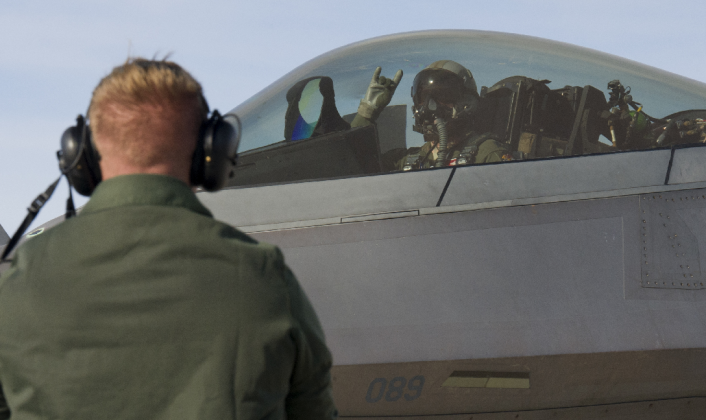 More than 130 aircraft and 3,000 support personnel from 24 U.S. Air Force squadrons and 4 squadrons each from Royal Air Force and Royal Australian Air Force are involved in Red Flag 16-1. 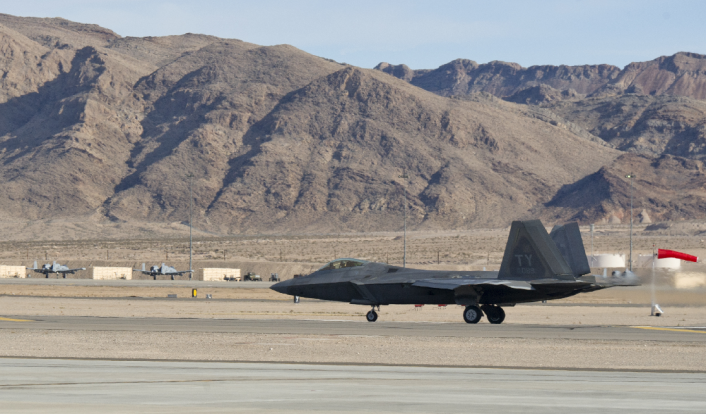 F-35A Landing Gear Collapse is Second Time for USAF, No Injuries in C-130 Accident. In two separate incidents, a USAF F-35A Lightning II was damaged when its nose wheel collapsed at Hill AFB in Utah […]

Too cool to be true: a night sortie on board the B-52 Stratofortress. As seen through the Night Vision Goggles

I’m not sure how many recent wars have begun in the same way: swarms of B-52 Stratofortress bombers start up their engine, taxi and take off in sequence to strike a series of vital targets […]