Nellis AFB near Las Vegas, is one of the airbases where you can see F-35 Joint Strike Fighters fly.

Nellis AFB, Nevada, is one of the most interesting and busiest airbases in the US. Even outside the Green/Red Flag periods.

Among the several units hosted by the airbase near Las Vegas, there is the 422nd Test and Evaluation Squadron, whose aim is to develop and test new tactics to employ weapons systems in combat. 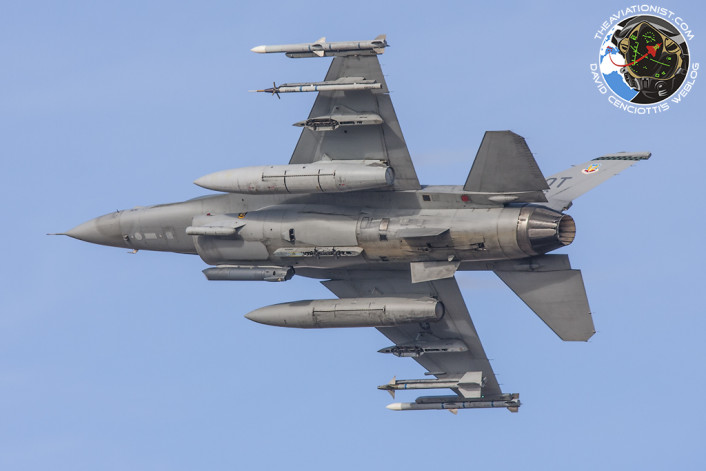 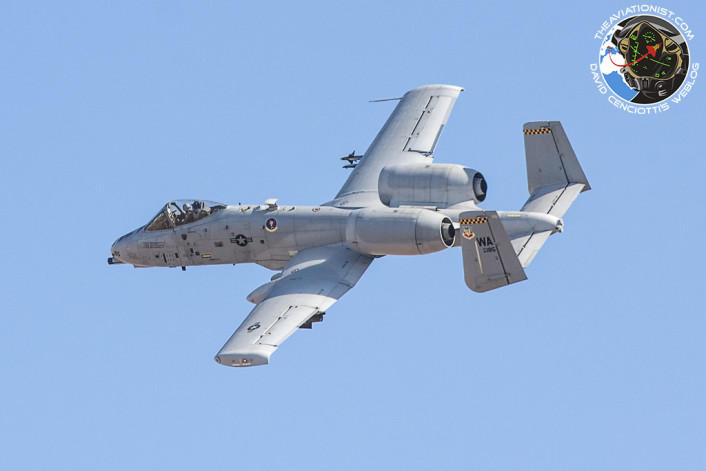 Dealing with the Joint Strike Fighter, the 422nd TES is involved in development evaluation and supports the initial operational test to determine how to integrate the F-35 with other assets in the U.S. Air Force inventory. 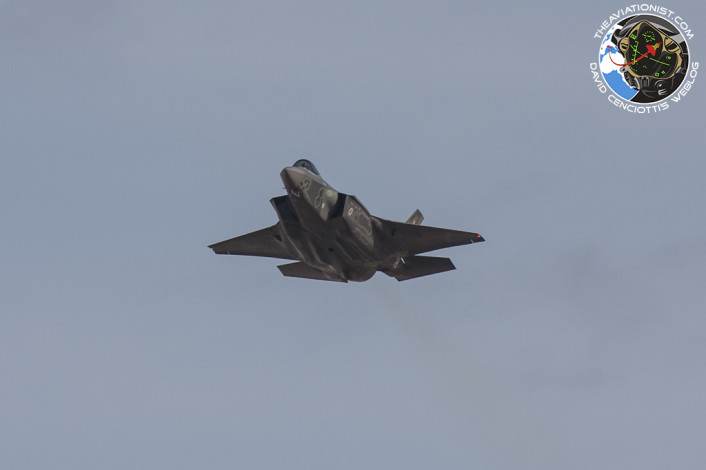 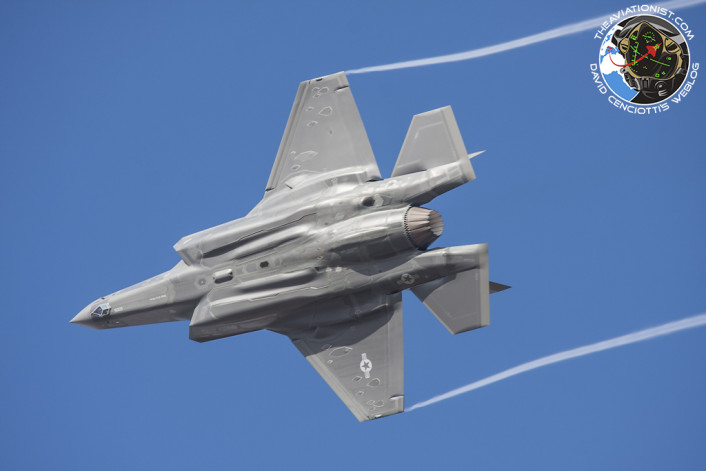 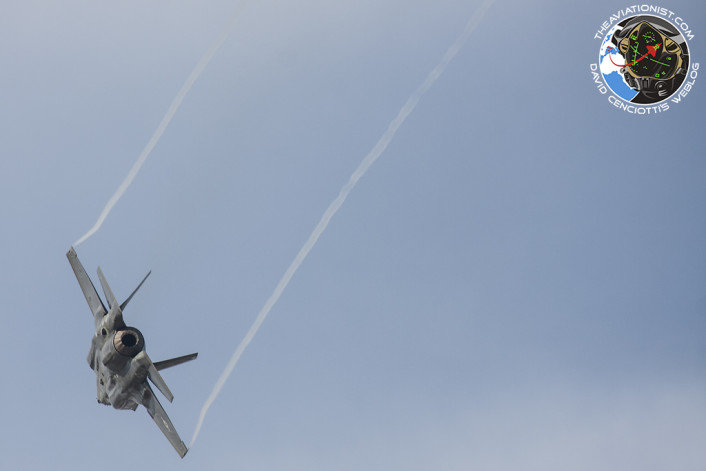 The images in this post were taken at Nellis AFB in the morning on Jan. 12. They show some of the flying activity on an ordinary day at Nellis, including F-35s, F-16 Vipers and F-15E Strike Eagles assigned to the 422nd TES (with tail code “OT”) taking off for missions inside the NTTR (Nevada Test & Training Range), as well as the Thunderbirds demo team performing their daily training sortie. 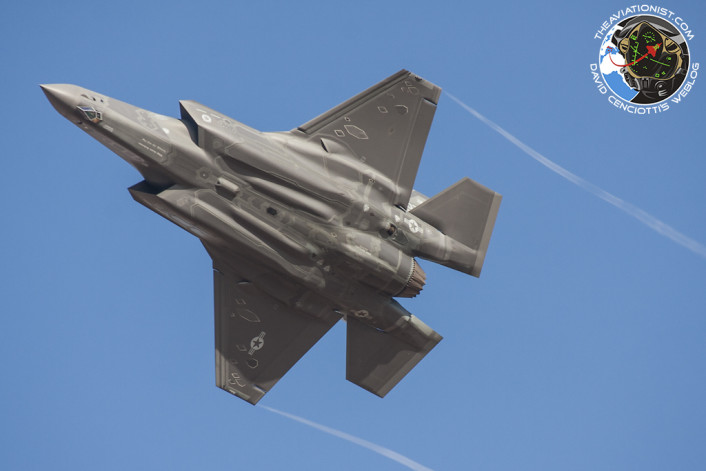 The School’s mission is to teach graduate-level instructor courses, which provide advanced training in weapons and tactics employment to officers of the combat air forces. 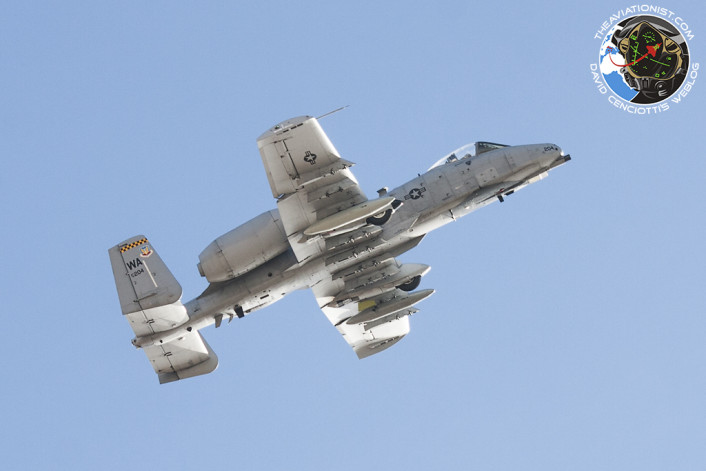 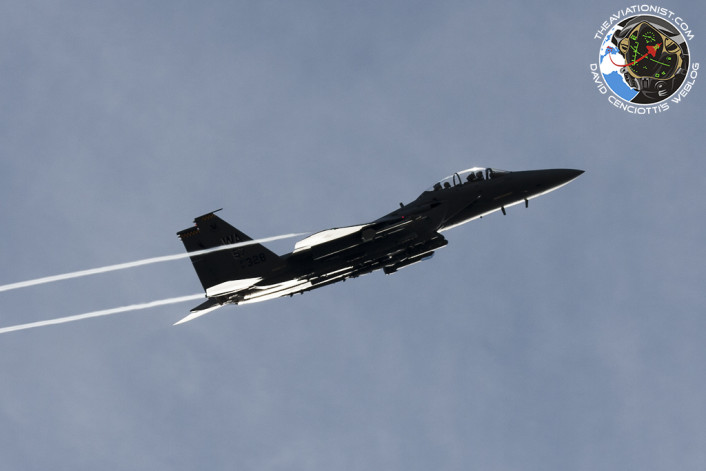 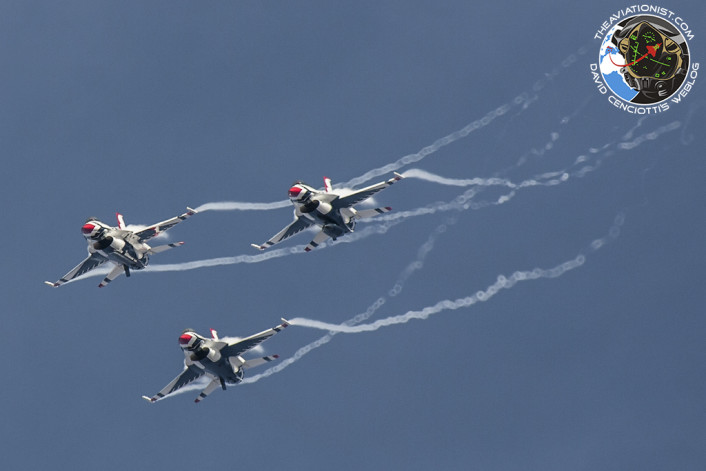