…and here some stunning photos of the Italian Air Force HH-139A helicopter as you have never seen it before.

The HH-139A is the military variant of the AgustaWestland AW139 helicopter operating with the Italian Air Force. 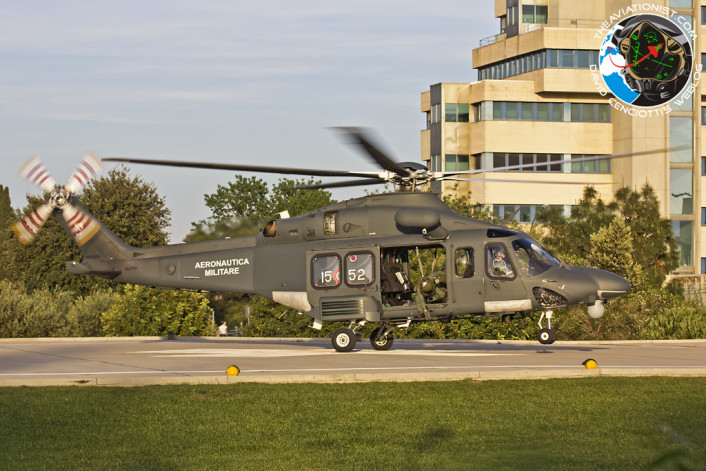 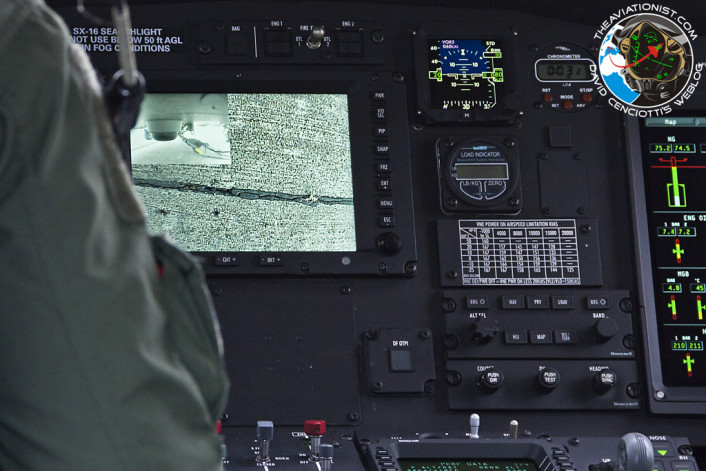 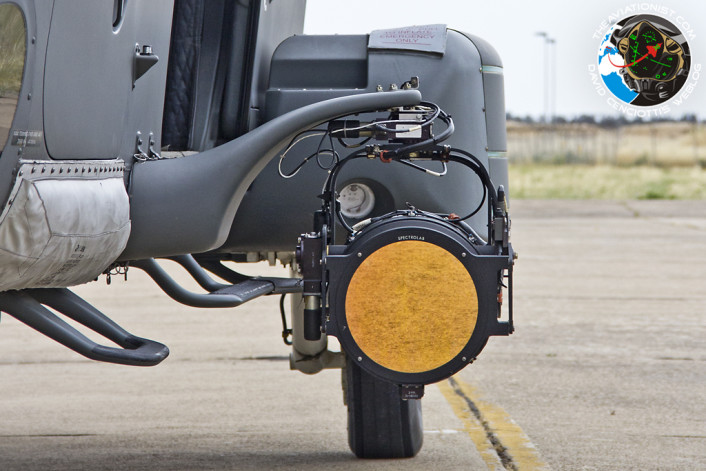 However, it can also do something more.

Along with provisions for two wing-mounted pods for 70 mm unguided rockets the helicopter can be carry a bambi bucket for aerial firefighting activity. 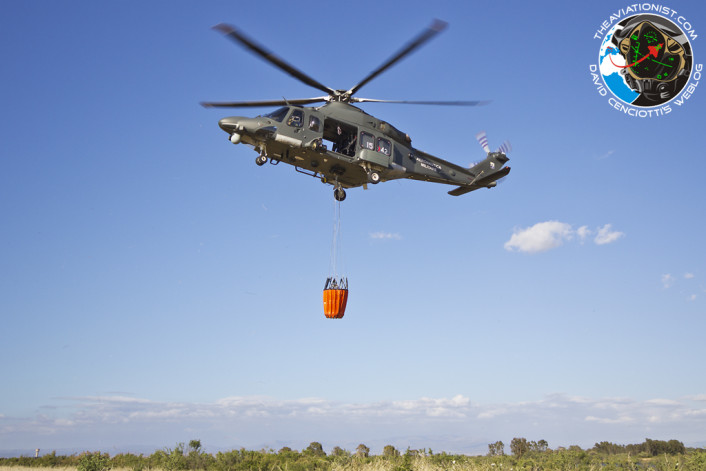 The Aviationist’s contributor Alessandro Caglieri had the opportunity to take part in a training flight aboard an Italian Air Force HH-139A belonging to the 15° Stormo (Wing) temporarily deployed to Decimomannu airbase, Sardinia, along with another helicopter of the same type in order to perform SAR duties in place of the local-based AB.212 chopper, grounded by maintenance works.

In this post you can see the stunning pictures he took during the firefighting training mission that provide an interesting insight into the cockpit, instruments and equipment of the HH-139A. 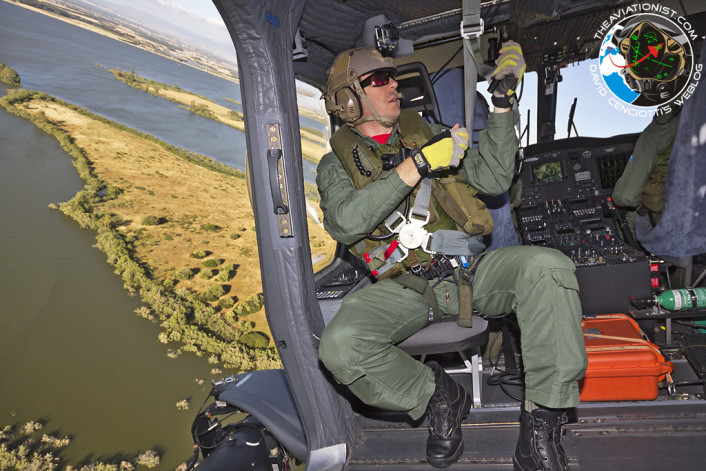 During the deployment (from Apr. 28 to May 28, 2015), the HH-139As totaled about 50 flight hours during those four crews were qualified on the helicopter in the firefighting role. 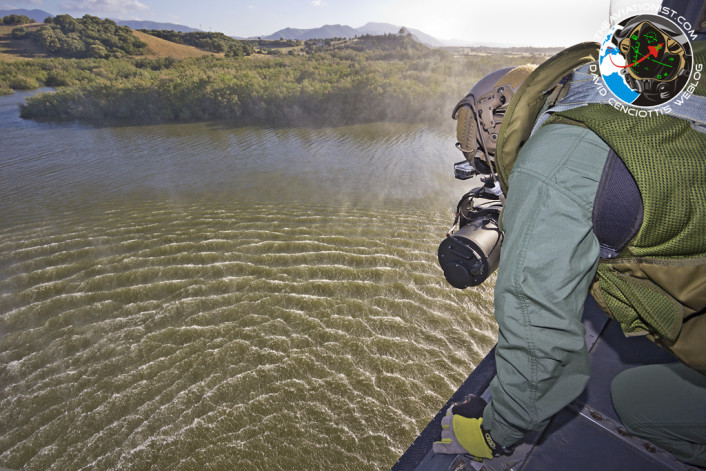 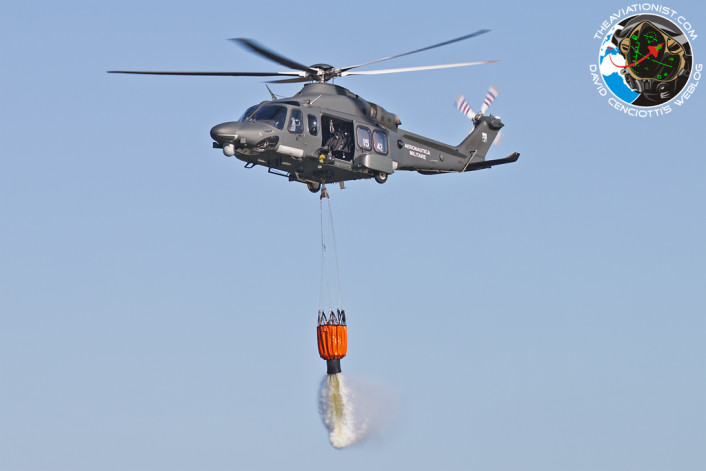 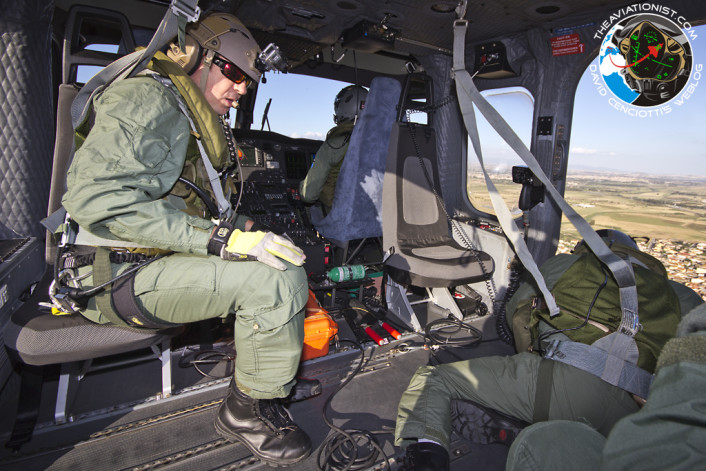 Newsworthy, on May 14, the type was involved in its first ever firefighting mission, when a HH-139A involved in a training flight was diverted to fire a wild-fire in the town of Escalaplano, not far from Cagliari. 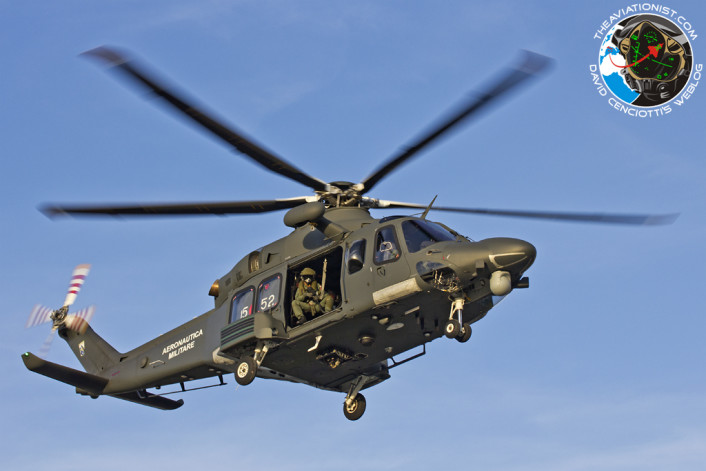 With the HH-139A and the recently delivered HH-101A Caesar, the Italian Air Force has renewed its rotary-wing fleet with modern choppers capable to perform a wide spectrum of missions, from the CSAR (Combat SAR) to the Special Operations support.

An Italian Typhoon intercepts a Primera Air B-737

Last week, while unpacking some boxes I’ve stumbled in my Red Flag Alaska (RF-A) papers. Suddenly, an endless flashback brought me back to that exercise and to an epic transatlantic flight with 6 receivers and […]