EA-6B Prowlers during a training sortie.

The unit, previously VMAQ-1 (Marine Tactical Electronic Warfare Squadron 1), was assigned the training role in 2013, when the U.S. Navy transition from the Prowler to the EA-18G Growler forced the Marine Corps to assume the responsibilities of “insourcing” training its EA-6B aircrews (previously trained by the USN at Naval Air Station Whidbey Island, Washington) in order to feed its squadrons until 2019. 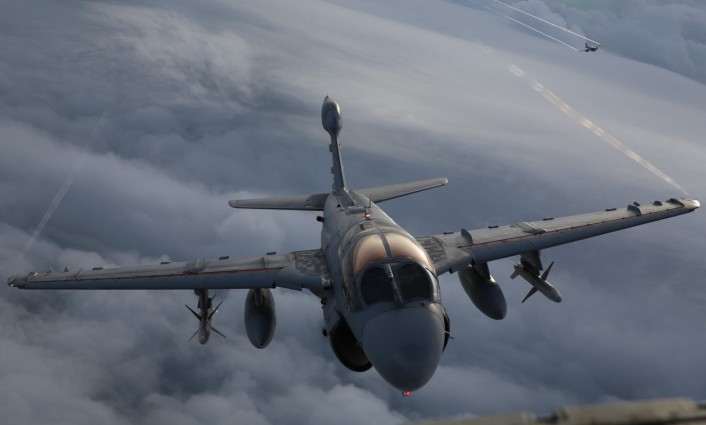 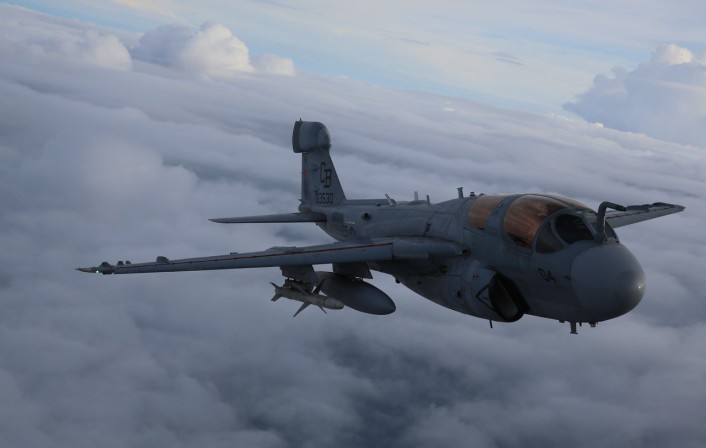 On Apr. 14, 2015 VMAQT-1 student pilots and electronics countermeasures officers took part in a training mission aimed at improving their skills to perform dynamic maneuvers while focusing on communication and radar jamming. 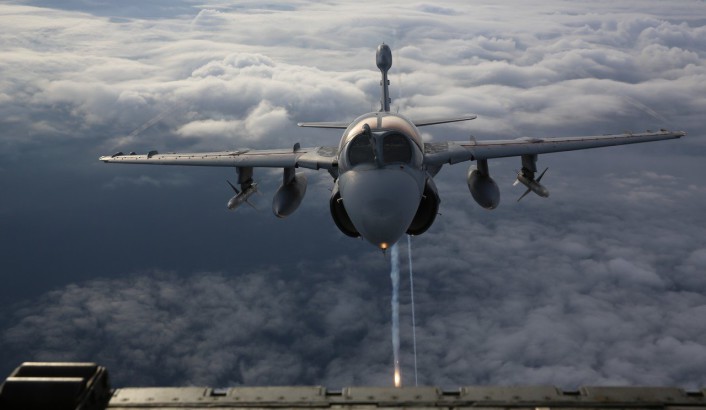 In this post you can find some stunning images taken from the cargo door of a C-130. 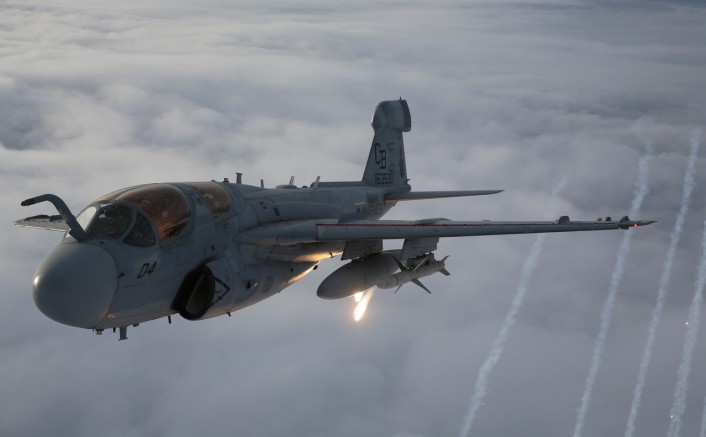 A Viper with Sidewinders: A Unique Look at the AH-1Z’s Retired Air-to-Air Capability.

An interesting glimpse at the USMC AH-1Z Viper Attack Helicopter with AIM-9/AGM-122 missiles. You didn’t have to be particularly observant to pick out one of the most interesting static displays at the 2019 MCAS Miramar […]

A U.S Navy HH-60H Seahawk Helicopter, belonging to the “Red Wolves” of Helicopter Sea Combat Squadron (HSC) 84, that crashed in in 2009 in Virginia during a training sortie at Fort Pickett, returned to service […]