U.S. F-22s and F-16CJs are being tasked with Jordanian F-16 escort missions in Syria.

Last week the Pentagon provided some details about the American support to the Jordanian air strikes in Syria that followed the burning alive of the pilot Maaz al-Kassasbeh captured on Dec. 24 after he ejected from a Royal Jordanian Air Force F-16. 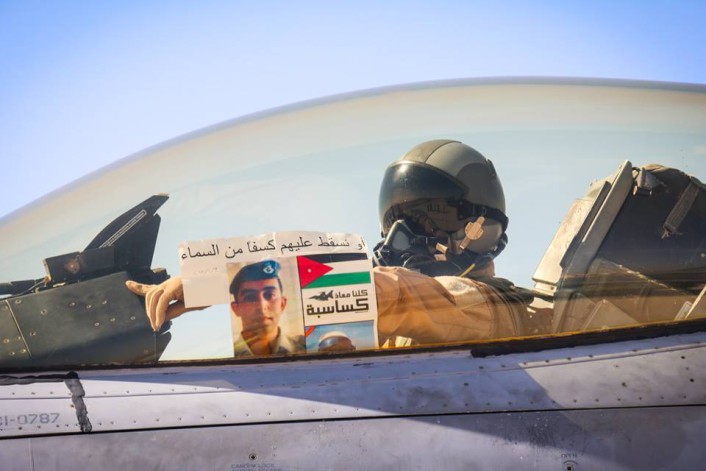 According to Air Force Times, U.S. Central Command CAOC (Combined Air Operations Center) tasked the F-22 Raptors and the F-16CJs, along with an unspecified unmanned aircraft that provided intelligence gathering and surveillance, to escort the Jordanian aircraft launched against Islamic State positions. 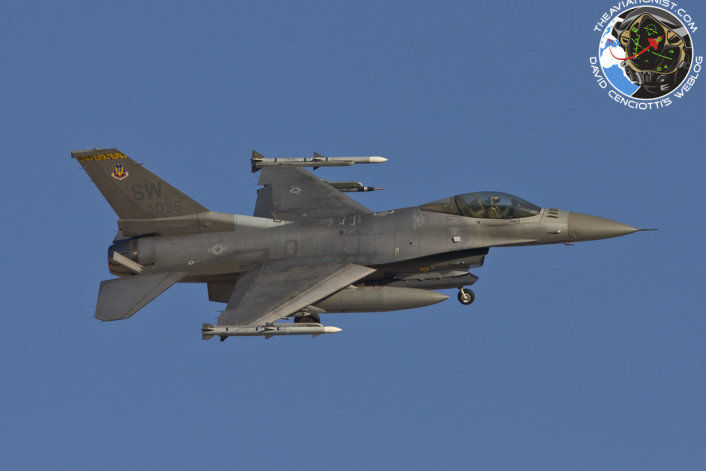 The news put the spotlight on the Raptor again and is a sign the U.S. stealth jets are still directly involved in the anti-IS campaign in Syria and Iraq: little was known about their contribution to Operation Inherent Resolve besides the details which were released following their participation to the opening stages of the war  and focusing on those first missions.

What’s more interesting is to try to guess the role played by the Raptors in the air strikes and the value of their escort, considered that even though the F-22 is the best air superiority fighter in the world, it will hardly find any aerial opponent to shoot down.

Whereas SEAD (Suppression of Enemy Air Defenses) and EW (Electronic Warfare) platforms, like the F-16CJ/CGs, the EA-6B Prowlers and the EA-18G Growlers, are likely taking care of the residual air defenses surrounding the most dangerous targets, the F-22 Raptors are probably used to provide the so-called “forward target identification”: the Raptor stealth fighters can use their ability to enter, mostly undetected a target aerea, gather details about the enemy systems with their extremely advanced onboard sensors (including an Active Electronically Scanned Array – AESA radar), share the picture and enemy information with other tactical assets, command and control planes and AWACS, then escort other unstealthy planes or drones towards the targets.

However, in modern scenarios as well as in Syria and Iraq, the 5th generation aircraft is more an “electronic warfare enabled sensor-rich aircraft”, than a pure interceptor with swing role capabilities.

Here Are The First Photos Of The F-22s The U.S. Is Deploying To UAE