Here are some of the highlights of RAF Fairford’s Royal International Air Tattoo 2014.

Even though the F-35B Lightning II aircraft could not cross the Pond to take part in the world’s biggest military airshow, the Royal International Air Tattoo 2014 at RAF Fairford, UK, Jul. 17 – 19 did not fail to attract some interesting visitors.

Here are some of those military aircraft and display teams, shot during their demo flights, arrival or departure, by photographer Estelle Calleja. 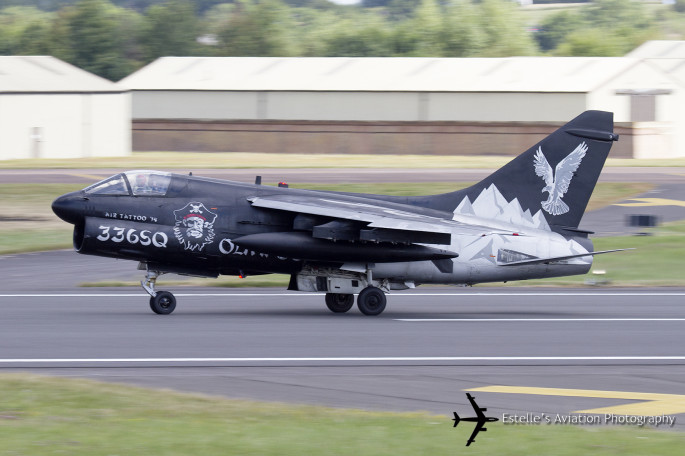 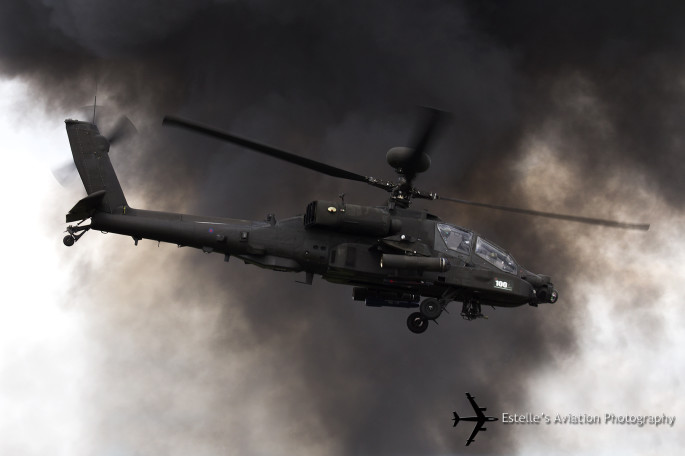 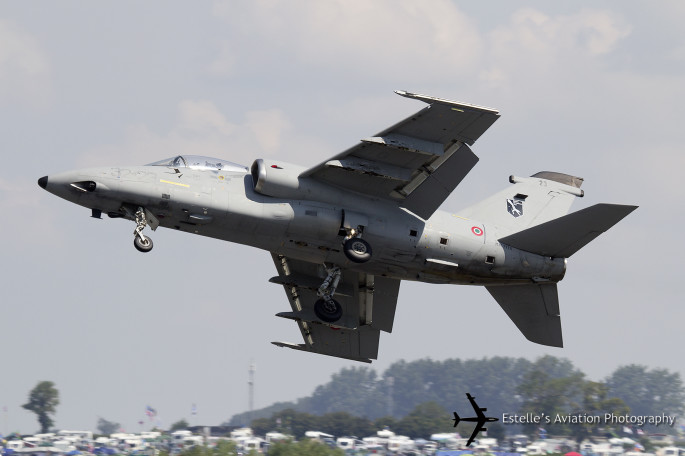 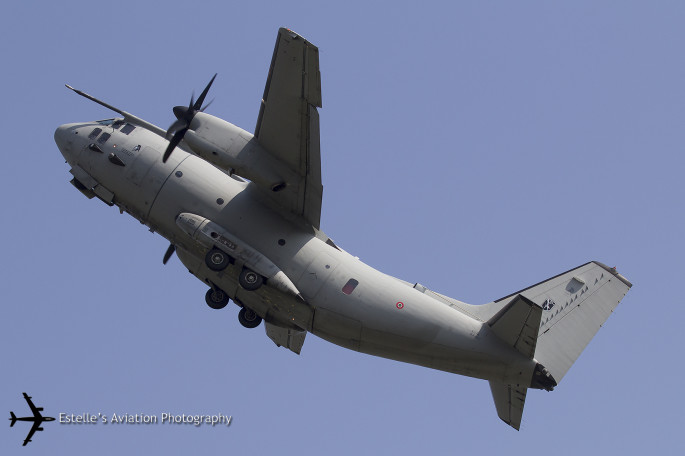 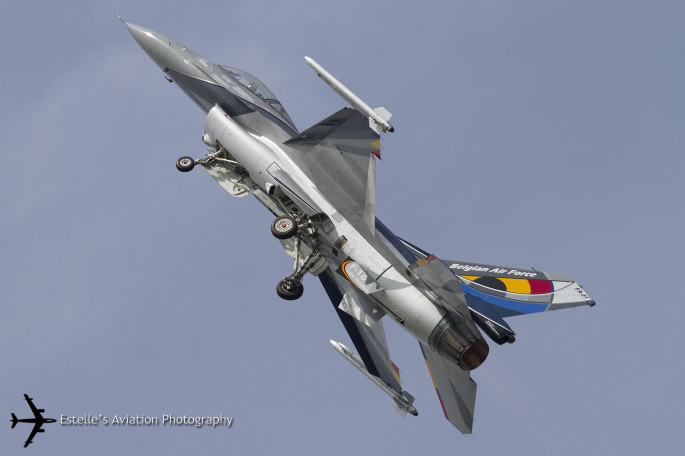 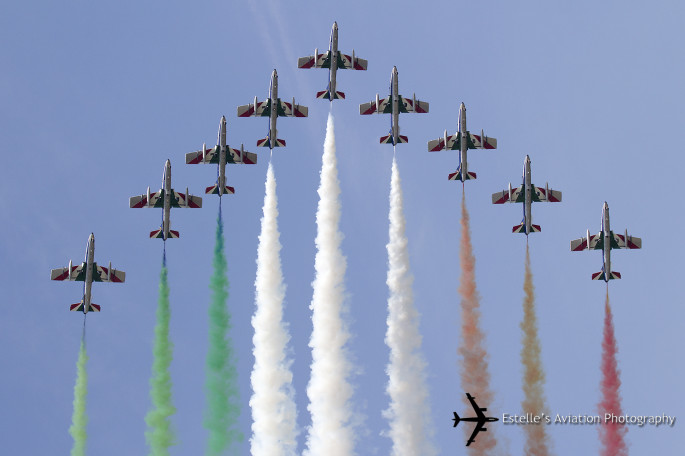 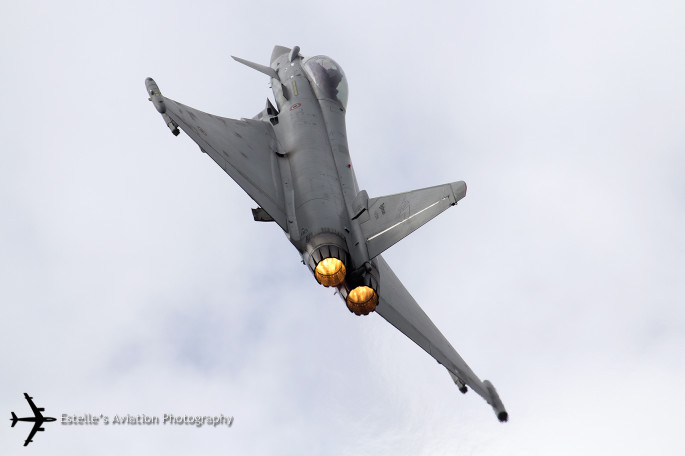 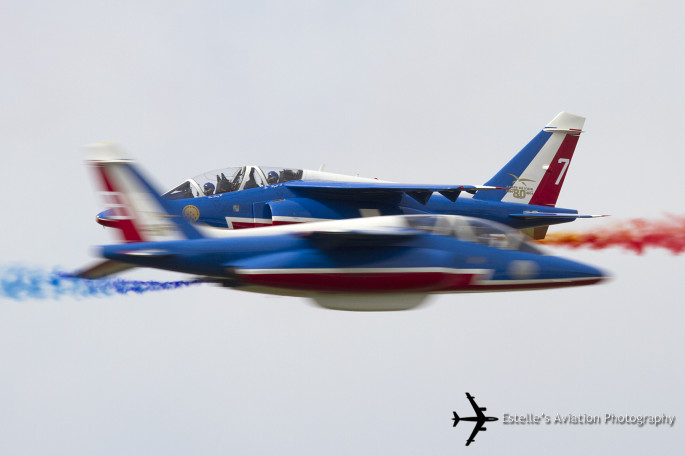 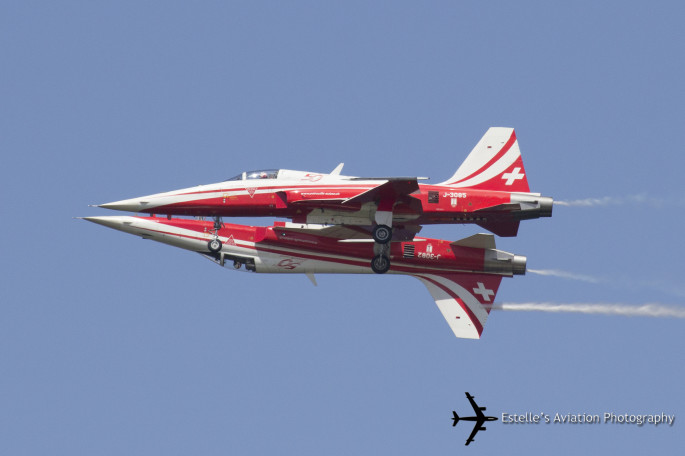 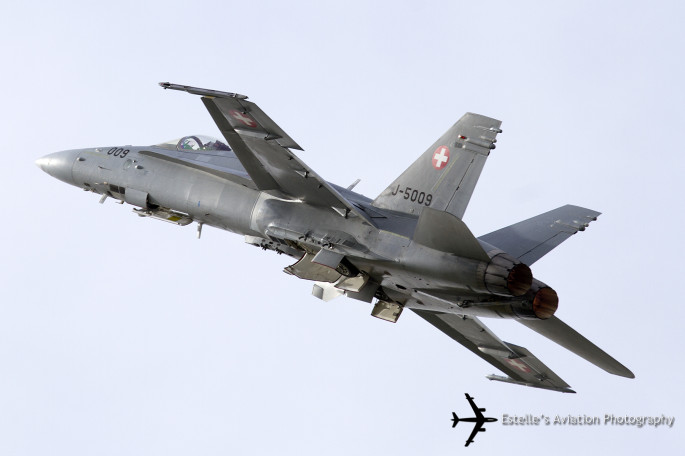 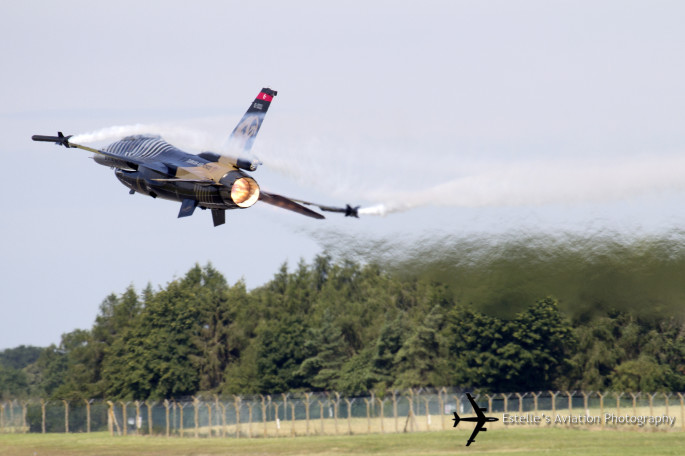 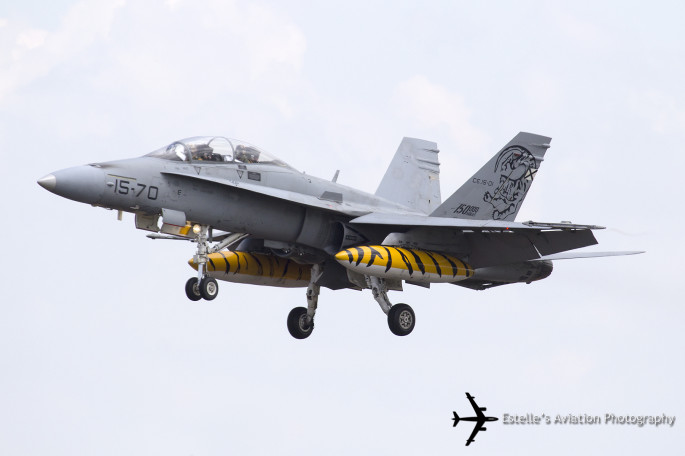 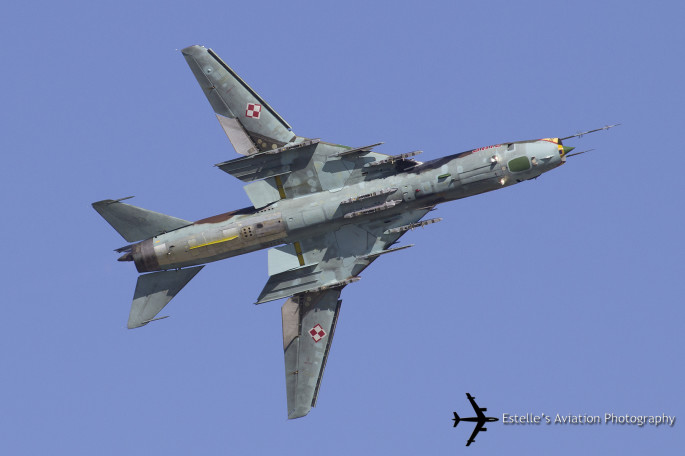 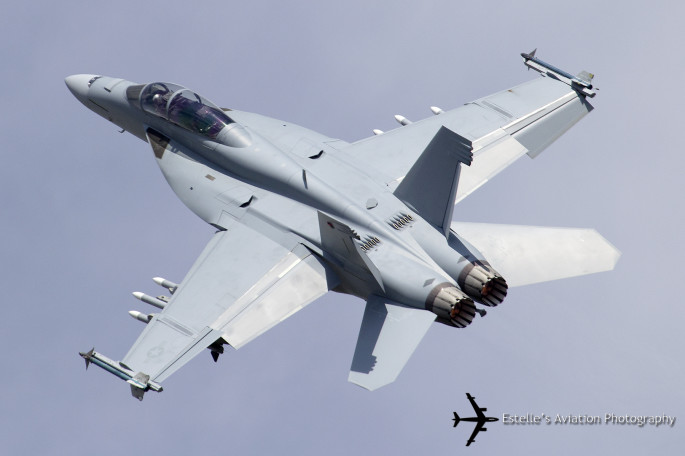 All images by Estelle Calleja

Italy has taken over the role of lead nation in the NATO Baltic Air Policing (BAP). On Dec. 29, four Italian Air Force Eurofighter Typhoon jets deployed to Siauliai airbase, in Lithuania, to take over […]

July 2010 will be remembered for being a month full of news for the Italian Typhoon fleet. First of all, on Jul. 1, the 10° Gruppo, equipped with the leased F-16 ADF, moved from the […]