Two F-16 Fighting Falcon jets, one F-18 Hornet and one Mig-29 Fulcrum were among the most interesting foreign guests of Roma International Air Show 2014.

Along with the Frecce Tricolori and Patrouille de France display teams and the usual solo displays by the Italian Air Force’s F-2000, Tornado IDS, AMX and C-27J, Roma International Air Show 2014, didn’t fail to meet the expectations of about 1 million spectators bringing in the skies over Ostia, on the coast to the west of Rome, Italy, some really interesting guests: the Dutch F-16 Demo Team, the Belgian Air Force F-16 demo team, the Swiss Air Force F-18 demo and the Polish Air Force Mig-29 demo.

In this page you can see some images taken on Jun. 28, during the airshow rehearsals. 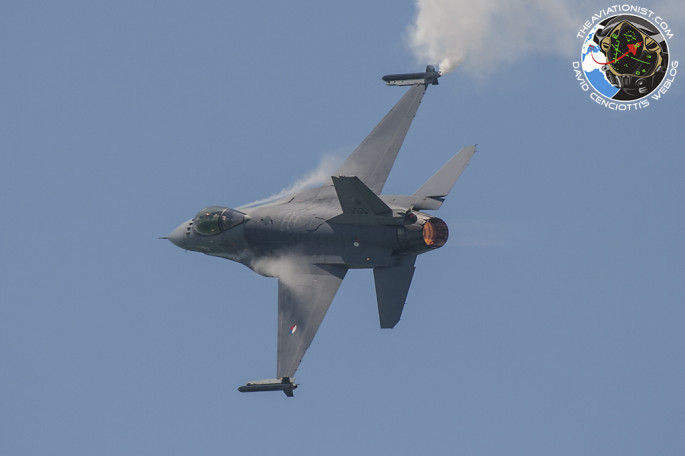 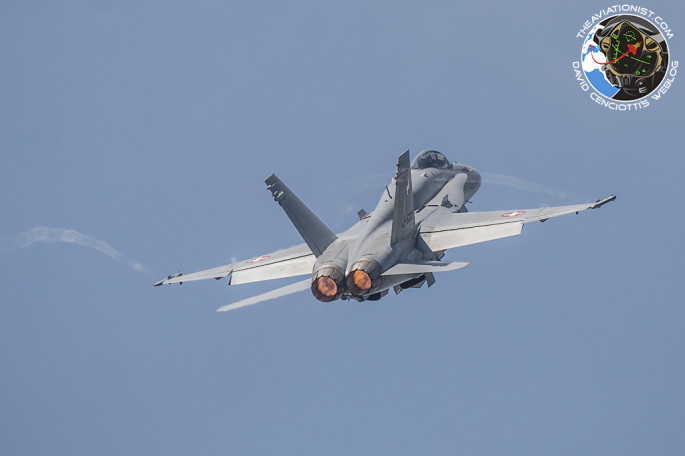 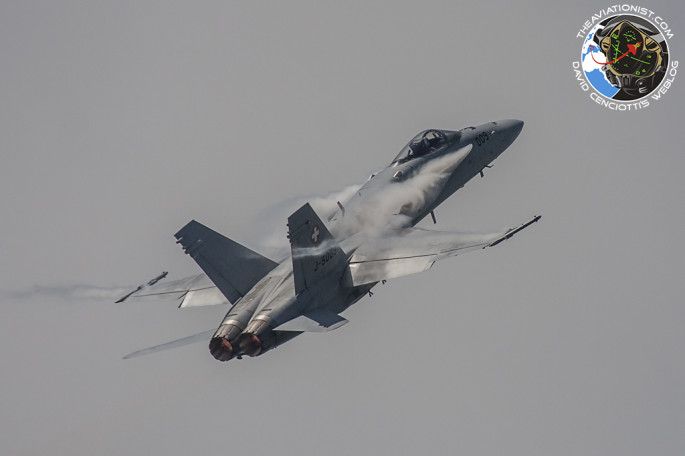 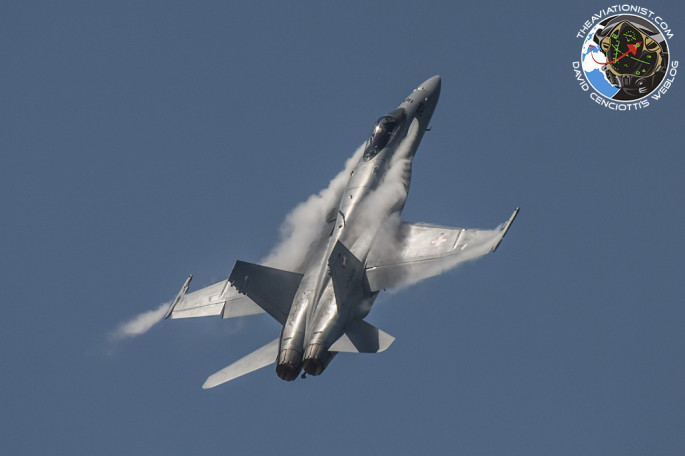 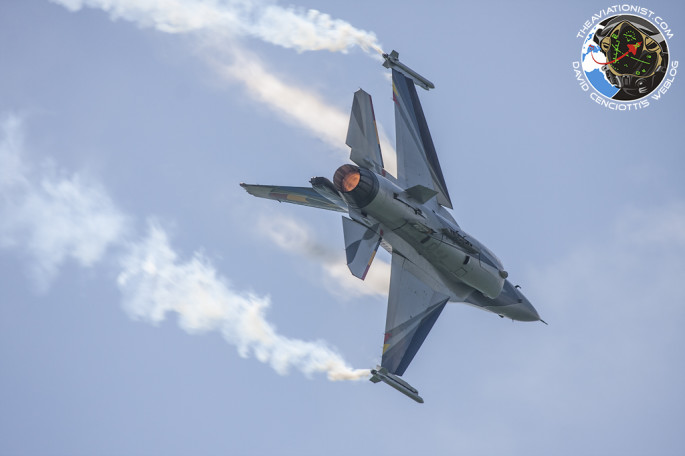 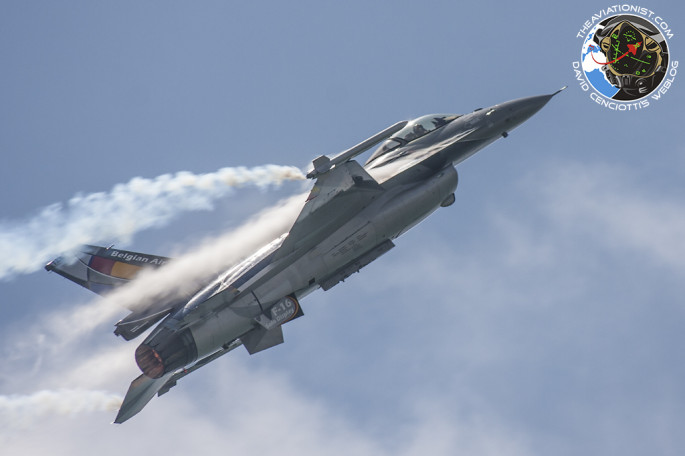 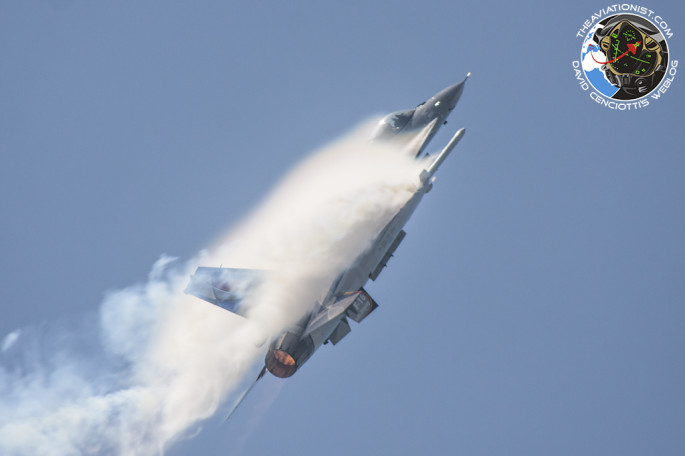 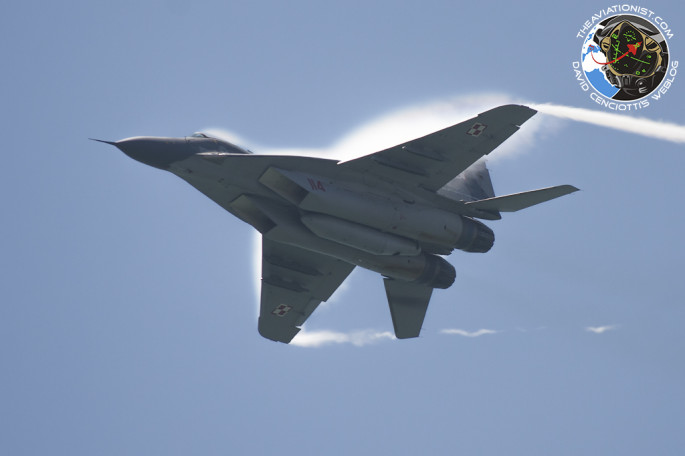 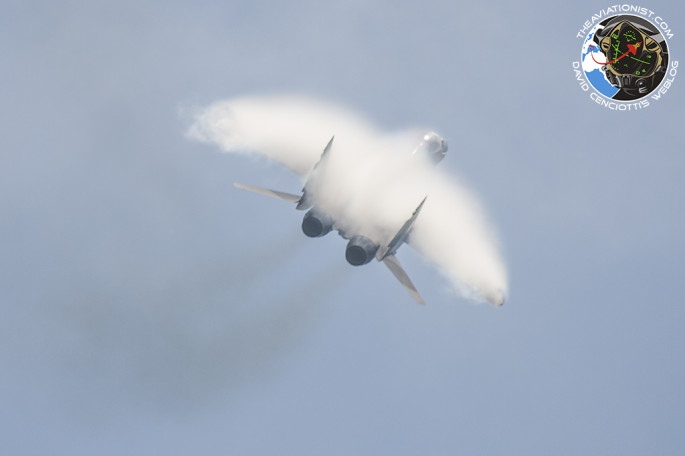 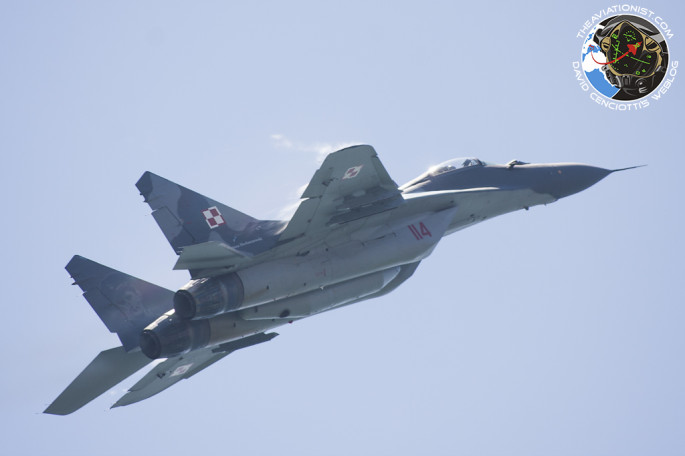 An Israeli pilot made an emergency landing after getting too close to the tanker and being damaged. Haaretz news agency reported on Jul. 27, that a  F-16 (Sufa) was undertaking a routine training mission when […]