If you ever wondered how air to air photos which appear in aviation magazines are made, this video may be a clue which would provide an answer.

It was made when Polish MiG-29s did their duty at Baltic Air Policing mission stationing in Lithuania last year, during the PKW Orlik 4 mission.

The photos were taken from C-27 Spartan plane. Note how hard it is for the MiG-29 pilot to keep up with the Spartan. 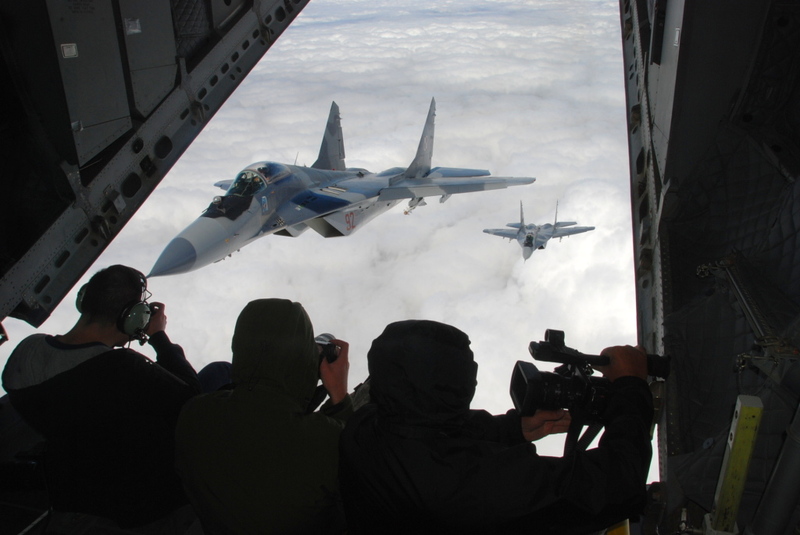 And here is a part of the final effect: 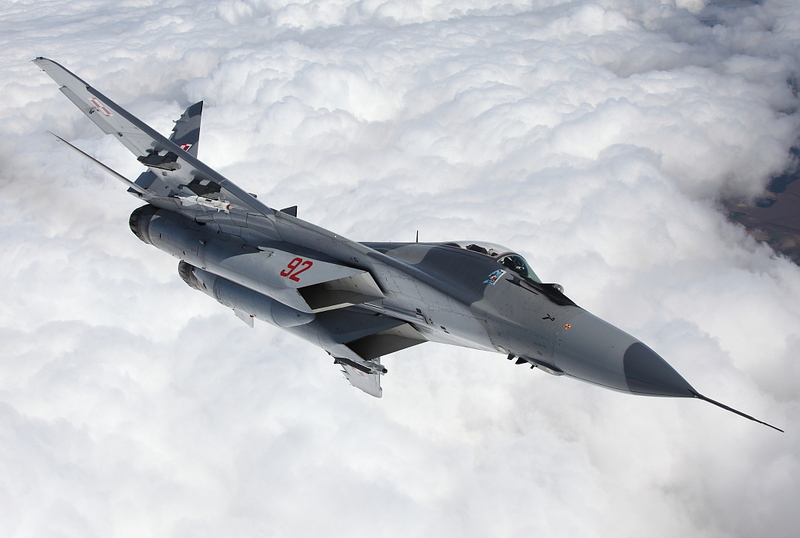 As already explained, even in the hi-tech age of stealth bombers, low-level flying is still one of the most important parts of combat pilot training. The fact that some recent scenarios give combat planes the opportunity […]

Poland to lease gap-filler MQ-9As. On Oct. 20, 2022, the Armament Agency of the Polish MoD, and General Atomics – Aeronautical Systems Inc., have concluded a leasing agreement regarding the MQ-9A Reaper UAV. According to […]