The first of 72 F-35s for the Royal Australian Air Force rolled out at Lockheed Martin’s Ft. Worth facility on Jul. 24.

The RAAF is expected to base the Joint Strike Fighter at two bases: Williamtown, in New South Wales, and Tindal, in the Northern Territory, where 1.5 billion USD facilities and infrastructures to support the new fifth generation radar-evading plane will be built.

Ahead of the ceremony, Lockheed Martin unveiled to media the second F-35 (top image), AU-2, which already wears the standard overall grey color scheme along with the RAAF roundels and tail marking of the No 2 Operational Conversion Unit from RAAF Williamtown. 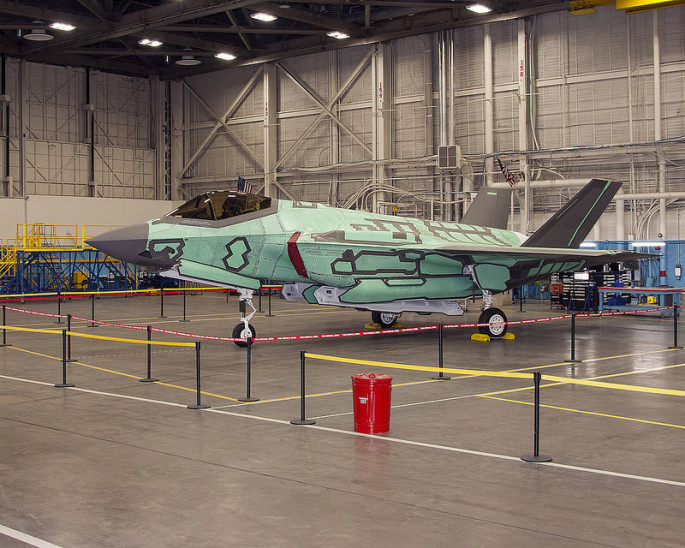