The Growler system allows the Super Hornet to jam the electronic systems of aircraft and land based radar and communications.

The deal worth some 1.5 billion USD will mark out Australia as the only country outside of the U.S. to operate the EA-18G Growler system.

Of the 24 jets that Australia has procured, 12 are already wired for the Growler system: in May 2009, the Government announced its decision to wire half of its “Rhinos” (actually, this is the Super Hornet nickname within the U.S. Navy fighter pilot community) for potential conversion to the Growler configuration.

The Growlers will be operational from 2018, the purchase of the equipment is being made through the United States Foreign Military Sales process.

Although Lockheed Martin officials have criticized the choice (since the F-35, that Australia is committed to buying in up to 100 examples, will have some advanced electronic warfare capabilities), with a fleet of 12 EA-18Gs the RAAF has opted for a small but extremely effective force capable to perform of Electronic Warfare/Electronic Attack as well as SEAD (Suppression of Enemy Air Defense) missions, few other non-US nations can rely on. 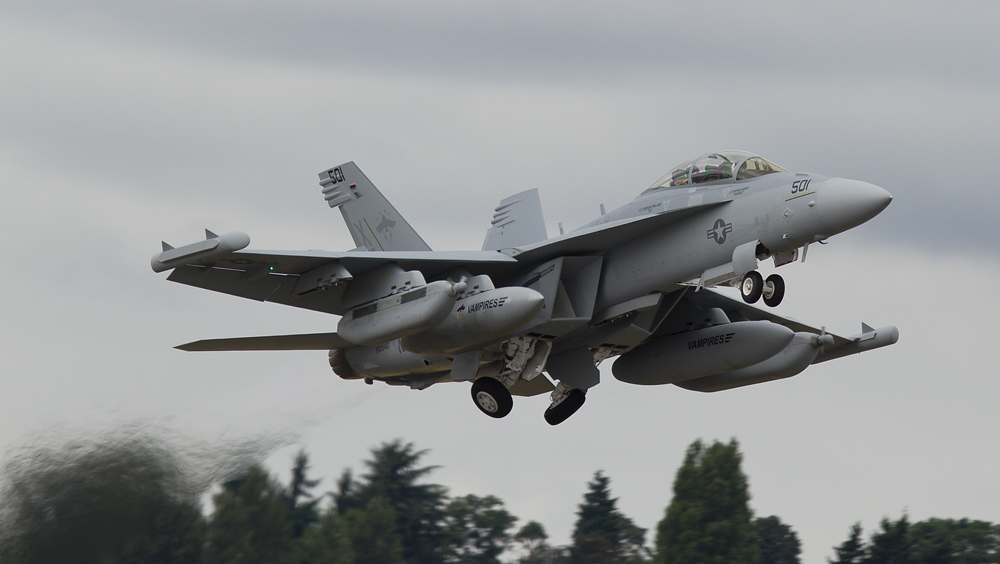 Let’s Talk About The Digital Evolution Of Electronic Warfare

How the rapid increase in computing power and affordability of advanced technologies are driving the move from legacy analog EW systems to new digital ones. A recent feature by Northrop Grumman provided some interesting insights […]