Tehran has just unveiled an indigenous version of the US RQ-170 Unmanned Aerial Vehicle (UAV) captured in December 2011.

During a ceremony held at Tehran on May 11, Iran unveiled an RQ-170 drone allegedly manufactured by reverse-engineering of U.S. Sentinel drone captured in December 2011. The Lockheed Martin’s Sentinel UAV was showcased next to the one that crash landed for (still unclear reasons) in northeastern Iran about three years ago.

Since the drone was recovered near the city of Kashmar, Iranian specialists had started studying the stealth UAV they captured.

In February 2013, a video proved that they had accessed some of the data stored inside the so called “Beast of Kandahar.”

After several unsubstantiated claims, the footage was the first evidence that Iran had found something interesting in the UAV (Unmanned Aerial Vehicle) and its internal hard disks.

“All the memories and computer systems of this plane have been decoded and some good news will be announced in the near future not just about the RQ-170 and the optimizations that our forces have done on the reversed engineered model of this drone, but also in area of other important defense achievements,” IRGC Lieutenant Commander General Hossein Salami said to the Fars News Agency last year. 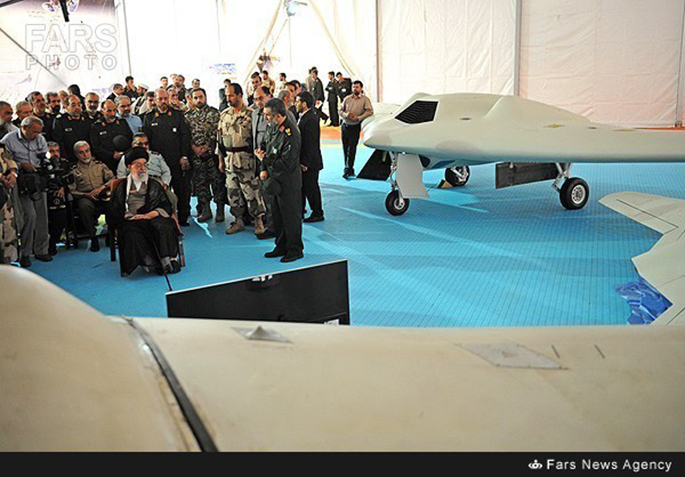 It’s not clear whether the Sentinel-replica has already performed its maiden flight; nor is any eventual modification the Iranian engineers did to the original model. For sure, footage of the drone being flown in Iran would be the proof, the one displayed at Tehran today is something more than a model.

Iran has hunted/recovered two more UAV types since then: two RQ-11s and at least one ScanEagle that had penetrated the Iranian airspace from the Persian Gulf.

Anyway as images coming from China show, the RQ-170 has already been copied. 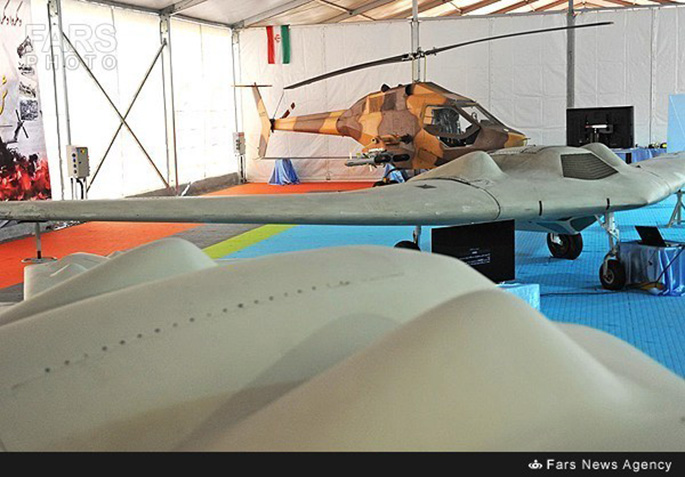 Pentagon confirms drone crash in Somalia. But it doesn’t say it was an Austrian made PSYOPs-capable Camcopter

On May 27 a drone flying a routine surveillance mission along the coast of Somalia crashed in a remote area near the shoreline of Mogadishu. The Pentagon confirmed the loss in Somalia after the Al-Shabaab […]