On Oct. 22, Yokota airbase in Japan, launched all its aircraft as part of a large formation mission. C-130 Hercules, UH-1 Hueys, and C-12 Hurons took off to show the installation‘s ability to provide support as the primary airlift hub for the Western Pacific theater. 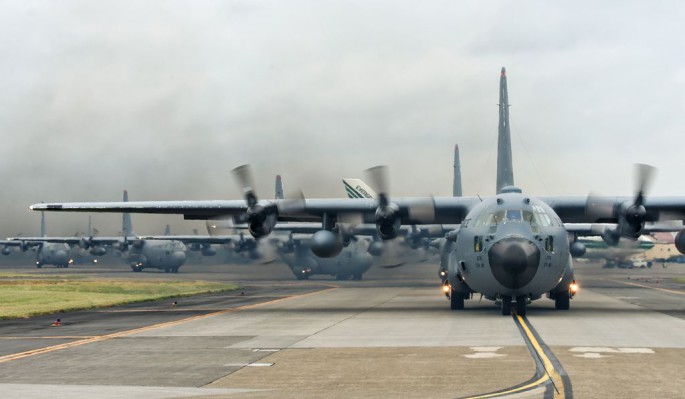 Ten C-130H Hercules from the 36th Airlift Squadron participated in a training sortie that tested Yokota’s ability to perform large-force employment and tactics. 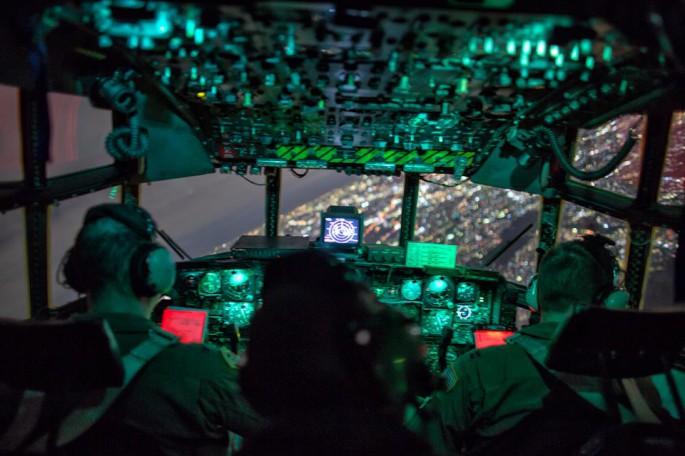 This video is particularly interesting because it not only gives an idea of what flying in the backseat of an F-16 looks like, but let’s you hear some pilots talk: for instance, at a certain […]