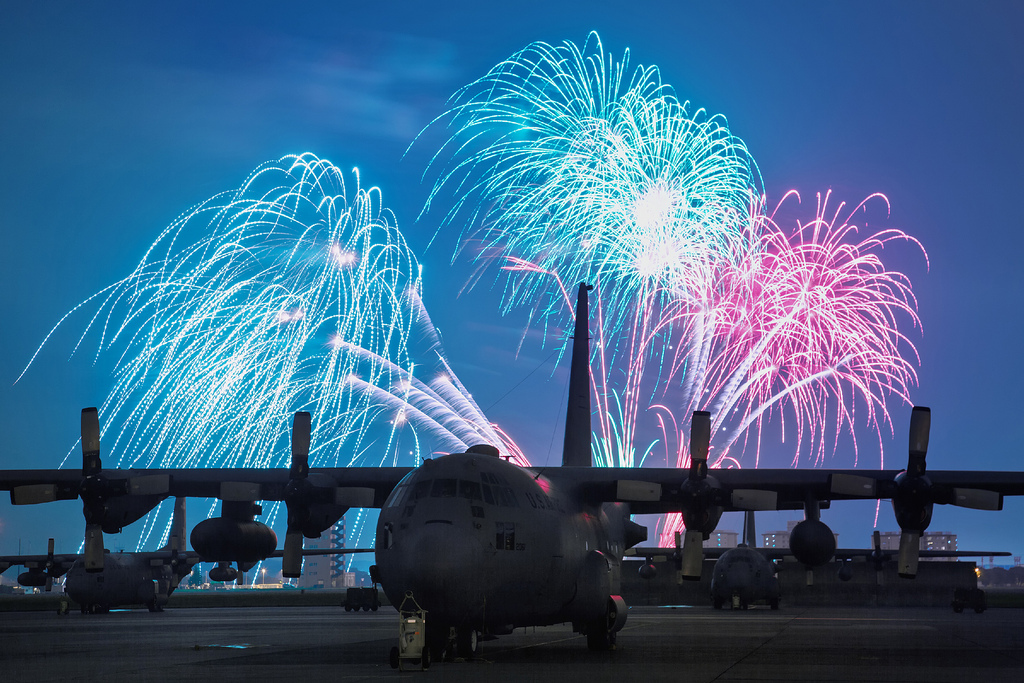 Link 16 on board the Italian Tornado F.3?

I’ve just finished reading a couple of interesting articles published on the latest issue of Rivista Aeronautica (06/08). They deal with the Trial Imperial Hammer 2008 (TIH 08), a complex exercise that was held in […]

Blessed with good weather, this year’s edition of the Giornata Azzura was attended by more than 200.000 people on May 25. The two UAE Mirage 2000s and the accompanying C-130 were the most rare aircraft […]