The activity, dubbed “Enzo Spirit”, was organized and conducted within the framework of a bilateral agreement between Italy and UK, to perform joint advanced training and consolidate standard operating procedures. 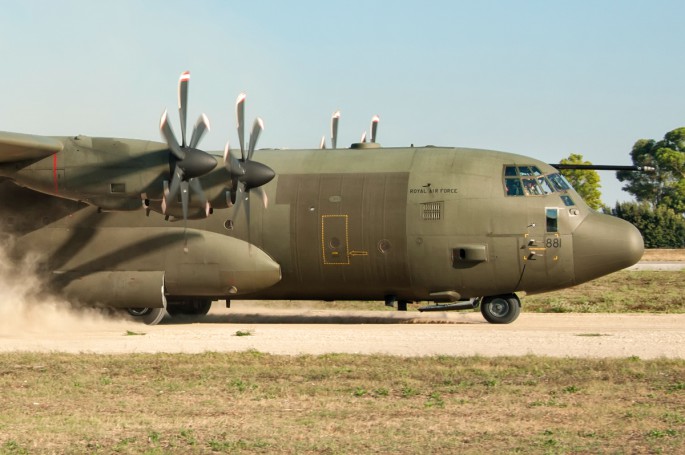 Day and night activity on the local semi-prepared runway was particularly important to perform training in anticipation of future aircrew employment in areas lacking conventional runways. 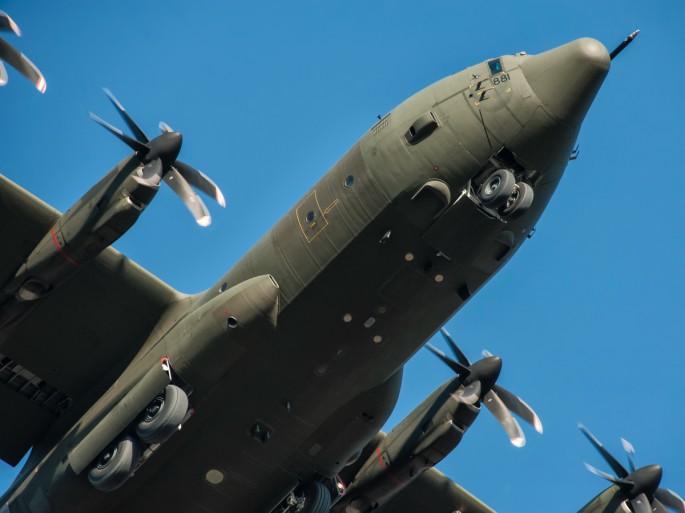