One of the biggest Air Shows in the Mid-Eastern part of Europe will take place on Aug. 24 and 25 at Radom, central Poland.

The Radom Air Show offers a rare occasion to see several Cold War planes (as well as some Western ones) during one event. It is a rarity for Russian aerobatic teams to perform outside the Russian borders (with a few exceptions, as this year’s show in Kecksemet, Hungary), so if one wants to spot a MiG-29 or Su-22 – Radom is the place to go.

Speaking of Soviet designs, two Ukrainian Su-27’s are to come to Radom, accompanied with an Il-76 transport. According to the official website of the show this will be their first appearance on a foreign show since 10 years.

What is more, Romanian MiG-21 Lancer is also going to take part in a dynamic display. It is now a very rare sight to see a Fishbed on any European Air Show. 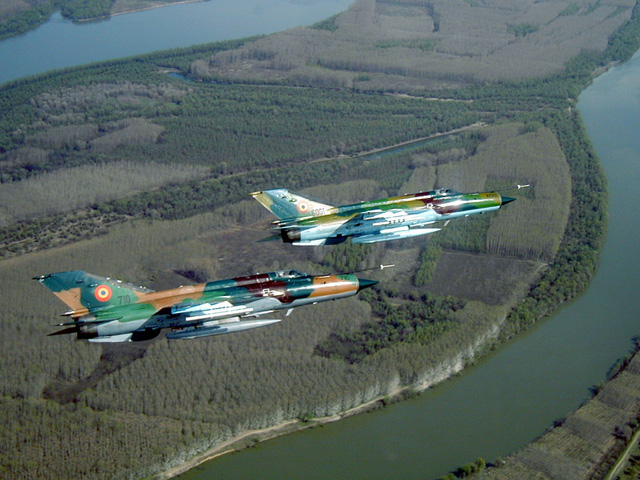 Among the Polish aircraft to take part in the airshow, a Polish Navy Aviation SH-2G chopper stationed in the 43. AB of Navy Aviation in Gdynia, will wear a special color scheme to celebrate the service’s 10th anniversary.

The Kaman helicopters are an integral part of Oliver Hazard Perry rocket frigates that Polish Navy got from the U.S.

The choppers have served in the Navy aviation since the October 2002, when the first two examples arrived on board of ORP Gen. T Kościuszko. Subsequently two more Kamans arrived from Nordholz base in Germany.

It was August 2003 when the choppers achieved operational status. 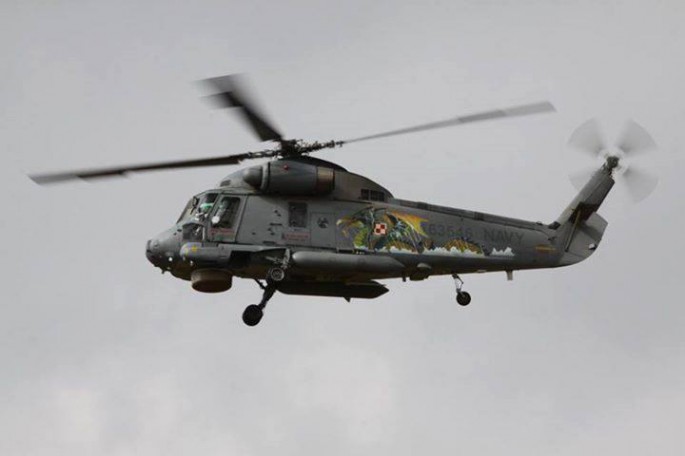 The team’s Iskras have alredy made their appearances on several international air shows, including MAKS show in Moscow and Frecce Tricolori’s 50th Anniversary airshow in Rivolto.

Even the Polish Orlik aerobatic team, equipped with Orlik turboprop trainer aircraft will attend the airshow.

The abovementioned aircraft are just a few to be named that are to be a part of this year’s Radom Air Show.

The full programme of the show might be seen here.

A squadron of U.S. Air Force F-16s from Aviano deploying to Poland in response to Ukrainian crisis. Twelve F-16s and 300 military will deploy next week to Lask air base in central Poland, for a […]

The Polish Vipers join the coalition fighting ISIS Polish Air Force F-16 fighters from the Łask Airbase, located close to the city of Łódź in the central part of Poland, have departed their homeland for […]