I recently visited Rivolto airbase, in NE Italy, during the rehearsals (Sept. 10) and the airshow (Sept. 11 and 12) that was held at the Frecce Tricolori homebase to celebrate the 50th Anniversary (actually the 50th airshow season) of the Pattuglia Acrobatica Nazionale (Italian Aerobatic Team). The airshow, that represented the 10° Raduno Piloti Pattuglie Acrobatiche (Aerobatic Team Pilot Reunion), was attended by about 450.000 people and by 600 media representatives. The flying programme saw the display of some of the most important aerobatic teams: the Red Arrows, the Patrouille de France, the Patrulla Aguila, the Patrouille Suisse and the Jordanian Falcons. The airshow was attended also for the first time by the Croatian Krila Oluje Team and by the Polish Team Iskry. Some solos displayed too: along with the MB.339CD, the Tornado, the C-27J, the AMX and the F-2000 of the Reparto Sperimentale Volo, also the Alenia Aermacchi M.346 “Master” that will be delivered to the Aeronautica Militare (Italian Air Force, ItAF) during the next year. Interestingly, the F-2000 had the 4° Stormo badge on the right hand side of the tail and the RSV one on the other one.

The flying display was broadcasted live on the Internet and on TV by the RAI (Italian State TV). After being inteview Live from Rainews24:

I had the honour to be invited to talk about the official ItAF book for the 50th Anniversary of the Frecce (read here: http://cencio4.wordpress.com/2010/08/02/frecce-tricolori/) during the Azzurro Tricolore live television show broadcasted by Rai Uno (Channel 1):

On the same subject I was also interviewed by Carlo Gallucci for the TG5:

Here are some interesting pictures I took during the three days spent in Rivolto. 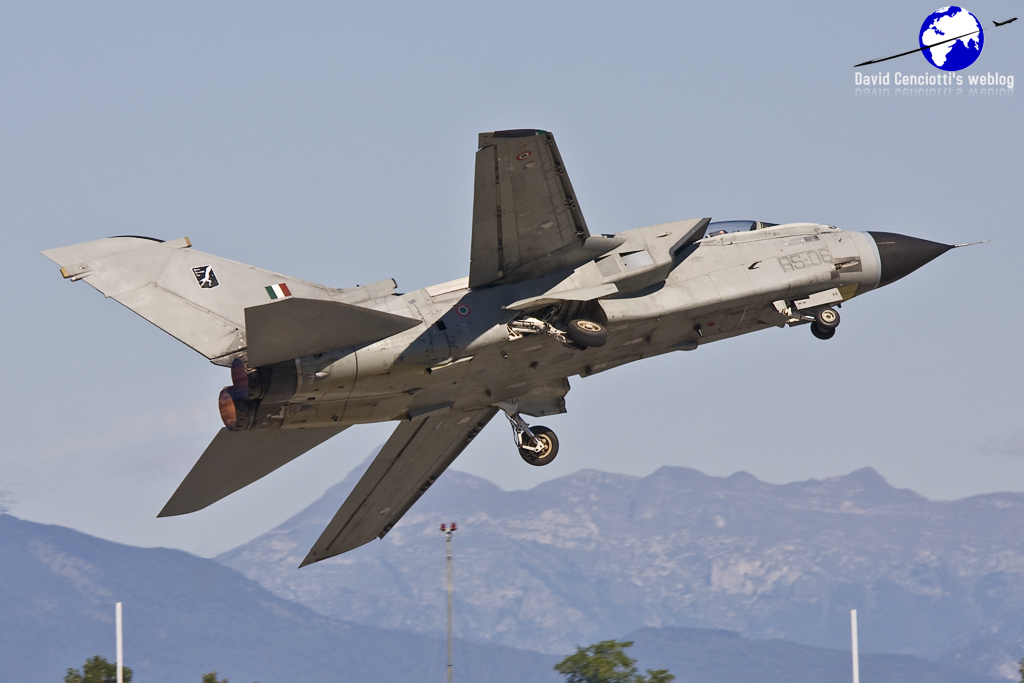 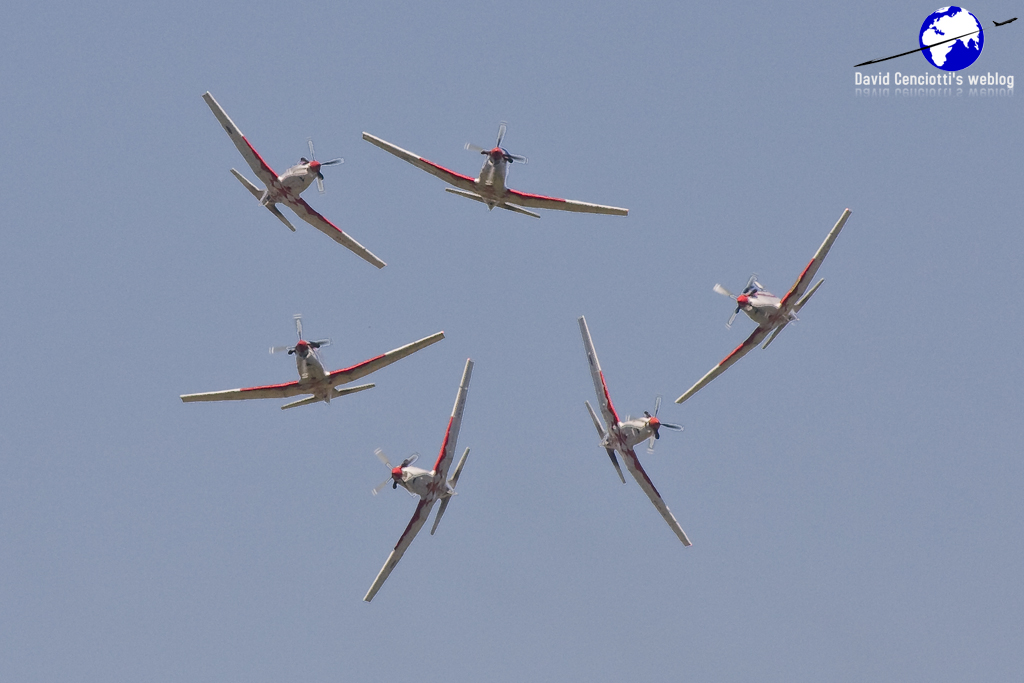 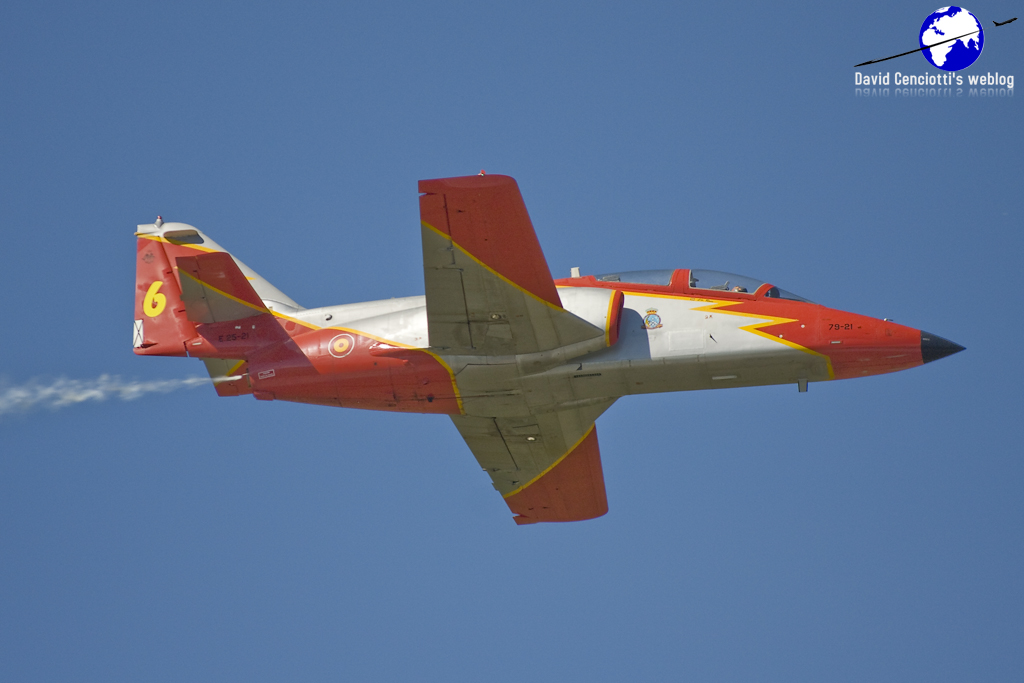 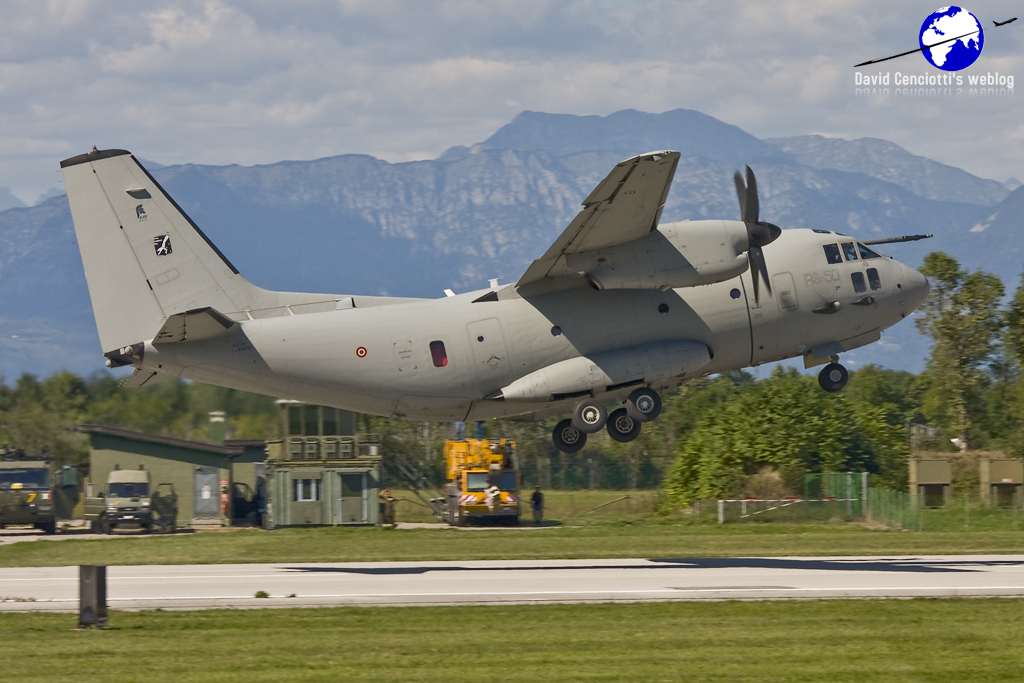 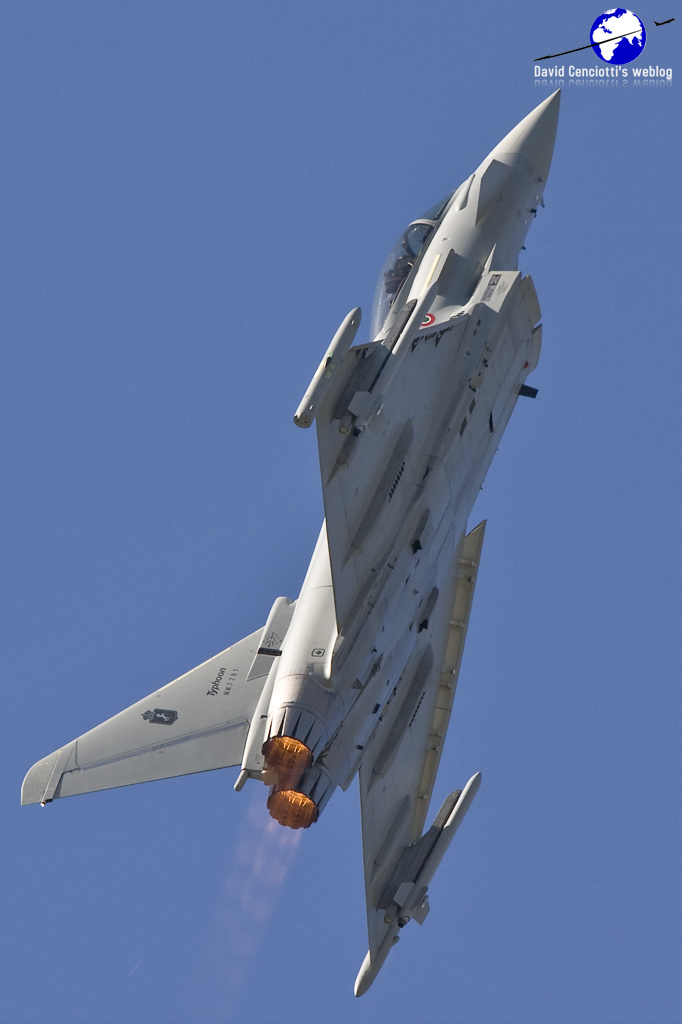 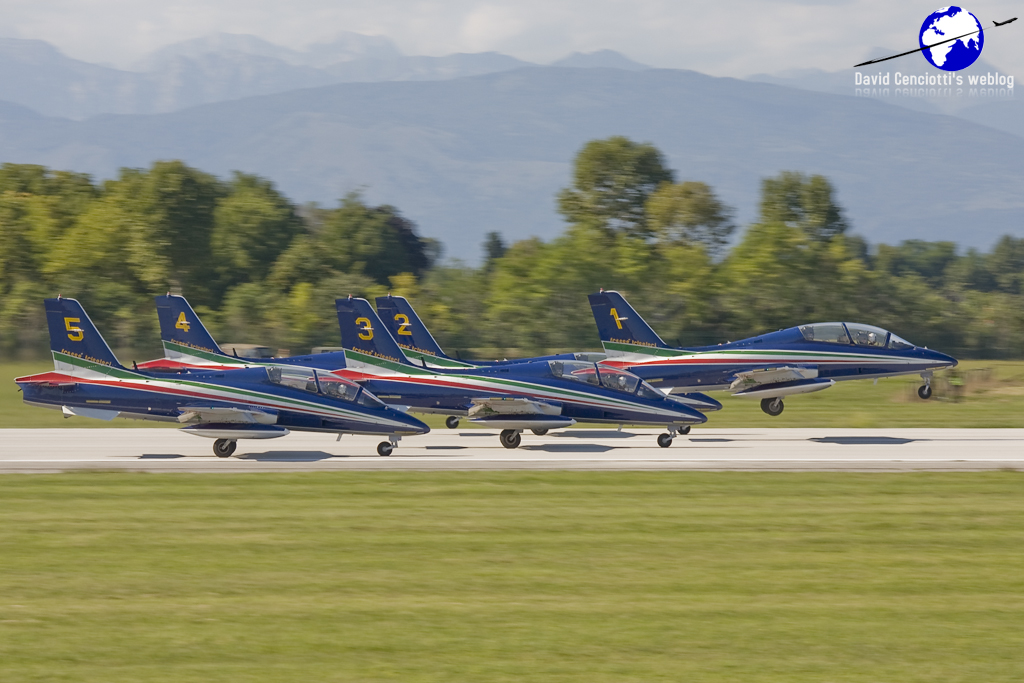 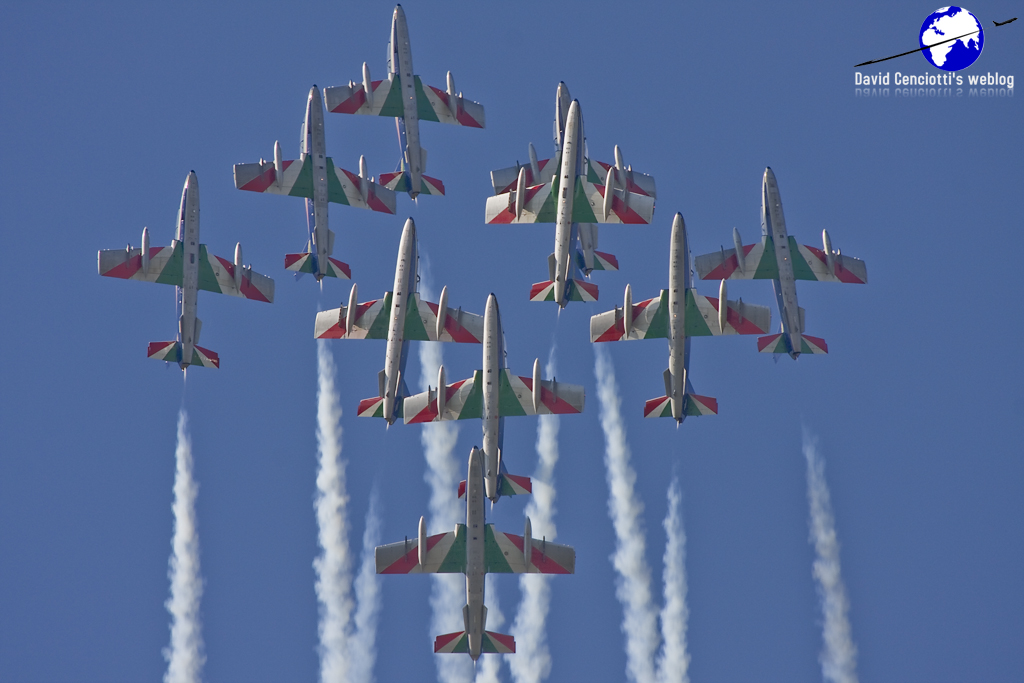 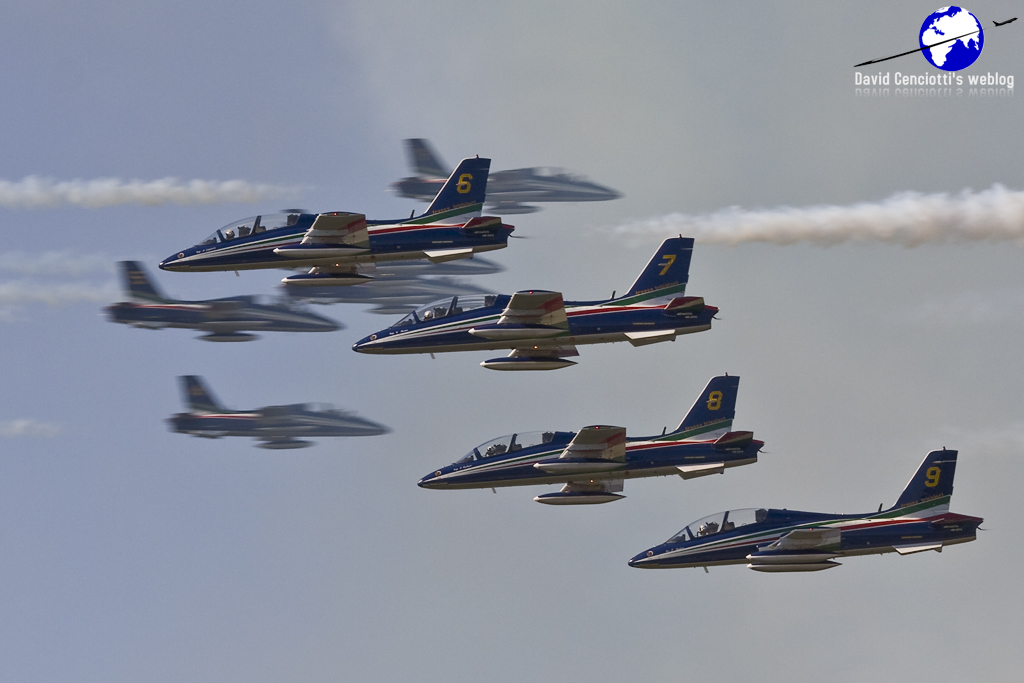 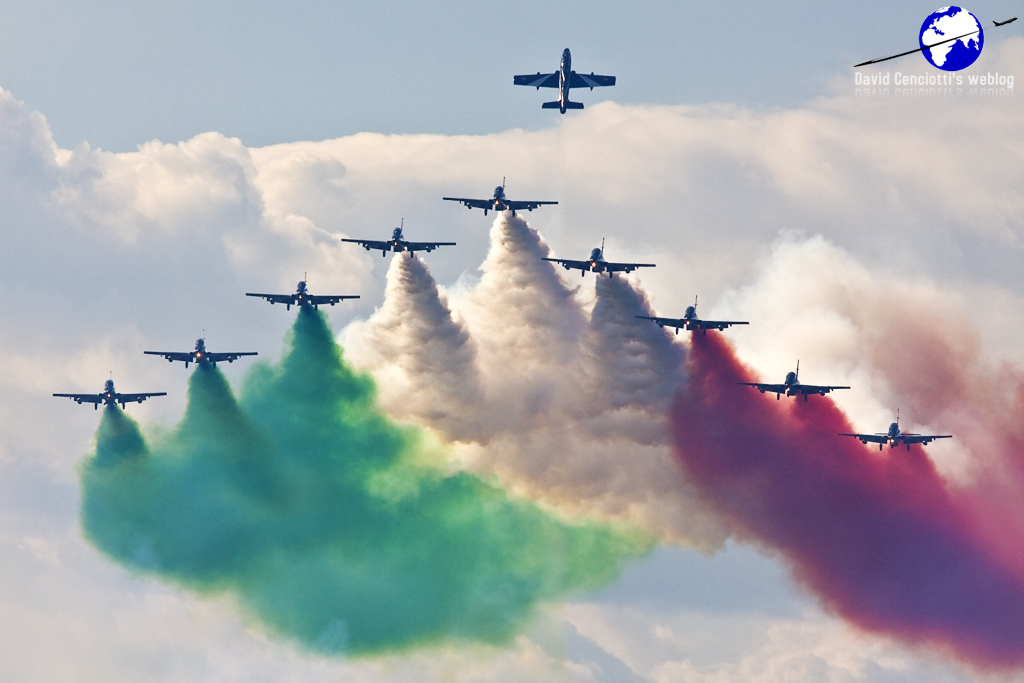 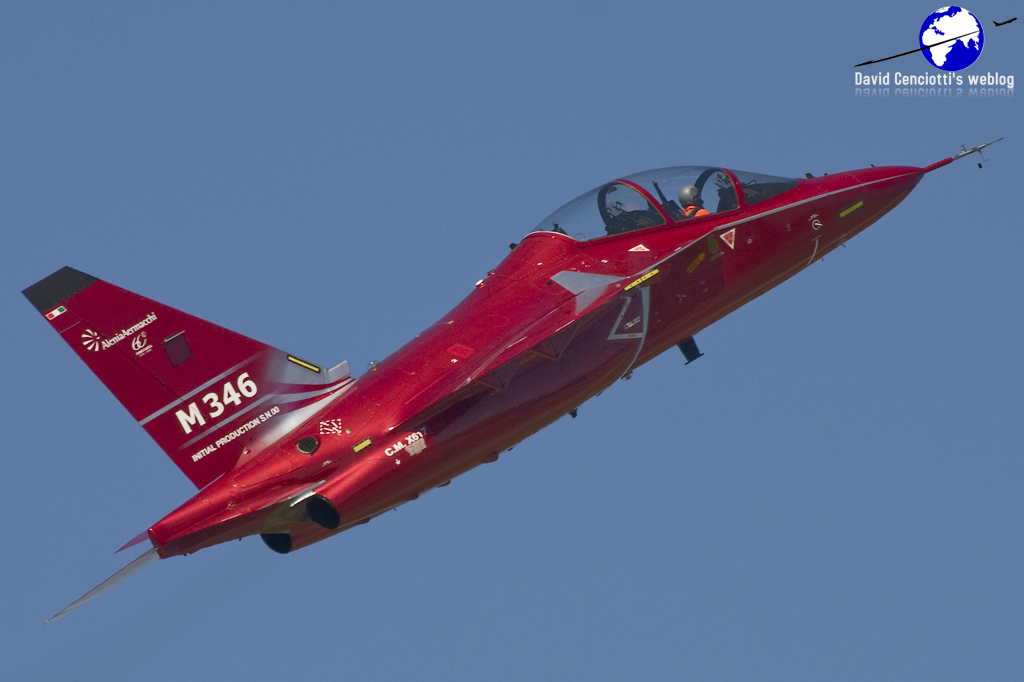 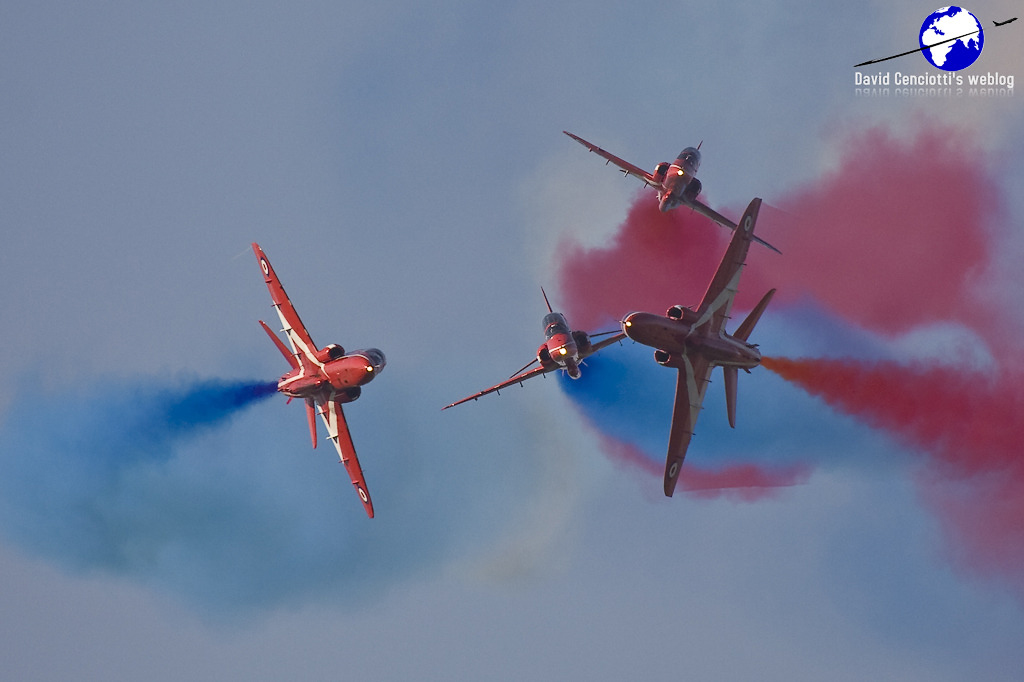 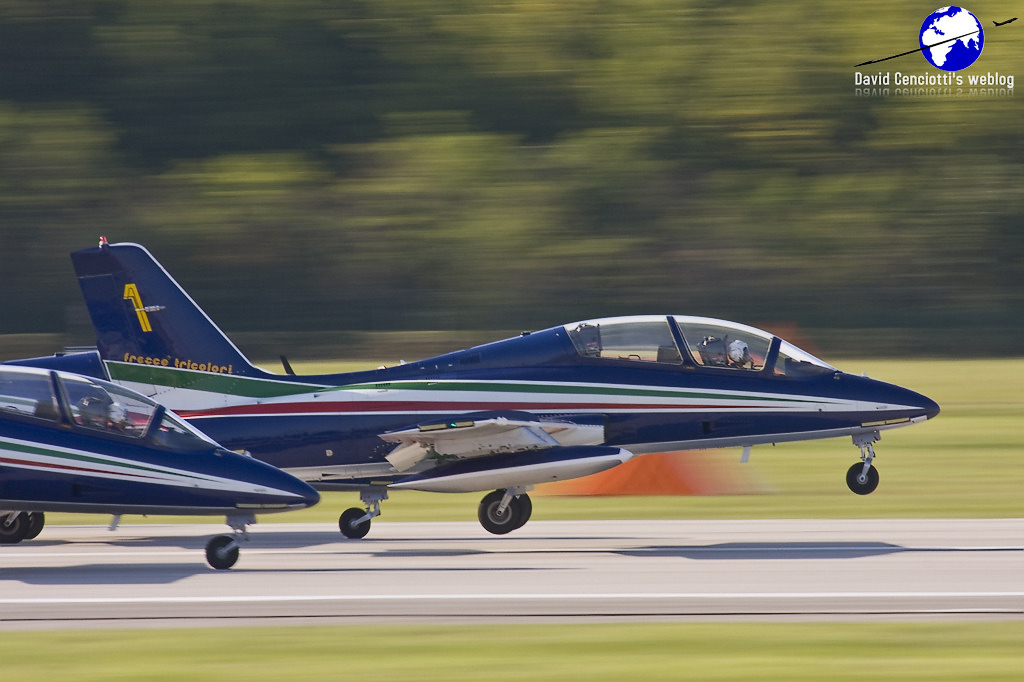 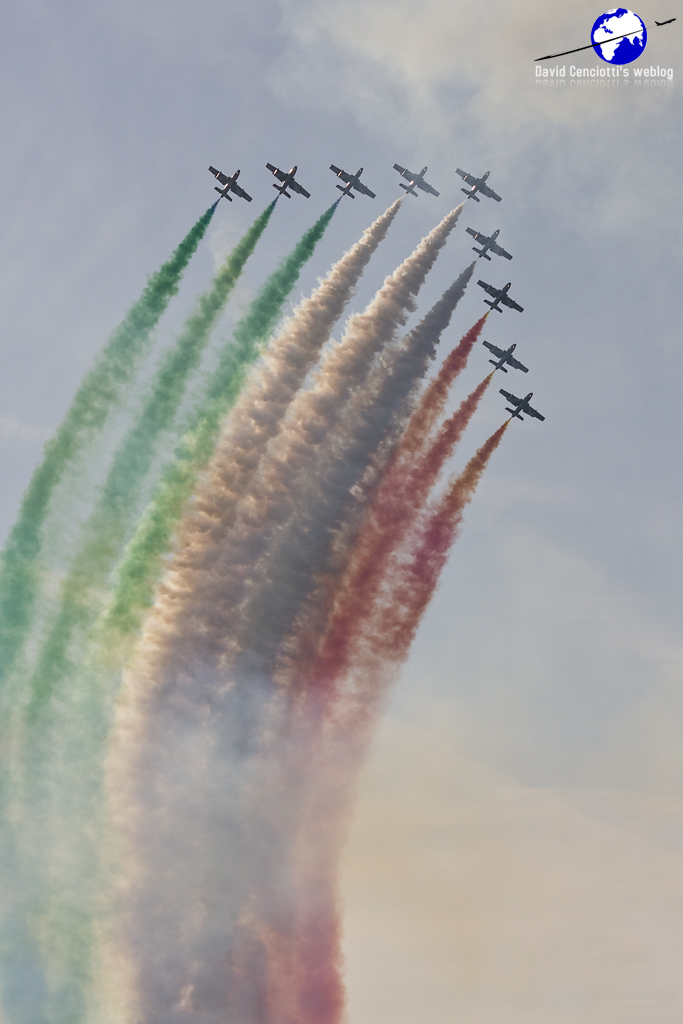 360° movie from the cockpit of a Swiss Air Force F-5 jet with the Patrouille Suisse display team flying over the Swiss Alps. This video is stunning. It provides the immersive experience of a 360° […]