The 154° Gruppo has recently completed a two-week deployment to Decimomannu airbase, in Sardinia.

From Mar. 3 to 17, six Tornado IDS jets belonging to the 154° Gruppo (Squadron) of the 6° Stormo (Wing) from Ghedi airbase have deployed to Decimomannu, Italy, to carry out air-to-ground training activities in the Sardinian ranges.

The images in this post, taken by photographer Giampaolo Mallei, show the Tornado of the “Red Devils” (from the unit’s badge) carrying different loadouts: most often, the “Tonkas” flew with a Thomson CSF CLDP (Convertible laser Designation Pod) with both TV and IR capability, along with a single laser-guided GBU-16 or two CBLS pods with BDU-33/Mk-106 practice bombs. 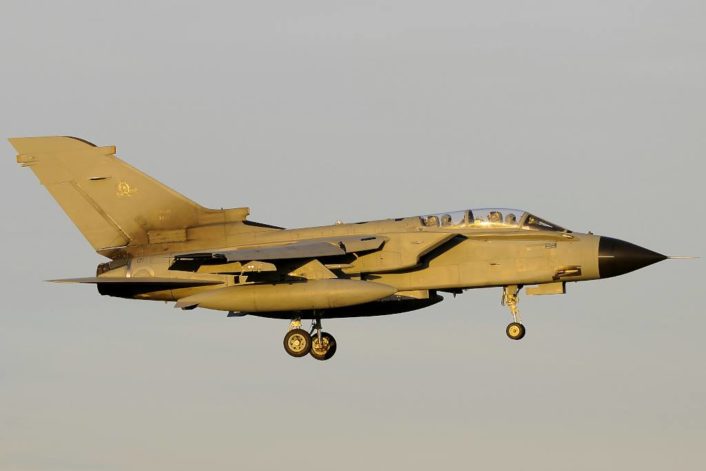 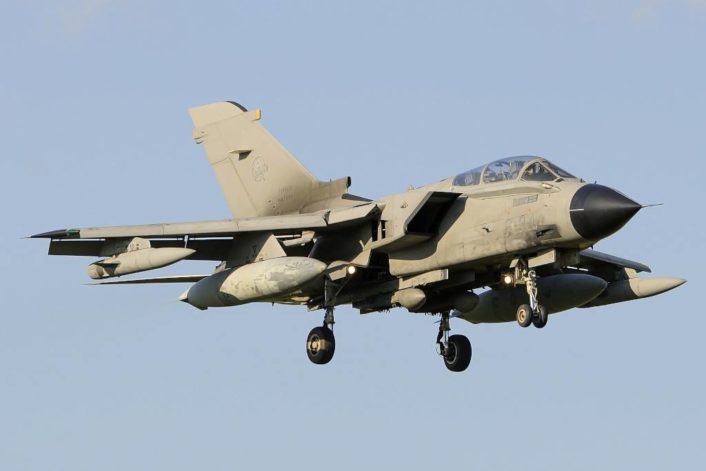 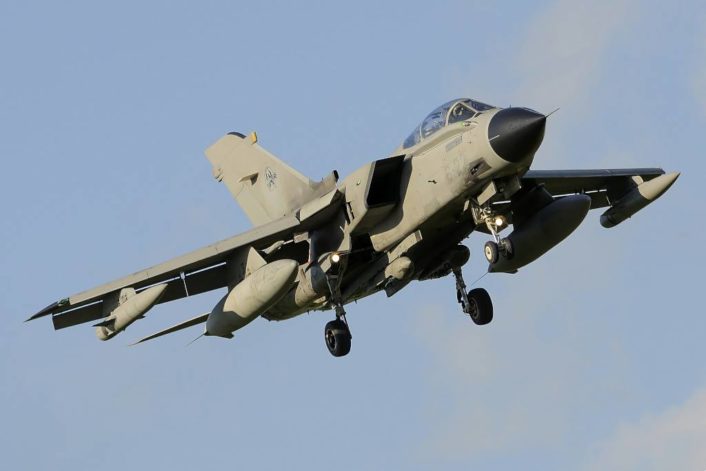 Along with the air-to-ground role, the Italian Air Force Tornado IDS fleet are often involved in reconnaissance missions both at home, in support of civil protection and police forces (as done in the aftermath of the earthquakes that hit Central Italy last year), and abroad: from Nov. 23, 2014 to Jun. 15, 2016, four ItAF A-200A jets (this is the designation of the Tornado in accordance with Italy’s Mission Design Series) have taken part in the air war against ISIS carrying out “recce” missions with the RecceLite pod from Ahmed Al Jaber in Kuwait. 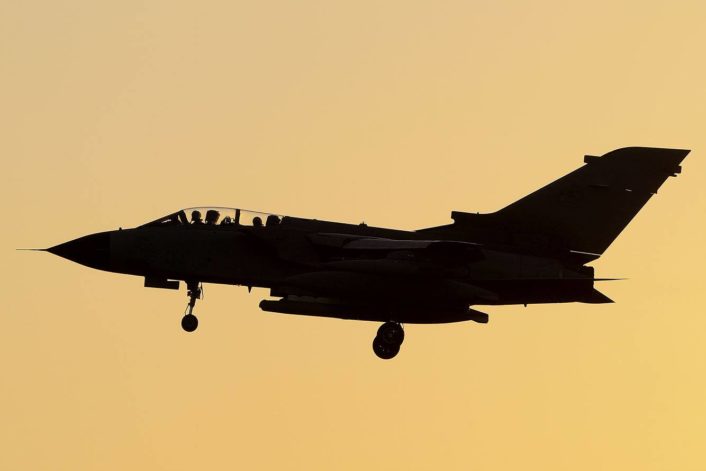 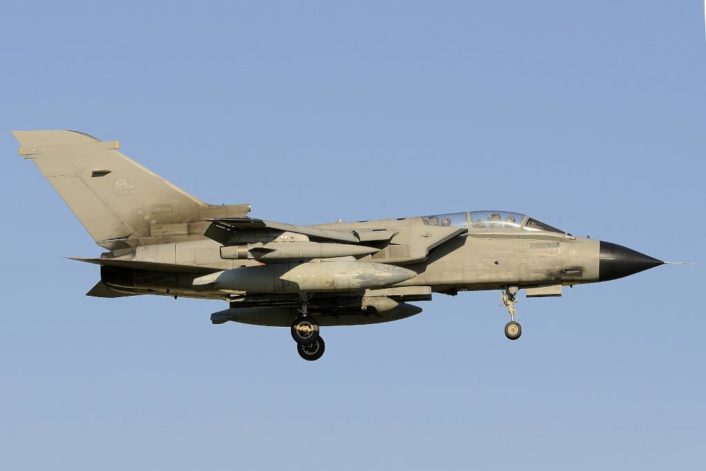