The development of the dual-role variant of the Leonardo M-346FT continues.

Testing that took place in Italy in coordination with the Italian Air Force shown the successful deployment of two weapon systems: the Lizard LGBs (Laser Guided Bombs) and the Mk.82 ballistic bombs. Recce and cannon pods are already integrated and fully operational, according to company sources.

Unveiled at Farnborough International Air Show in July 2016, the M-346FT is the new low-cost, multi-role variant of the basic M-346 Master AJT (Advanced Jet Trainer), one of the world’s most advanced trainers in service with the Air Forces of Italy (18 ordered jets, performing training as well as aggressors tasks), Singapore (12), Israel (30) and Poland (8)

The “FT” is intended to offer both advanced training as well as urban and battlefield close air support, tactical reconnaissance and homeland security tasks. For this reason the aircraft is going to be equipped with a TDL (Tactical Data Link) and a defensive aid subsystem, to provide SA (Situational Awareness) and self-protection; a multiband secure radio and networking suite. Leonardo is also working on one more version that would also include a radar. With such an addition, the aircraft, that could easily be converted from the trainer configuration to the light attack one, could satisfy the requirements of many air arms all around the world that are looking for tactical platforms able to carry a wide array of weapons and sensors at lower costs than the current 4th (and 5th) generation’s combat planes. 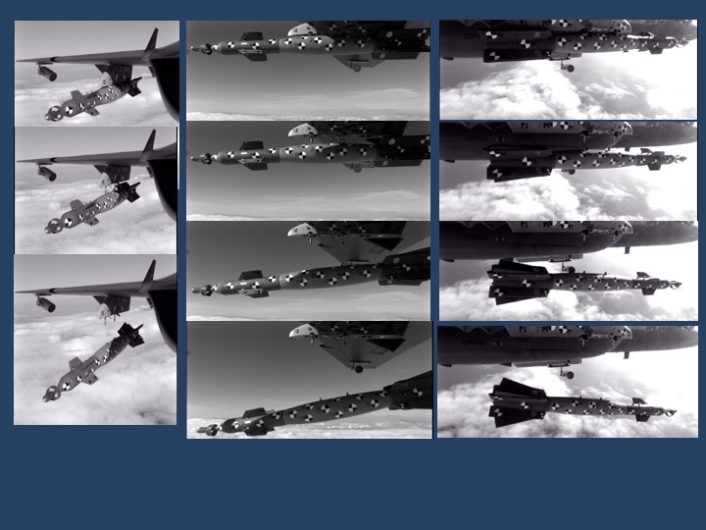 The “baseline” M-346 Master platform already offers digital cockpit, HOTAS (Hands On Throttle And Stick) commands, carefree handling, VCI (Vocal Control Inputs), a Helmet Mounted Display as well as the ability to simulate the flight characteristics of other aircraft and to replicate a wide variety of sensors and weapons as if these were actually installed on the aircraft: it’s considered one of the best LIFTs (Lead-In Fighter Trainers) to train pilots destined to the next generation aircraft, thanks to its performance and cutting-edge human-machine interface.

The “Master” is also one of the candidates to replace the Air Education and Training Command’s T-38 Talons as the next-generation U.S. Air Force training plane. Leonardo is offering a specific variant of the 346, dubbed T-100, for the competition as prime contractor.  The Italian company (initially by means of its subsidiary Alenia Aermacchi) teamed up with General Dynamics, between 2013 and 2015, and with Raytheon, between 2016 and Jan. 25, 2017, to offer the T-100 for the T-X. But both U.S. company withdrew as prime contractors for the T-100 offering, leaving Leonardo without an American partner in the program where it would face the competition of some clean sheet designs, such as the Boeing T-X, as well as some modified trainers, such as the Lockheed Martin T-X, an upgraded T-50A.

On Feb. 8, 2017, Leonardo eventually announced its decision to propose the T-100 for the U.S. Air Force T-X competition,  with its U.S. subsidiary DRS as the prime contractor. Leonardo DRS will be supported by CAE USA in the design and development of the T-100 Ground-Based Training System (GBTS) whereas Honeywell will provide twin F124 turbofan propulsion engines. The new T-100 aircraft is to be built at a U.S. manufacturing facility that has not been selected yet.

Davis-Monthan Airshow in 2012, was the only time the public ever got a close look at the most expensive aircraft in history: the Boeing YAL-1 Airborne Laser 747. This weekend, Saturday, November 6 and Sunday […]

Watch these U-2 Dragon Ladies land at RAF Fairford. Taken on Jun. 9, 2015 this interesting footage shows why the Dragon Lady is one of the most difficult plane to land in the world. As we […]