The first two M-346 “Bieliks” have arrived at Deblin airbase.

Late on Nov. 14, the first two examples of the M-346 AJT (Advanced Jet Trainer) aircraft arrived at the Polish Dęblin.

During their approach to Dęblin, the “Master” jets, locally named “Bielik” (Polish for white tailed eagle), flew in formation with the TS-11 Iskra trainer aircraft which were sent to welcome the new airframes. 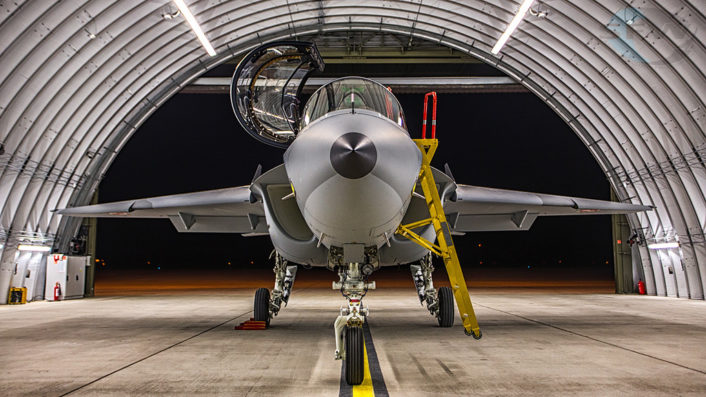 The delivery of the first two of 8 aircraft was preceded with long preparatory stages, as it required the Polish pilots to be trained at Lecce-Galatina airbase, in Italy, home of 212° Gruppo (Squadron) belonging to the 61° Stormo (Wing) of the Italian Air Force, the flight school that operates the T-346s (this is the ItAF designation) in Italy. 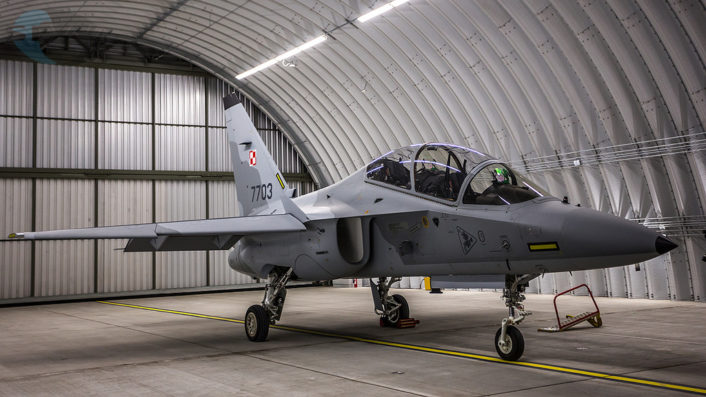 The Alenia Aermacchi M-346 “Master” is a dual-engine LIFT (Lead-In to Fighter Trainer) jet for the latest stage of a fighter pilot training which aims to develop the information management and aircraft handling skills of future pilots before they are assigned to the OCUs (Operational Conversion Units).

The aircraft has also been selected by Italy, Israel and Singapore. 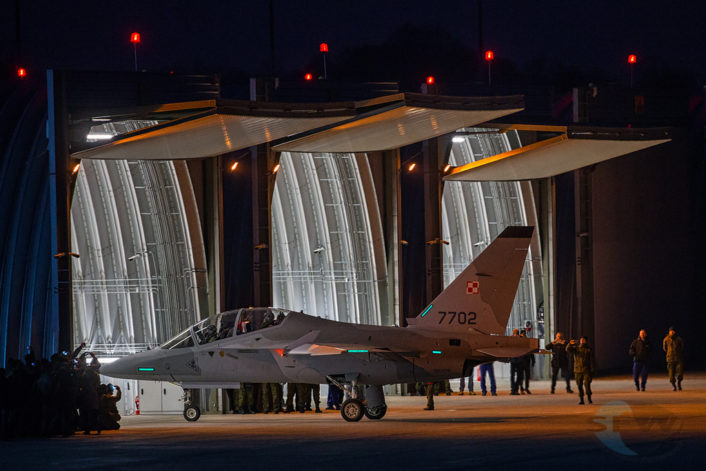 Poland is to be involved in the NATO Alliance Ground Surveilance programme, aim of which is to watch over the ground objects and movement of the ground forces beyond the Polish border (supposedly eastern) using […]

Don’t worry, the Polish are not bombing Daesh. Few months ago the Polish Air Force deployed some F-16 Block 52+ fighters with the 10th Fighter Squadron from the 32 Air Base in Łask to Kuwait, […]