The WTI is a seven-week course was held at “Yodaville” near Yuma, Arizona, within the Urban Target Complex or R-2013-West, a “fake” town surrounded by terrain similar to that you can find in the Middle East or Asia that provides the most realistic target environment for pilot and ground controllers to improve their skills in CAS conducted in urban area. 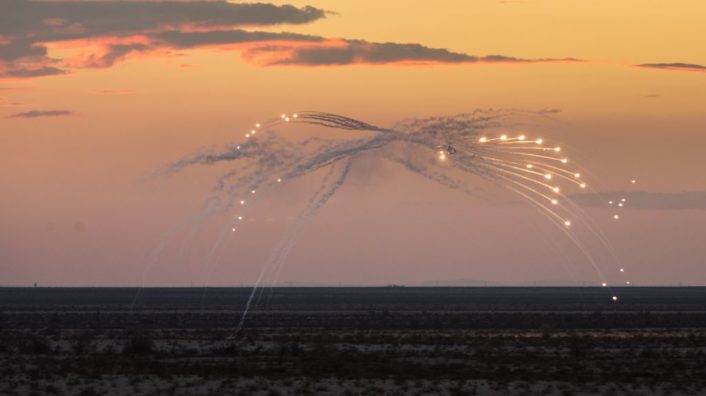 As the images show, the layout of Yodaville was designed in such a way it appears to be similar to villages in Iraq, Syria or Afghanistan.

Urban CAS (UCAS) is a specific kind of mission flown by fixed- and rotary-wing assets with the aim to assist friendly ground forces in contested urban areas. UCAS sorties are also launched as part of MOOTW (Military Operations Other Than War) to assist civilians during NEOs (Non-combatant Evacuation Operations), as happened in the past, in Saigon or Tirana. 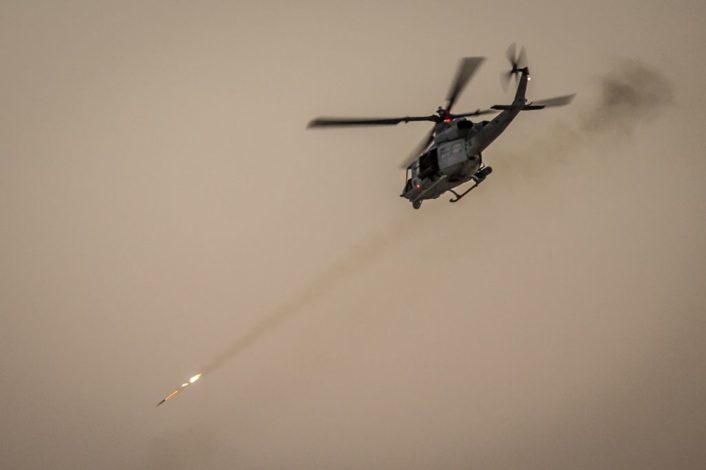 Training like WTI prepares aircrews to operate at low altitude in a small, possibly highly lethal airspace while cooperating with JTACs (Joint Tactical Air Controllers) that provide guidance to the helicopters so that these can properly engage the enemies, preventing blue-on-blue incidents. 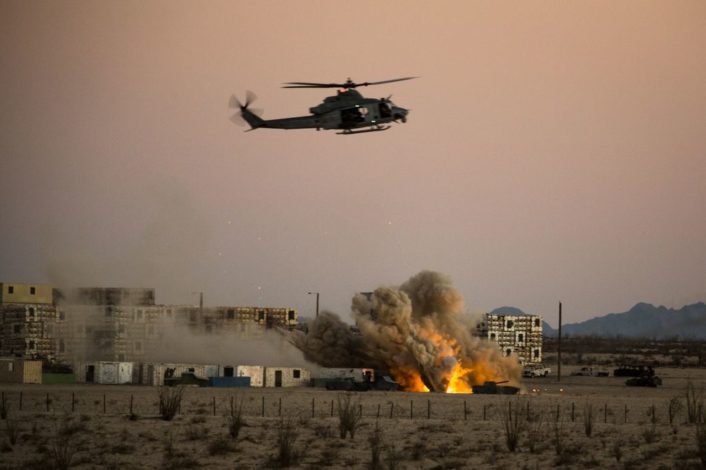 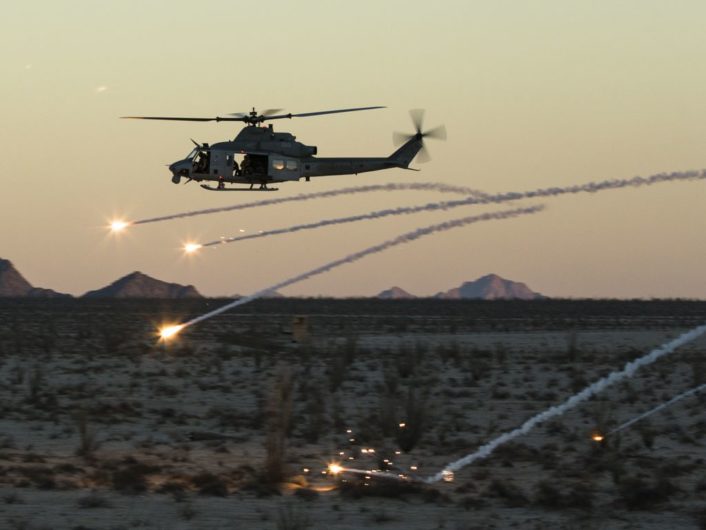 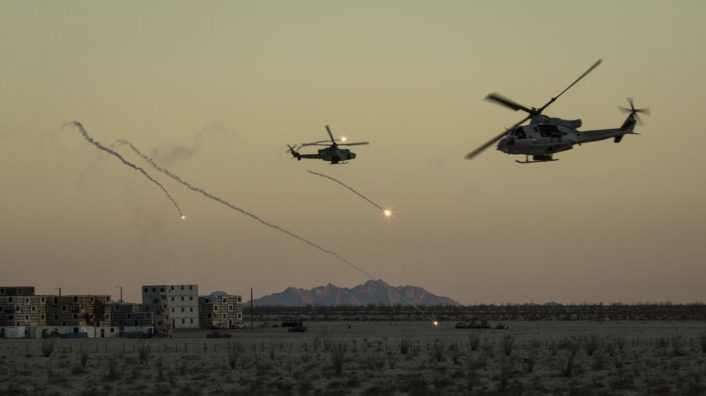 Those in the photographs are UH-1Y Venom choppers, a rebuilt and highly modified version of the famous UH-1 Huey. The UH-1Y, or “Yankee”, carries 12.7-mm or 7.62-mm machine guns, or 7.62-mm Gatling guns installed in the open doors on either side of the fuselage; it can also carry Hydra 70r rockets pods or APKWS laser guided anti-armor missiles, used for self-defense to soften-up enemy defenses before landing. 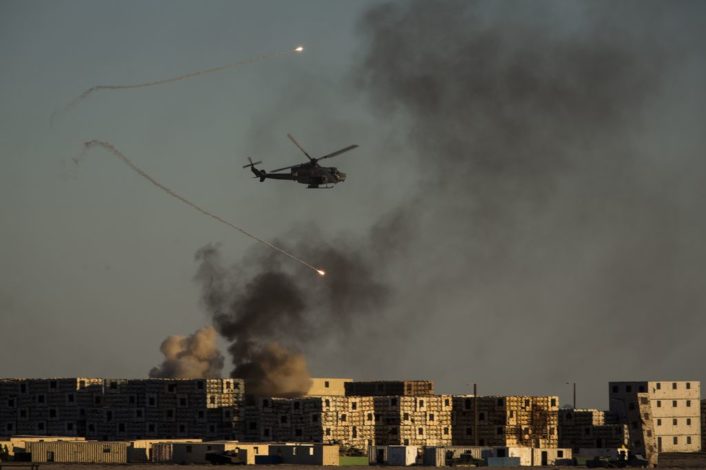 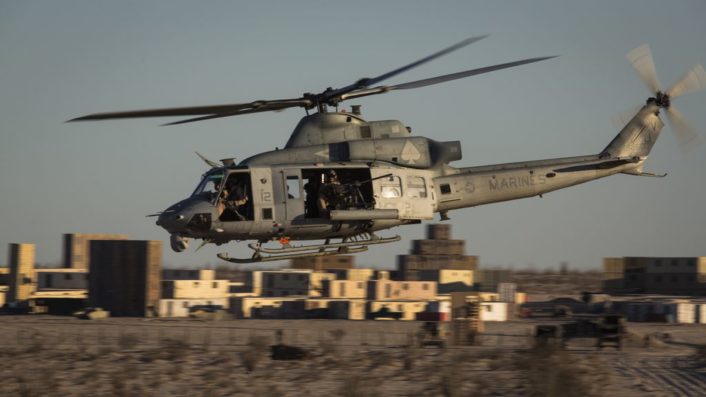 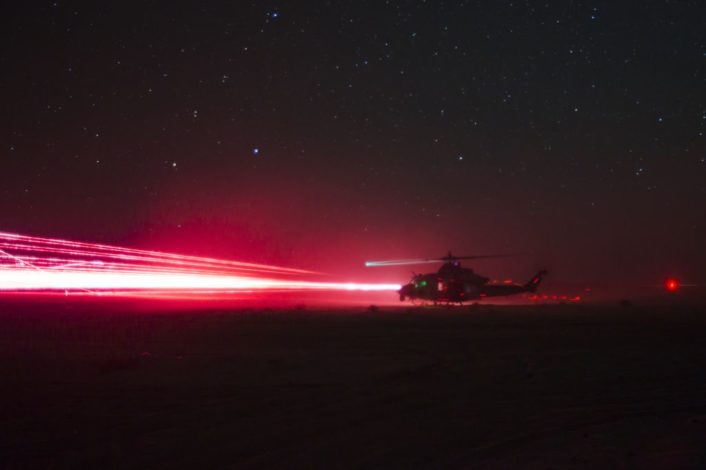 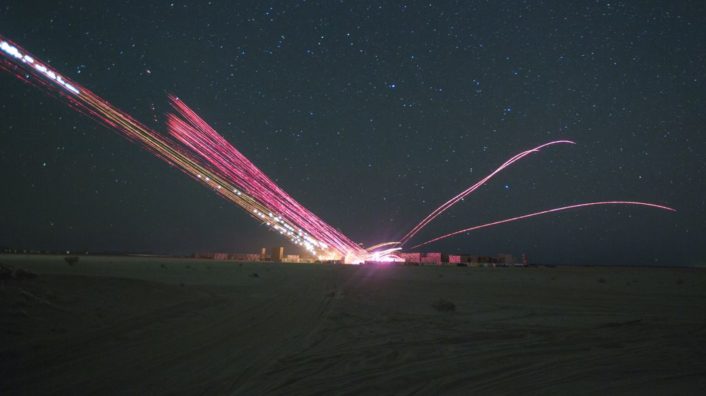 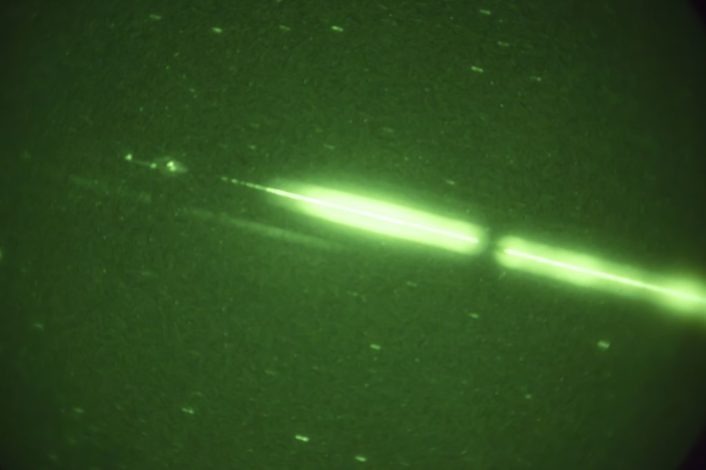 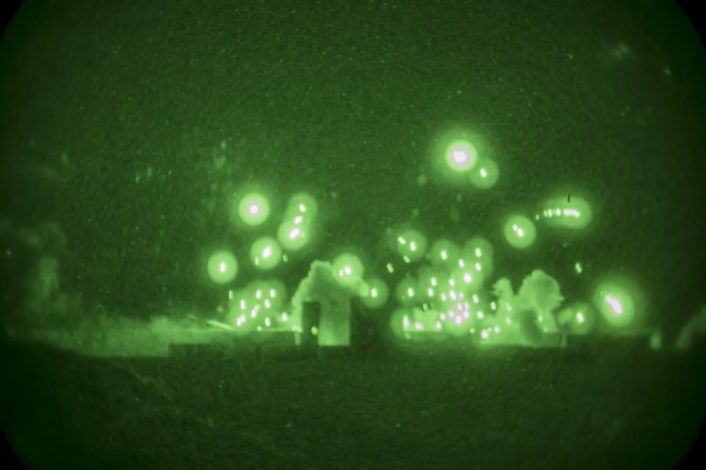 An interesting image was just released by the U.S. Marine Corps. It was taken on Sept. 14 and shows an MV-22 (most probably about to land on the local pad or – less likely – […]

U.S. Marine Corps F-35Bs of the “Wake Island Avengers” Land In The UK For Joint Training With British Lightnings