The Italian Air Force Eurofighters have attended the Dissimilar Air Combat Training 2017 exercise at Gando airbase for the first time to work alongside the Spanish Air Force Hornets and Typhoons.

From Jan. 17 to 26, three Italian Typhoon jets, belonging to the 4°, 36° and 37° Stormo (Wing), the three ItAF units that operate the Eurofighter, took part in the DACT 2017 exercise the most important Air Defense drills organized by the Ejercito del Aire (Spanish Air Force), at Gando Air Base, in Gran Canaria, Canary Islands. 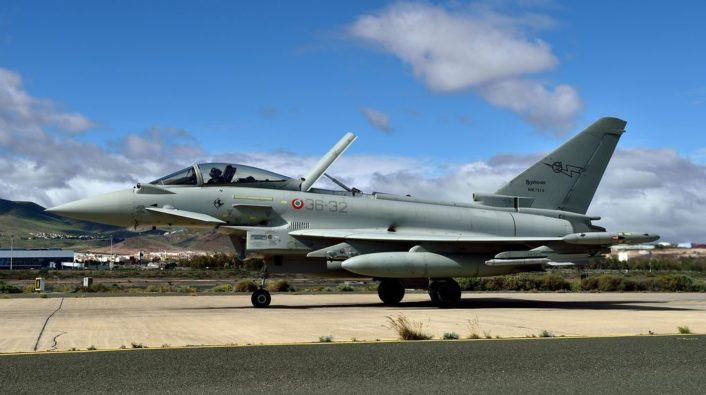 The three Italian jets carried out 38 missions logging more than 75 flight hours, flying air-to-air sorties against the Spanish Hornets and Typhoons to validate the TTPS (Tactics Technics Procedures) in the air superiority role within the Canary Islands firing range, where combat aircraft can fly supersonic and employ EW (Electronic Warfare) countermeasures without restrictions. 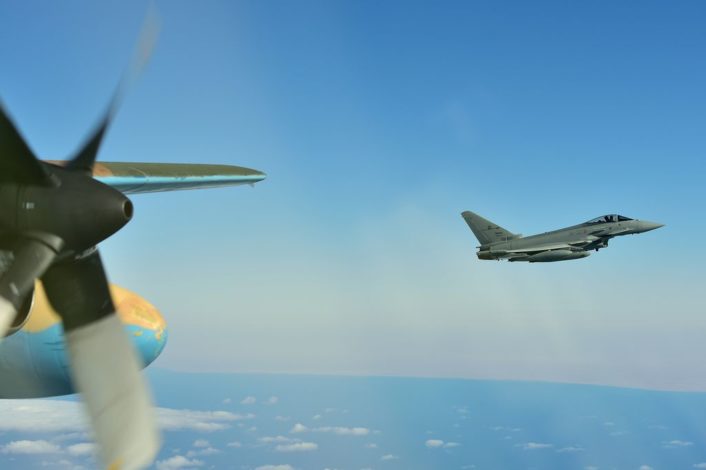 DACT 17 featured “waves” of 25 aircraft flying at the same time operating under control of a NATO E-3 AWACS (Airborne Warning And Control System) from Geilenkirchen, Germany.

“Taking part in this exercise has been extremely important for the Italian Air Force and for its units and personnel tasked with the air defense of the national and NATO airspace,” said Lt. Col. Raffaele Catucci, chief of the Italian detachment, in a public statement.

“We have launched all the planned sorties, thanks to the valuable contribution of the technical personnel who ensured a 100% efficiency of the aircraft throughout the exercise period.” 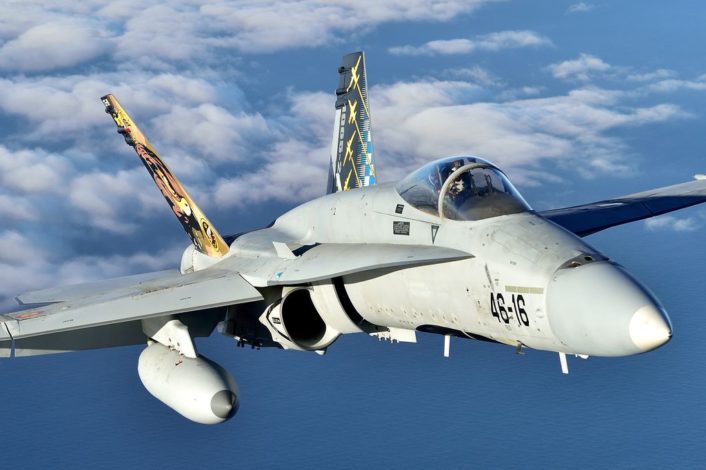 From Oct. 18 to 21, four Italian Typhoons visited Gando on a pre-DACT 1,800-nautical mile journey supported by a KC-767A tanker with the 14° Stormo from Pratica di Mare.

Flying activity at one of the busiest airbases in Europe

With several European air forces forced to ground squadrons, reduce flying activity (with significant impact on their preparedness to react to the surge of Russian air force bombers and spyplanes missions) and cut hours destined […]