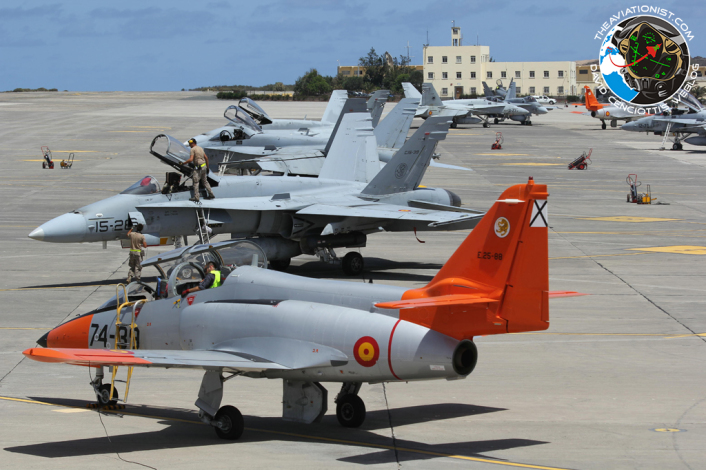 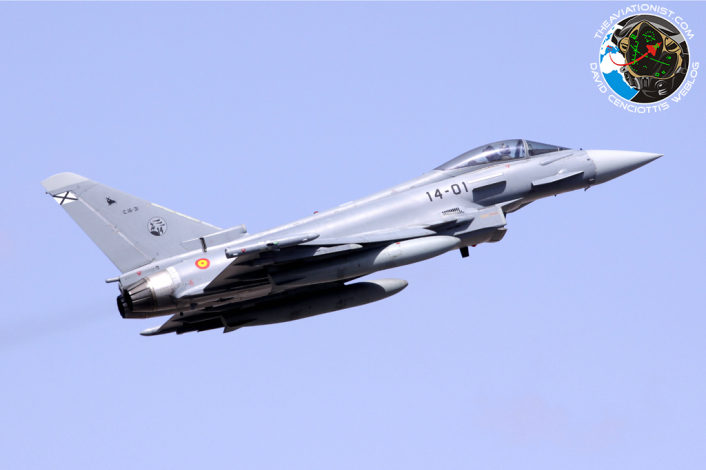 Also participating were Ala 11 and Ala 14, with their Typhoons along with the Casa 101B trainers from 741 Esc from Matacan. 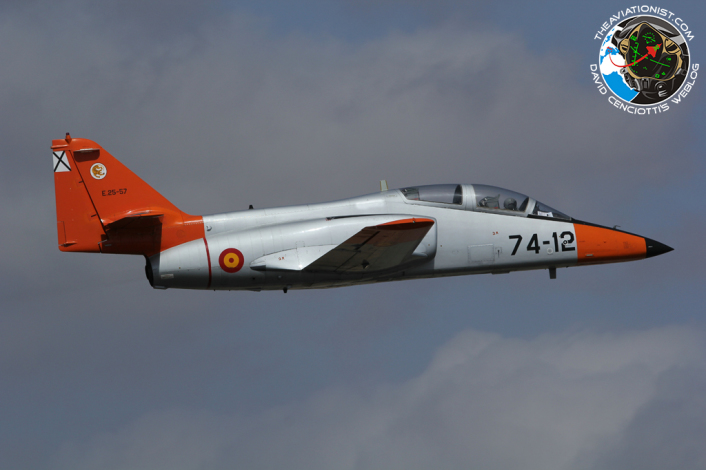 The Aviationist’s contributor Tony Lovelock took the images of the aircraft involved in DACT2014 (including an interesting visitor). 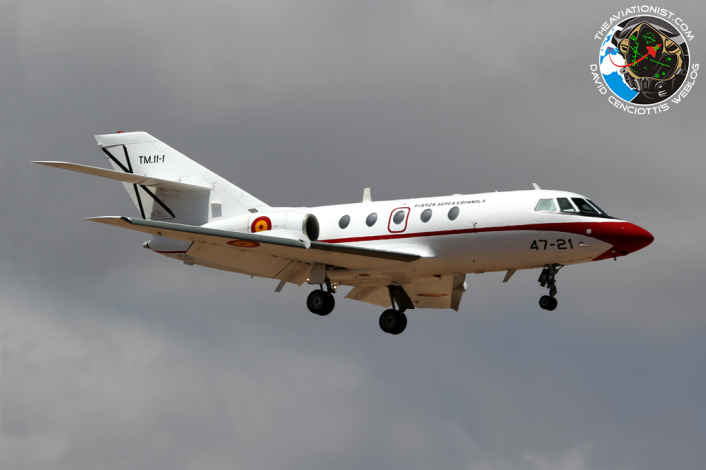 We Have Been To NATO Tiger Meet 2021 And Here Are The Most Interesting Aircraft We Found There.

Our correspondent David Parody went to Beja, Portugal, for NATO Tiger Meet 2021. NATO Tiger Meet (NTM) is one of Europe’s most famous and loved among the aviation enthusiasts community, multinational exercise attended by squadrons […]