On May 24, two B-52 Stratofortress bombers from the 2nd Bomb Wing, Barksdale Air Force Base, Louisiana, conducted a 35-hour, 14,000-mile round-trip mission to Jordan, to perform a show of force alongside the partner Jordanian Armed Forces (JAF) in Exercise Eager Lion 2016. 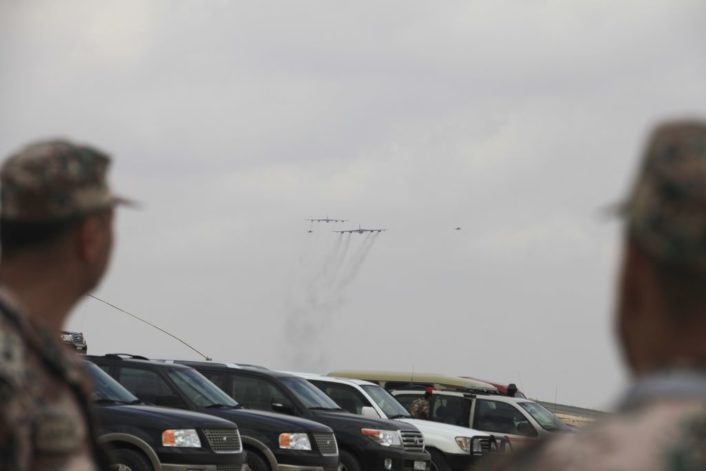 “Executing these global bomber training missions supports successful integration into geographic combatant command and multinational operations, such as the current B-52 deployment in support of Operation Inherent Resolve,” said Adm. Cecil D. Haney, U.S. Strategic Command commander in a release. Indeed, the B-52s are currently deployed to the CENTCOM area or responsibility taking part in the air war against Daesh from Al Udeid airbase, in Qatar. 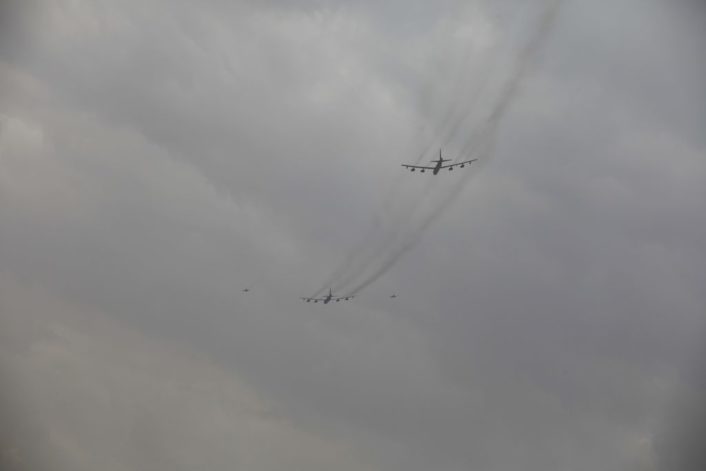 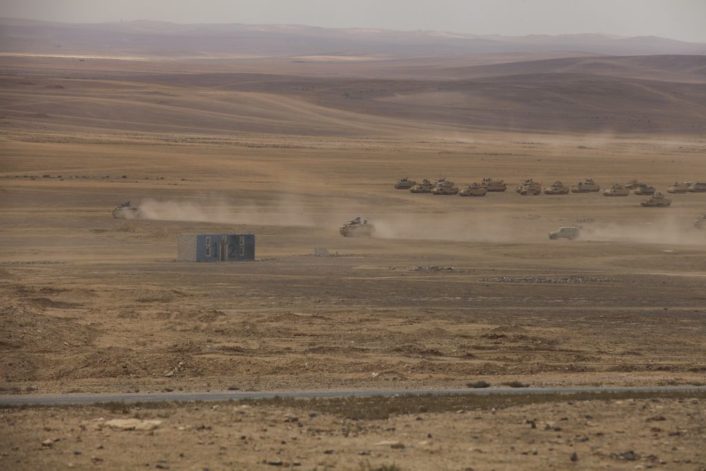 Additionally, in April a B-52 flew a sortie to France to integrate with the French Air Force, and a B-52 also flew to South America to train with the Colombian air force. 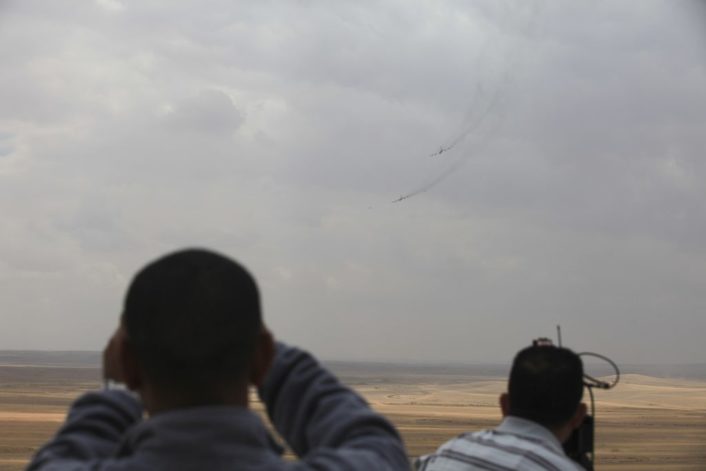 Eager Lion 16 marks the second consecutive year of the integration of +50 years old heavy bomber into the exercise.

“Enhancing regional security”. Astral Knight 2020 is a multinational exercise focused on air defense capabilities. Between Sep. 17 and 25, 2020, it is going to involve relevant air assets in Poland (airbases and aircraft), Latvia, […]