The first two F-35s destined to the Royal Netherlands Air Force have arrived in the Netherlands.

The two aircraft started their journey to Europe from Edwards Air Force Base, California, and crossed the Pond as “NAF 81” (then “Archer 1” and “Archer 2”) after a stopover in Patuxent River, Maryland, supported by two KDC-10s, T-235, using radio callsign “NAF43,” and T-264, “NAF44.” 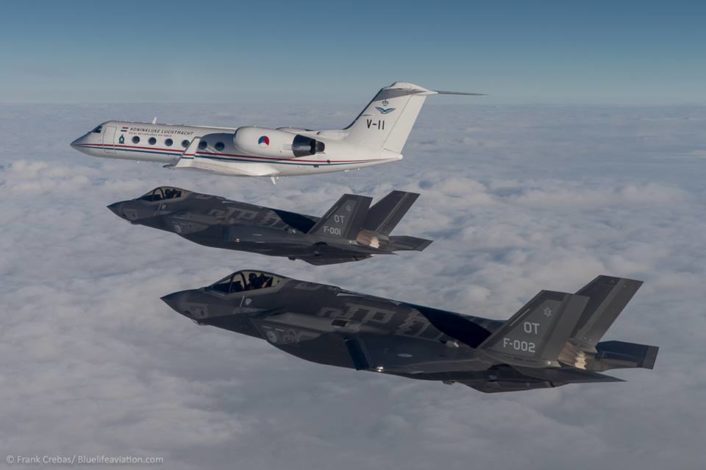 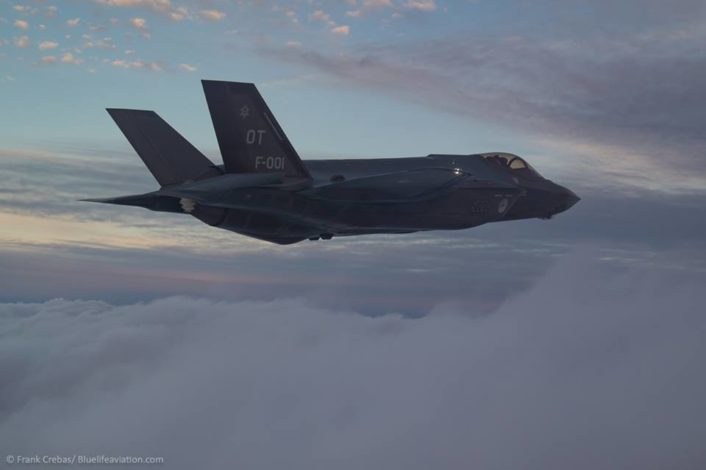 A number of F-16s supported the crossing as well: two single-seat F-16AMs were deployed to Keflavik, Iceland, to support the F-35s, whereas two two-seater F-16BMs (J-065 “SLAMMER 01” and J-066 “SLAMMER 02”) flew as camera-ships to take some cool air-to-air pictures of the unusual formation of Joint Strike Fighters, G-IV and KC-10s (the latter ones landed at Eindhoven).

Aboard one of those F-16BMs was photographer Frank Crébas from Bluelifeaviation.com who took the aerial photographs that you can find in this post. 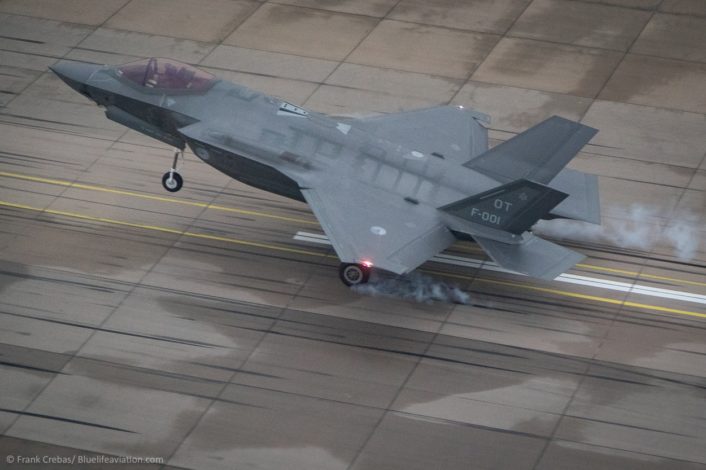 On the ground, waiting for the arrival of the two brand new F-35s along with nearly 2,000 base members, dignitaries and media, was Crébas’s buddy at Bluelifeaviation, journalist Stephan de Bruijn, who also took some shots of the F-35s conducting a flyby before coming to a full stop landing at Leeuwarden. 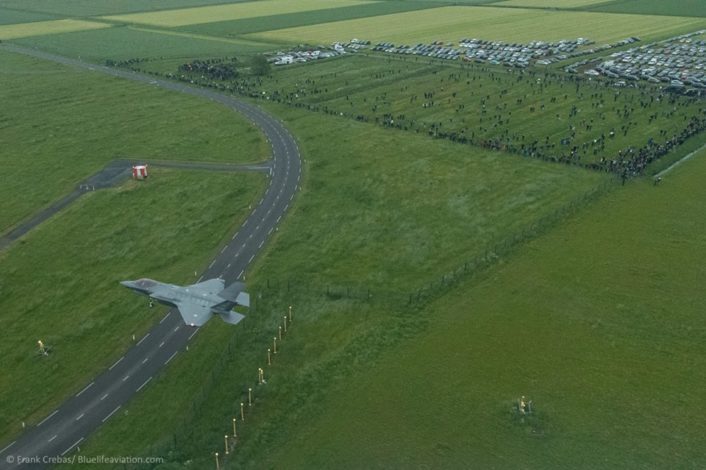 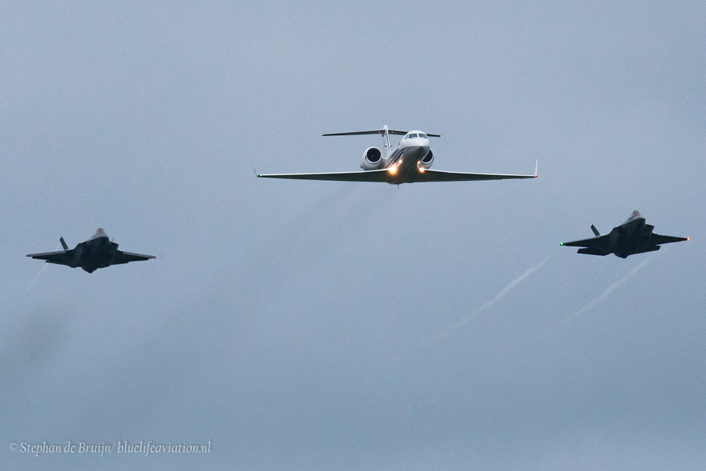 Noteworthy, the arrival of the first RNlAF F-35s was very well advertised by the Dutch MoD that provided constant updates, details of the crossing and also streamed the event live on Youtube (as opposed to the Italian MoD that almost took the type’s very first and second transatlantic crossings, conducted by F-35s assembled in Italy, confidential….). 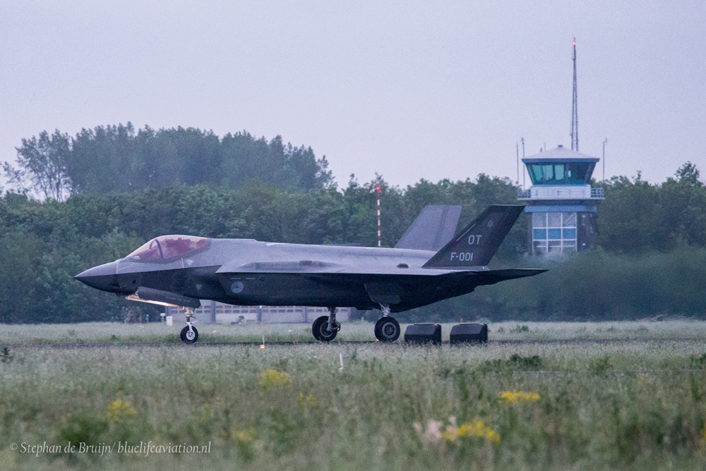 According to Lockheed Martin, over the next few weeks, the Dutch F-35As will conduct both aerial and ground environmental noise tests, perform flights over the North Sea range and then appear and fly at the Netherlands’ Open Days, the largest air show held annually in the Netherlands. 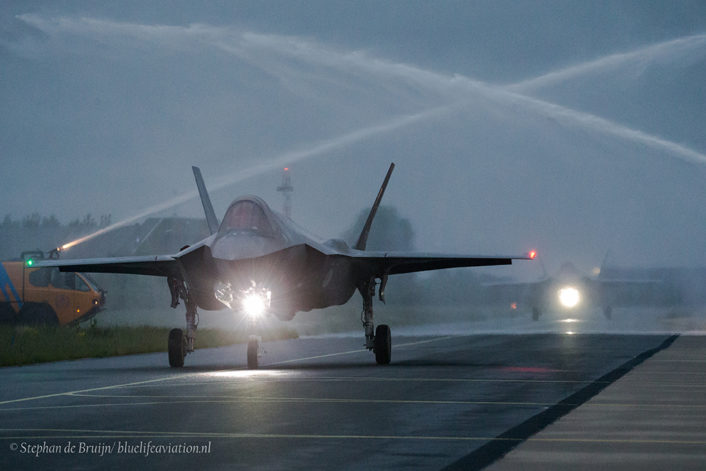 During the next three years as the Netherlands prepares for a total of 37 aircraft permanently based starting with Leeuwarden in 2019 and then Volkel Air Base in 2021.