Anyone want to take a photo from a B-52’s jump seat?

The image in this post was taken during EUCOM’s Exercise Cold Response, currently underway in Norway.

It shows one of the three B-52 Stratofortress strategic bombers from Barksdale Air Force Base, Louisiana, deployed to Moron airbase, Spain, refueling from a KC-135 during the large-scale NATO training exercise held in the central Trøndelag region of Norway.

Here below you can see a photo, again taken from the cockpit of the B-52, of the bomber flying over a fjord during the flyover that opened the drills. 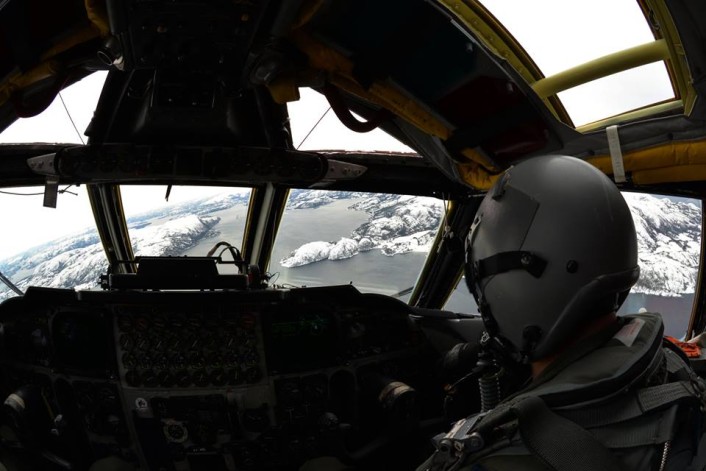 The aircraft reportedly crashed during a training mission. An F-22 assigned to the 43rd Fighter Squadron, part of the 325th Fighter Wing, based at Eglin AFB, crashed at approximately 9:15AM LT on May 15, 2020. […]