The Eagles have arrived in Iceland. 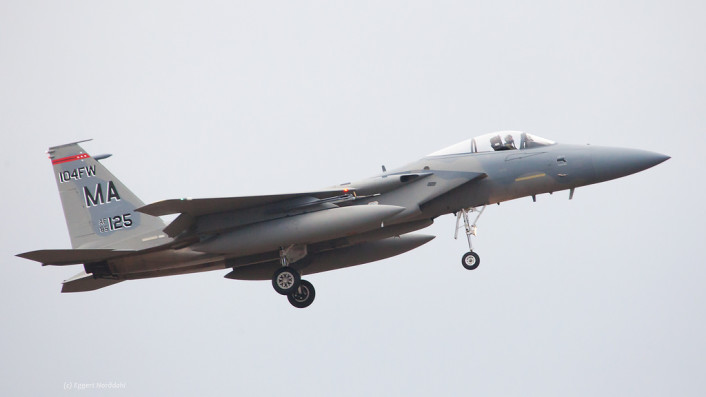 The 6-month tour in support of Operation Atlantic Resolve aims to augment the Air Force presence in a specific region, for deterrence purposes. 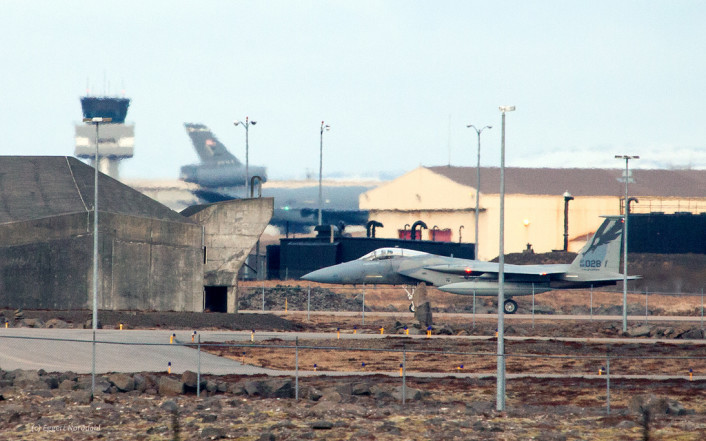 Whilst 8 of the F-15s went to Leeuwarden Air Base, Netherlands from where they will also take part in Exercise Frisian Flag, four Eagles deployed to Keflavik, Iceland, to undertake air policing duties in support of NATO: using radio callsign “Kubid 61-62-63-64”, the jets arrived late on Apr. 3, supported by a KC-10 tanker “Bobby 61.” 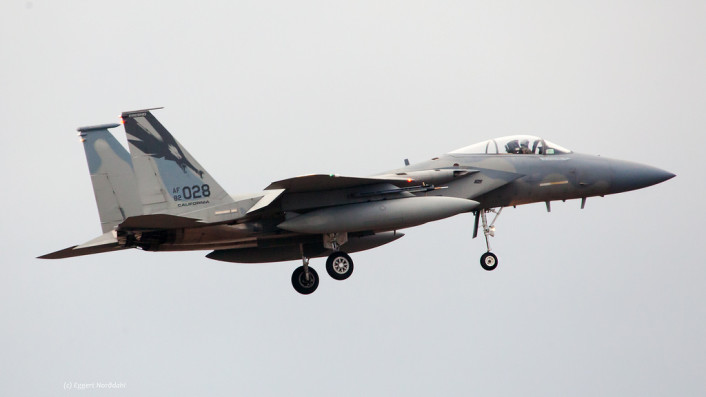 As done by the TSPs last year, during their six months in theater, the F-15s will also forward deploy to other NATO and partner nations to include Bulgaria, Estonia and Romania. 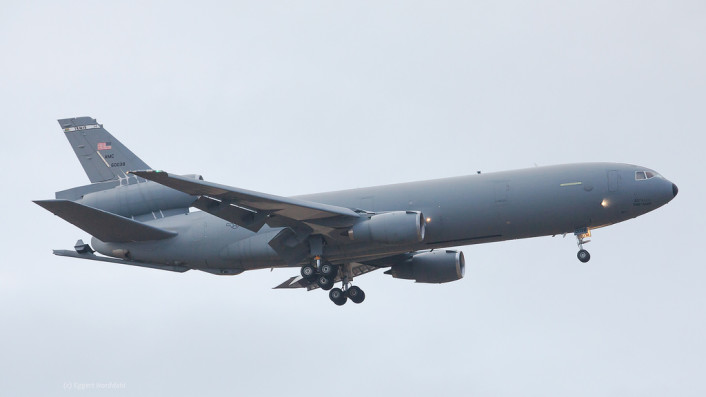 The “Moose Walk,” more commonly referred to as an “Elephant Walk,” was so named to pay homage to both Alaska’s unique wildlife and to the C-17 Globemaster III, often nicknamed “The Moose.” On May 5, […]

Awesome, rare air-to-air photo of a B-2 Stealth bomber flying with a T-38 Talon

The T-38 Talon Twin-Jet Supersonic Trainer is a vital training tool used by B-2 Spirit stealth bomber pilots. The image above shows something you don’t see every day: a T-38 Talon and a B-2 Spirit […]

Ever Seen A Drone Dropping Another Drone? Take A Look At The XQ-58 Valkyrie Releasing An Altius 600 UAS

This first payload release from an XQ-58 Valkyrie is part of the ongoing testing of the attritable unmanned aircraft and possibly related to Kratos’ involvement in the Skyborg program. The U.S. Air Force Research Laboratory […]