As the following unique night photos show, most of the RAF fast jets involved in the largest NATO exercise since 2002 were based at Albacete, Spain which became temporary home to 1(F) Squadron and 31 Squadron for the duration of the Trident Juncture 2015 3-week exercise. 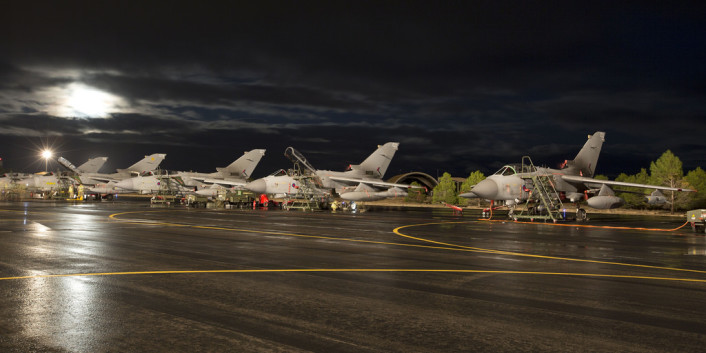 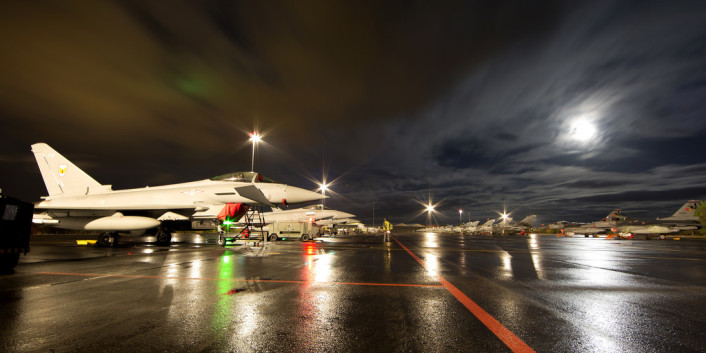 The Tornado GR4s from 31 Squadron and the Typhoon FGR4s from 1(F) Squadron have also had the chance to work together during several missions of the drill: throughout these mixed formation sorties in fact, the Typhoons protected the Tornados on the way into a target and then both the machines simulated dropping Paveway IV precision bombs. The Typhoons then switched back to the air-to-air role to fight their way out. 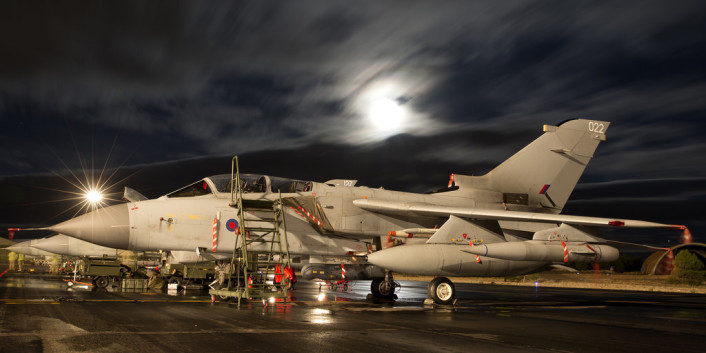 During Trident Juncture 3000 flying sorties were flown, 1,200 in Spain alone, where 120 aircraft were spread over seven air bases.  The aim of Trident Juncture 2015, which took place from Oct. 3 to Nov. 6, was training the troops of the NATO Response Force (NRF) and other Allied forces, to increase their readiness to respond to a wide range of challenges. 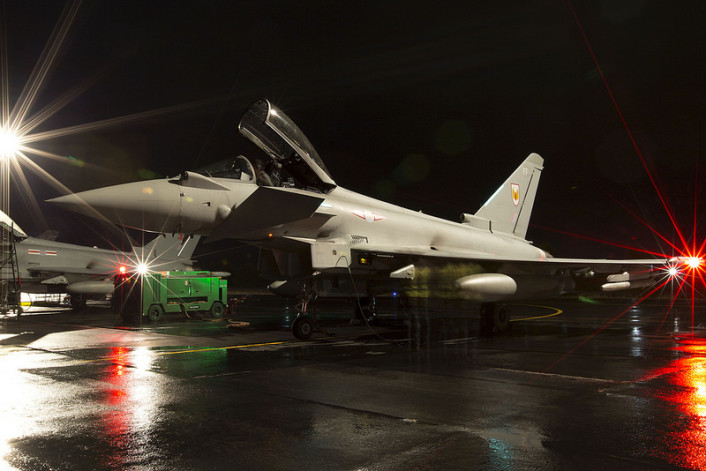 Watch these U-2 Dragon Ladies land at RAF Fairford. Taken on Jun. 9, 2015 this interesting footage shows why the Dragon Lady is one of the most difficult plane to land in the world. As we […]