Have a look at these cool shots

The images in this post were taken at night after the Radom airshow 2015 had ended.

The author of the images, Wojciech Mazurkiewicz, working as a member of the Radom Airshow’s press team, told us that shooting the aircraft at night was extremely satisfying and quite exceptional: this is the first time in history such a photo shoot has been allowed. 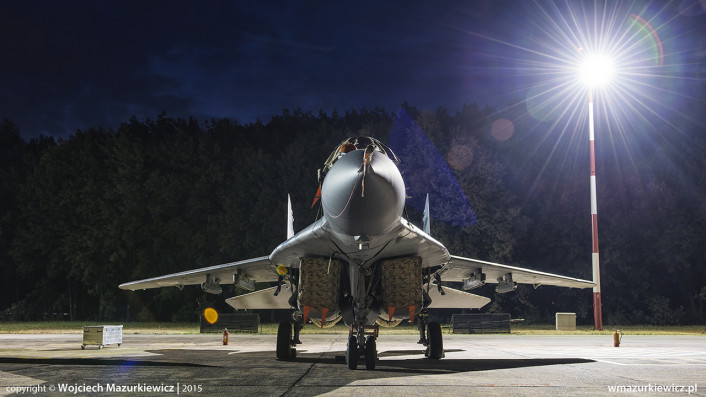 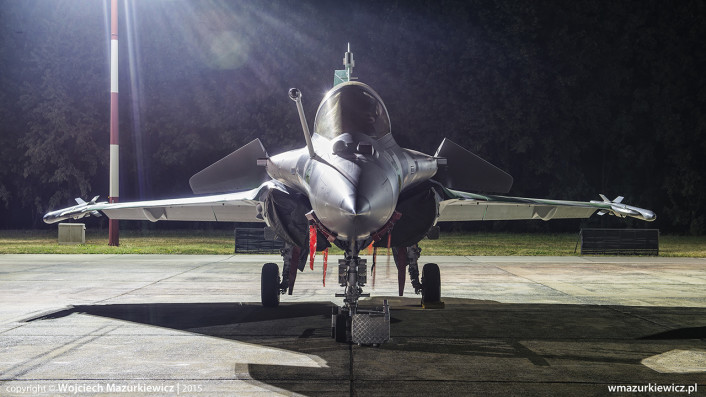 After long negotiations with Lt. Col. Artur Goławski, the spokesperson for the event, Mazurkiewicz, along with the photographers of the press team, got the clearance to take the unique night photos. As it happens sometimes – not everything went smooth. In fact, due to a lack of communication within the chain of command, the guards securing the aircraft did not receive any information related to the photographers presence. 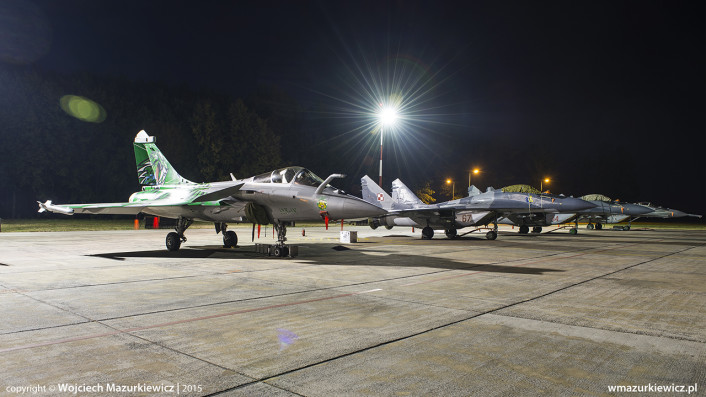 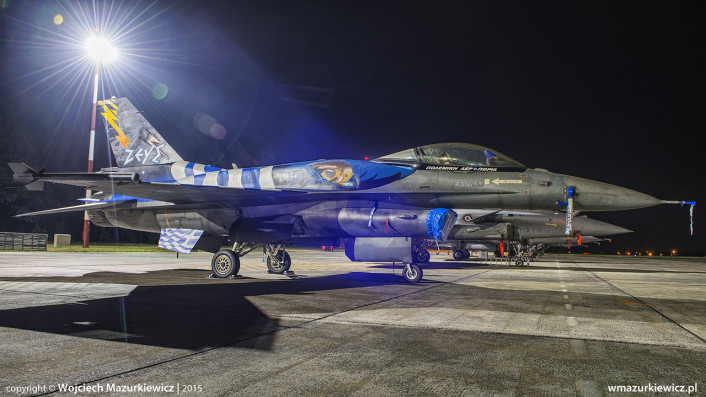 General public rarely gets up close and personal with the aircraft taking part in the flying display as these airframes are usually parked away from the audience area for safety reasons. 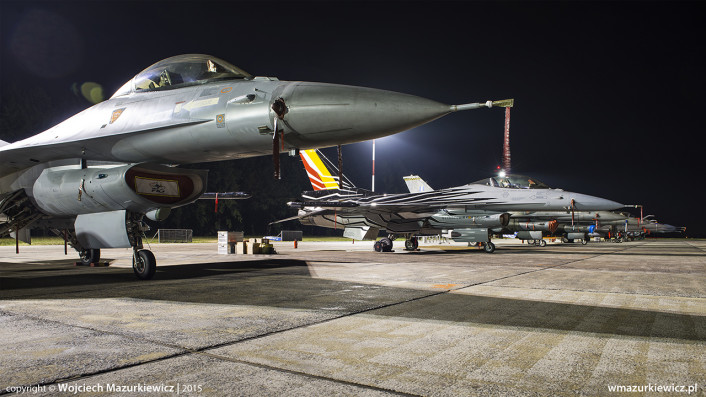 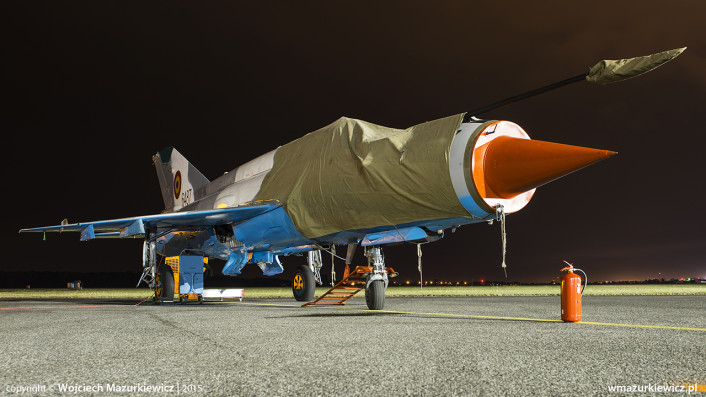 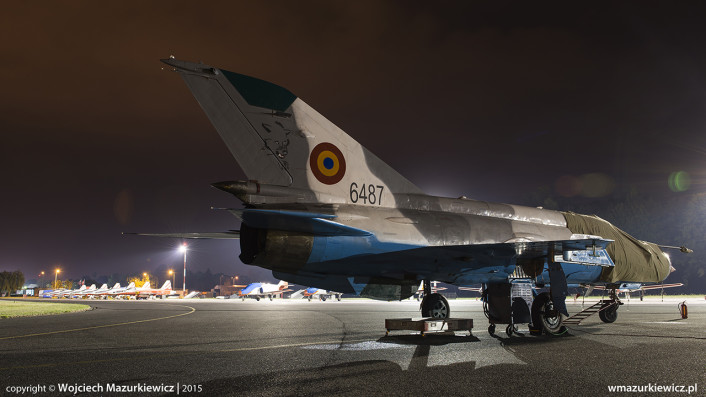 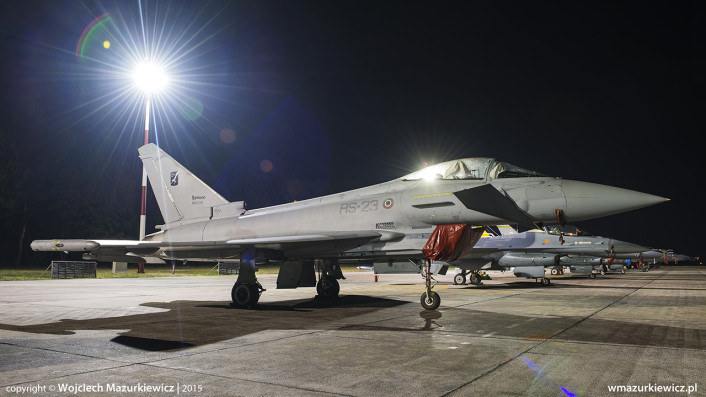 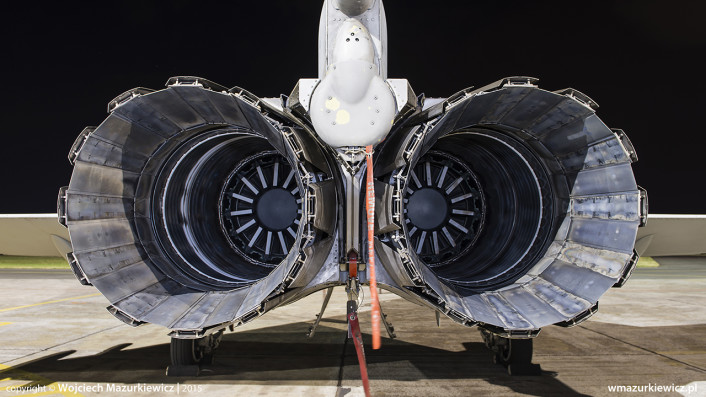 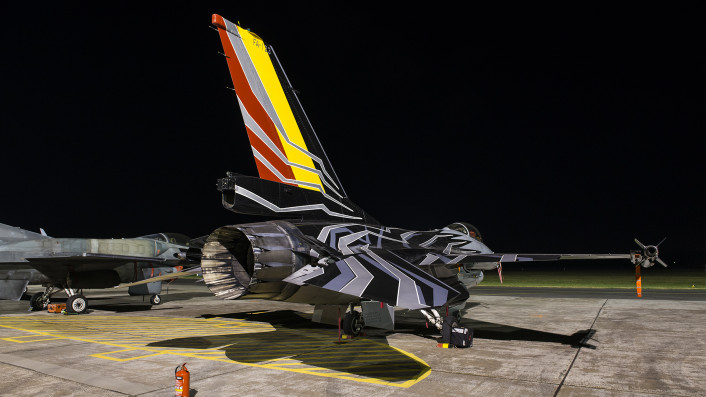 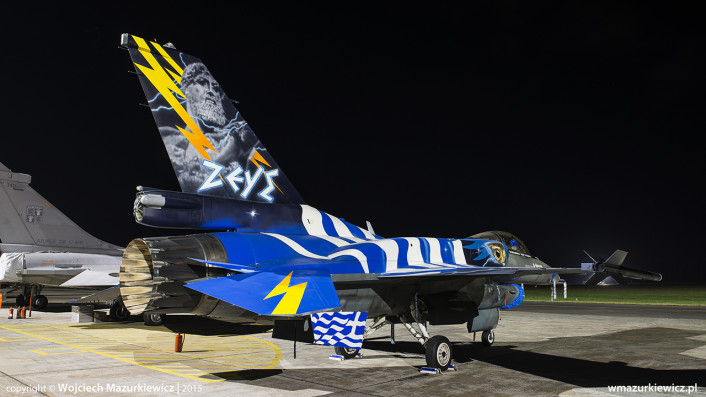 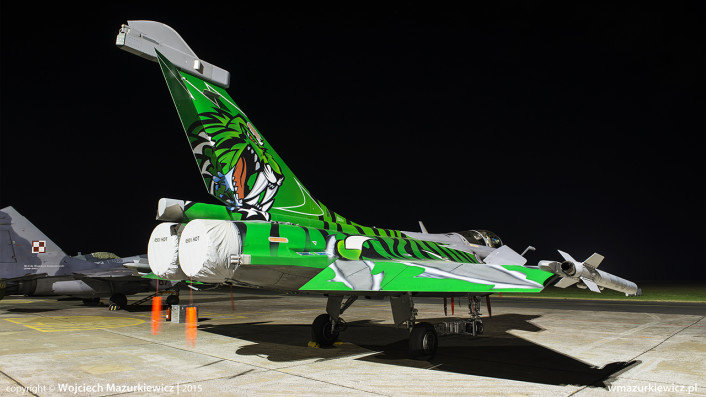