Among the several highlights of the Rivolto Spotter Day organized by the Italian Air Force on Sept. 4, ahead of the air show (Sept. 5 and 6) to celebrate the 55th anniversary of the Frecce Tricolori display team, there is also the special colored tails sported by two Eurofighter Typhoon jets.

The aircraft, belonging to the 10° Gruppo (Squadron) of 36° Stormo (Wing), based at Gioia del Colle were given an unusual camouflaged tail with a tricolored rudder and a large black rearing horse on white cloud, symbol of Italy’s top WWI ace Francesco Baracca. 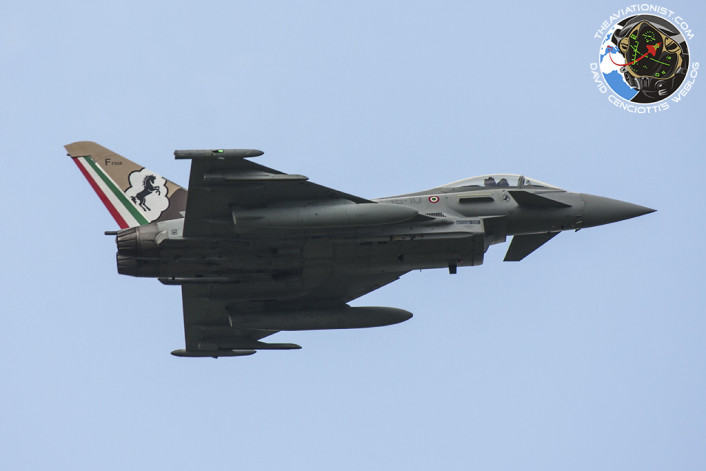 Both aircraft (MM7297 and 7308) took part in the air display at Rivolto performing a flyover along with a replica of the SPAD XIII, the French biplane fighter aircraft flown by Baracca that inspired the new special color scheme (the two jets did not fly in formation with the Spad but made a fast flyby at the end of the biplane’s display). 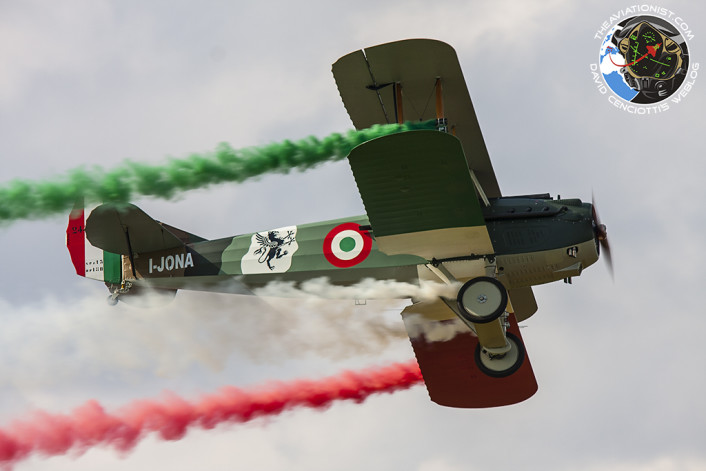 In a previous article titled “Sicily airports (in the Trapani area) in WWII” I explained that inside the Reserve of the Stagnone, a lagoon extending in the Marsala territory, to the South of Trapani, during WWII […]

Four ItAF stealth jets have completed their first training campaign in Sardinia. Last month, four F-35A aircraft with the 13° Gruppo (Squadron) of the 32° Stormo (Wing) from Amendola, in southeastern Italy, have deployed to […]