The RAF Typhoons from 6 Sqn at RAF Lossiemouth, in QRA (Quick Reaction Alert) at Amari airbase, Estonia, were launched as a large formation of Russian planes flew close to the Baltic States airspace (most probably going to or returning from Kaliningrad Oblast). 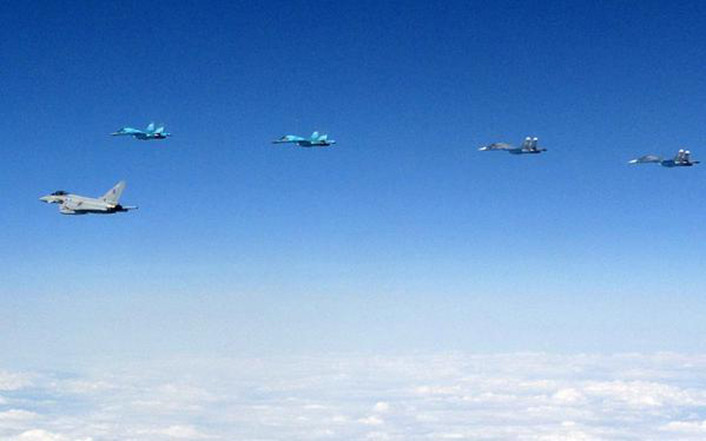 According to the UK MoD, once airborne, the RAF jets identified the aircraft as 4x Sukhoi Su-34 Fullback attack planes, 4x Mikoyan MiG-31 Foxhound fighters and 2 x Antonov An-26 Curl transport aircraft who appeared to be carrying out a variety of routine training. 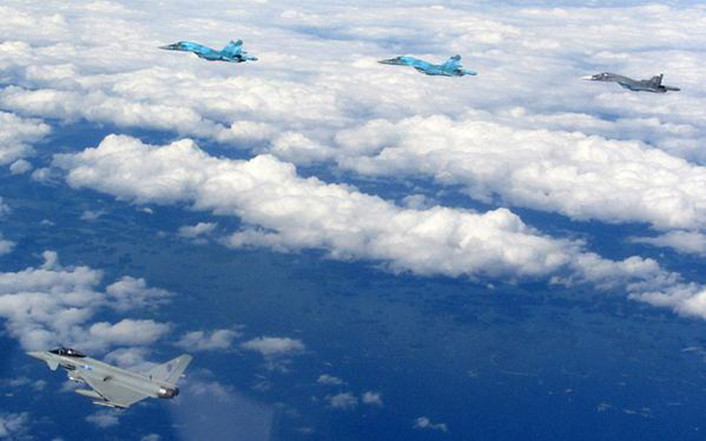 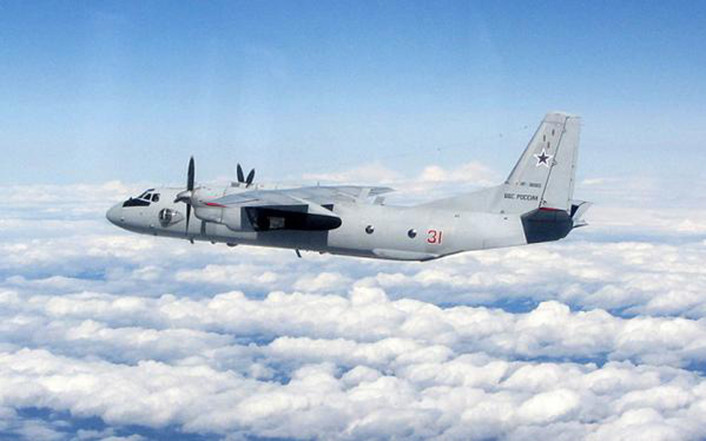 Western pilots approached with remunerative contracts to provide training to Chinese pilots. After reports about British pilots being targeted by China trying to recruit them to train the People’s Liberation Army Air Force, more countries […]

Earlier today the Red Arrows flew through the famous Mach Loop in two formations. And someone was there to catch the awesome sight! On Aug. 29, the Royal Air Force’s Red Arrows display team hit […]