Transport planes of the Russian Baltic Fleet used practice bombs signed “To Berlin!” and “For Stalin!” during recent drills in the Baltic Region.

At the beginning of August, the Russian Navy Baltic Fleet held an exercise at Chernyakhovsk airbase, in Kaliningrad Oblast.

Attended by aircrews from the Baltic, North, Black Sea and Pacific fleets, the drills saw live firing activity conducted by Su-24 and An-26 and Mi-24 and Ka-27: noteworthy, it was the first time the An-26 transport plane practiced in the bomber role in 20 years. 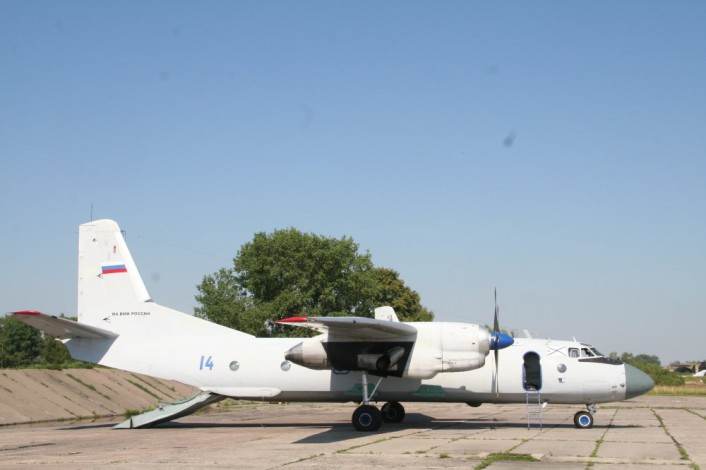 As sometimes happens among Western air forces during real ops as well as live firing events, bombs used by the Russian planes during the exercise sported various inscriptions: interestingly, the images allegedly taken by the Russian Navy and posted on the naval news website Flot show two P-50SH bombs with the slogans “To Berlin!” and “For Stalin” similar to those used during WWII by the Soviet Red Army in its fight against Nazi Germany. 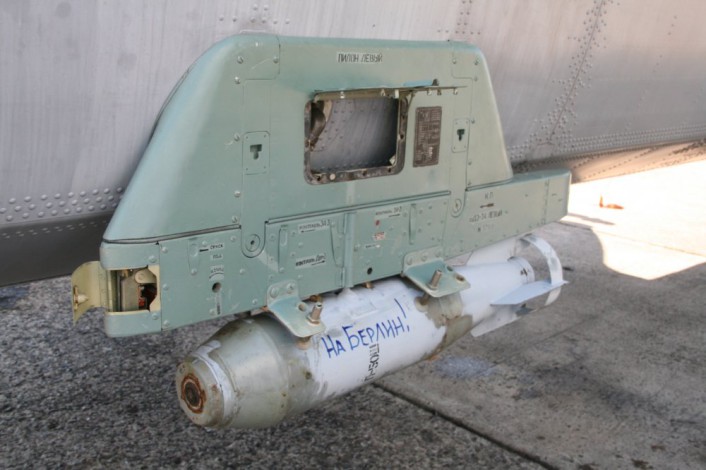 “Neither while being stored in warehouses, nor, moreover, during any training or otherwise exercises had any inscriptions whatsoever been put on any ammunition,” said a Russian MoD source who talked to Sputnik News.

However, at least in Germany, such slogans have been taken seriously: Bild tabloid said the text on bombs show dangerous tendencies in the Russian leadership and army and that may be considered as a “bitter insight into of the Russian reality of 2015.” 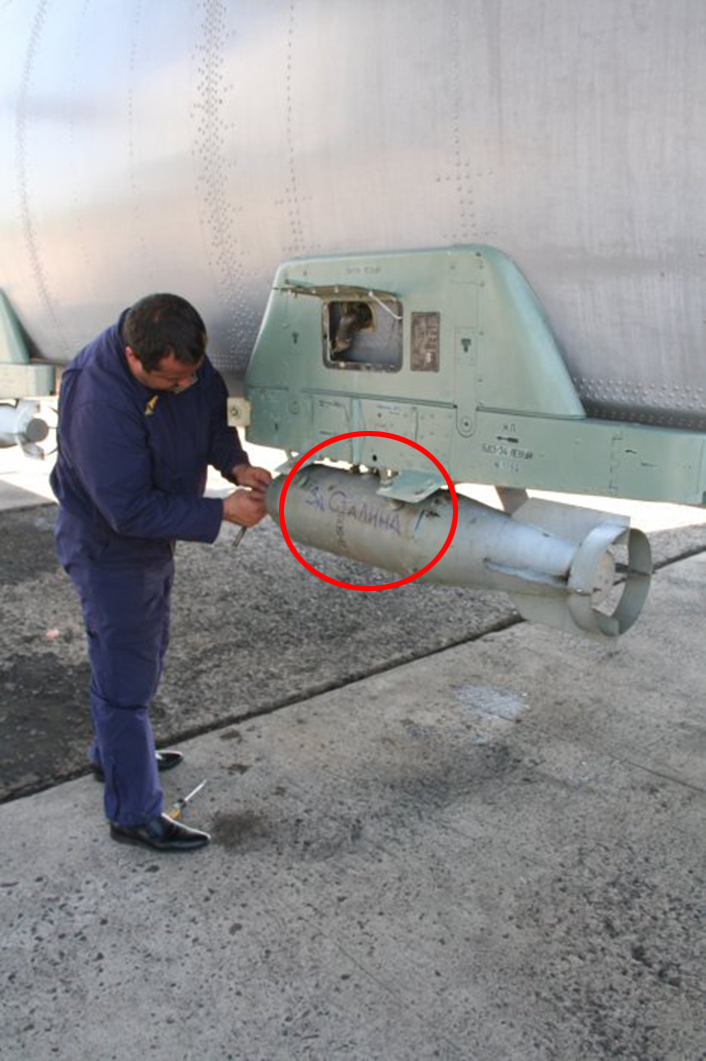 According to the Eastonian newspaper Eesti Päevaleht eight Russian Air Force planes flew close (or at least closer than usual) to the Estonia’s airspace on Sept. 16, 2013. The aircraft had departed from St Petersburg […]

Pretty embarrassing incident for the Russian aircraft carrier at its debut in the air war in Syria. Fortunately, the pilot ejected safely according to the first reports. As reported by Combat Aircraft a Russian Navy […]