According to the Eastonian newspaper Eesti Päevaleht eight Russian Air Force planes flew close (or at least closer than usual) to the Estonia’s airspace on Sept. 16, 2013.

The aircraft had departed from St Petersburg region and were heading to Kaliningrad Oblast, the Russian exclave between Poland and Lithuania on the Baltic Sea. 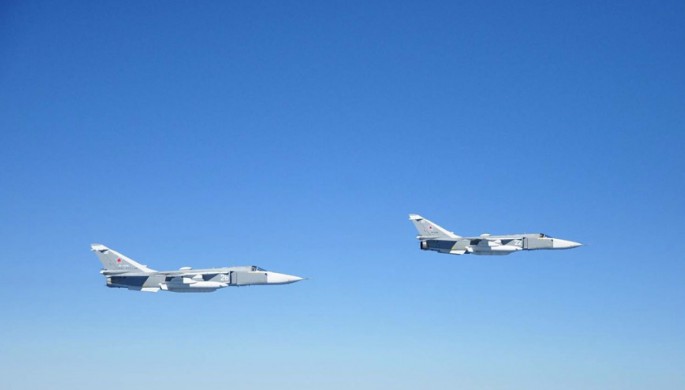 Fighter planes from Sweden, Finland and NATO planes situated in Lithuania were scrambled to intercept the Russian fighter jets (reportedly some Su-27 Flankers along with a transport plane) most probably deploying to Kaliningrad to take part to the huge Zapad 2013 exercise.

Estonian media outlets published some images allegedly taken by fighter planes that intercepted the Russians on their way to the exclave area. 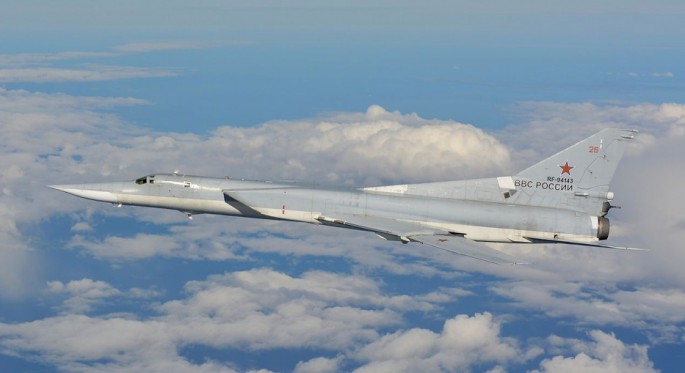 Still, some of those published by Eesti Päevaleht were taken during previous close encounters, so it is not clear whether they are all photo files or some of them were really taken on Sept. 16 (by the way, top image was surely taken by a French Mirage F1 in June 2013).

Anyway, this is not the first time Russian planes create some concern in the Baltic area, and regardless to when they were taken the air-to-air images of the combat planes with the Red Star remain extremely interesting. 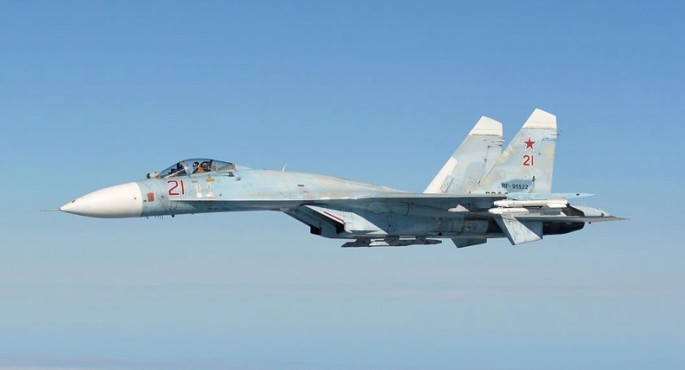