Here are some extraordinary photographs showing how fuel tanks are being used today.

External tanks are extremely important for military aircraft as they provide fuel to integrate internal tanks and extend fighters and bombers endurance.

Indeed, even if they can be refueled by aerial tankers, tactical jet planes heavily rely on the JP-8 fuel loaded on the external fuel tanks. However, the auxiliary fuel tanks represent an additional weight, additional drag, and they will reduce the aircraft maneuverability.

In real combat, external fuel tanks are jettisoned when empty or as soon as the aircraft needs to get rid of them to accelerate and maneuver against an enemy fighter plane or to evade a surface to air missile.

Several thousand drop tanks were jettisoned over Southeast Asia during the Vietnam War.

And here you can see what happened to some of those that were recovered. 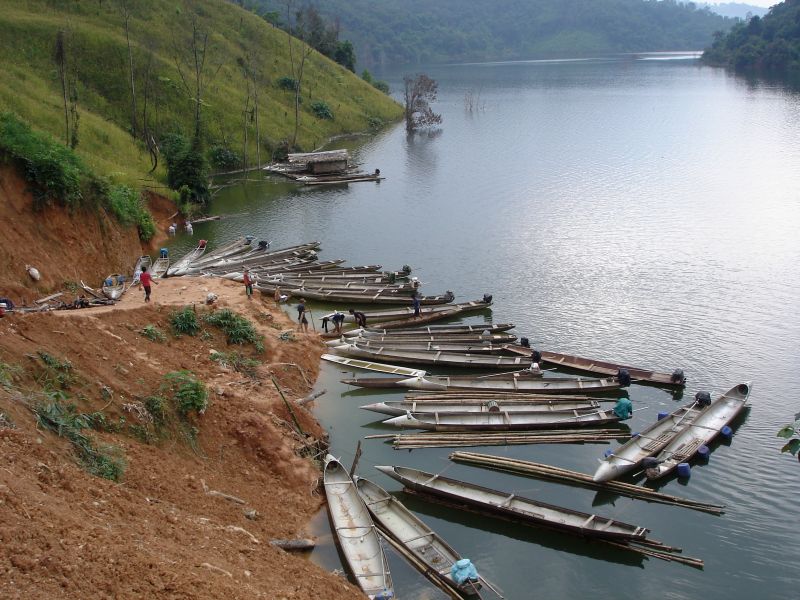 What About A “Stealth Little Bird”?

We discuss the possible existence of a quieter “Stealth Little Bird”, based on a true story about the silent OH-6 used during the Vietnam War. I’ve already written a lot about the Stealth Black Hawk […]

The Remarkable Exploits of Three Thunderchief Pilots Are a Must-Read on Memorial Day. It’s Memorial Day in the United States, part of a long three-day weekend where people in the U.S. reflect on the high […]