On Sept. 17, a quite rare visitor made an appearance at Malta International Airport: a Venezuelan Air Force Shaanxi Y-8F-200.

Wearing new special markings on tail promoting the “Bolivarian Alliance for the People of Our Americas” (ALBA) the Y-8F (with radio callsign FAV0102) is one of the eight such plane purchased by Caracas in 2012.

The aircraft is a Chinese development of the Soviet Antonov An-12 tactical transport plane assigned to the Grupo Aéreo de Transporte No.6 based at the Base Aérea El Libertador at Palo Negro.

The reason of the Venezuela Air Force plane’s unusual stopover in the middle of Mediterranean Sea is still unknown. 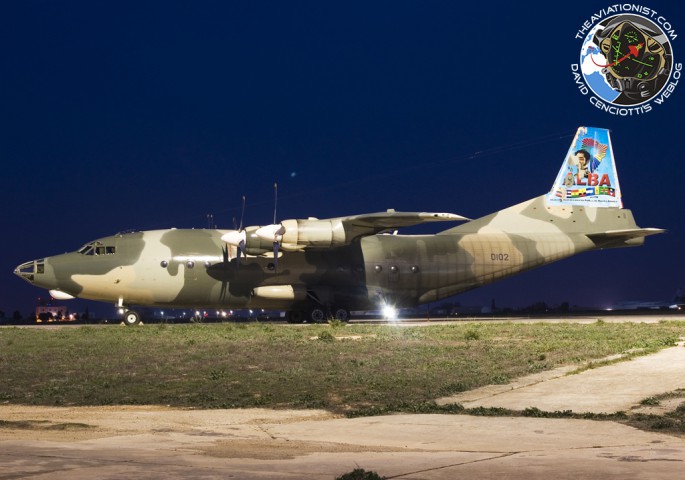