On Apr. 23, Israel celebrated its 67th Independence Day with the traditional flypast over the beaches of Tel Aviv.

Formations of F-16s, A-4s along with F-15s trailing a B-707 tanker, C-130s, CH-53s and several other Israeli Air Force aircraft took part in the aerial display.

The pictures in this article were taken by photographer Amit Agronov, who took the shots from the 16th floor of the Carlton hotel in Tel Aviv. 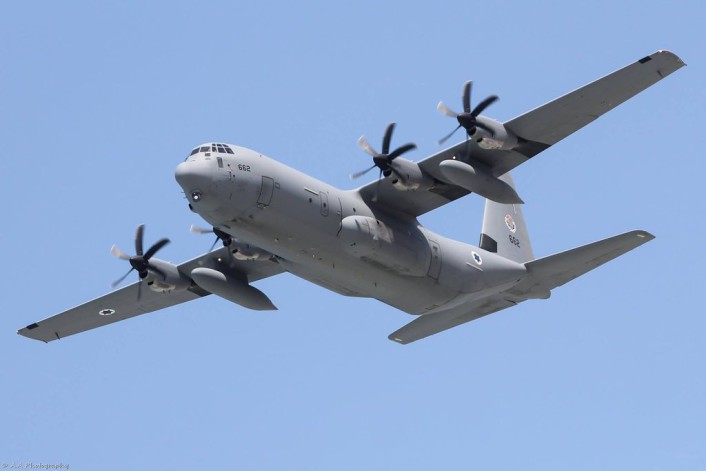 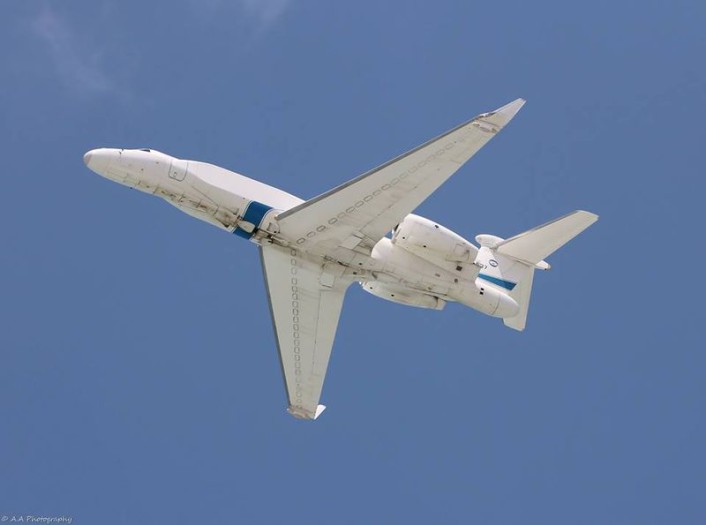 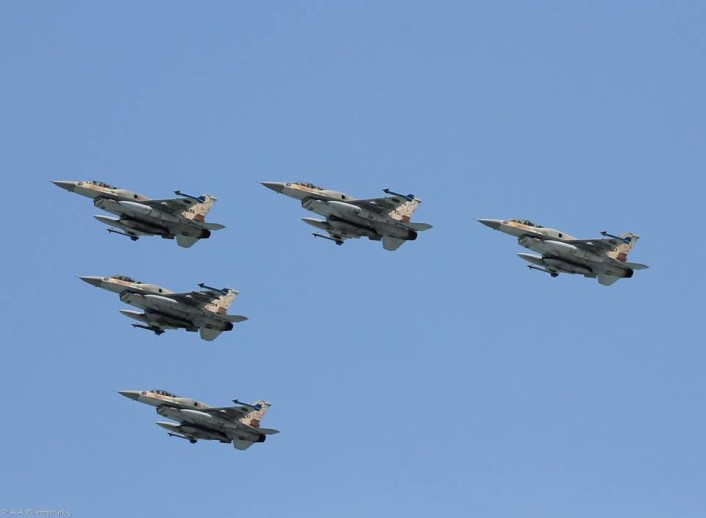 Some of the last A-4 Skyhawk trainers, “Ayit” for the Israeli Air Force, took part in the flypast. The aircraft are being replaced by the brand new Alenia Aermacchi M-346 “Lavi”. 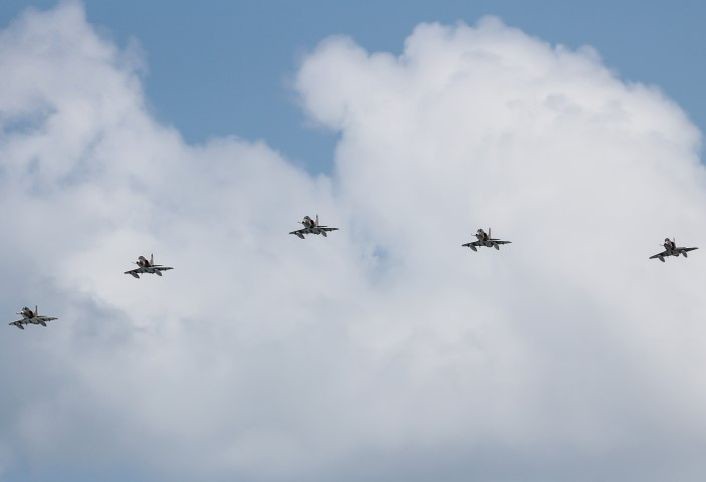 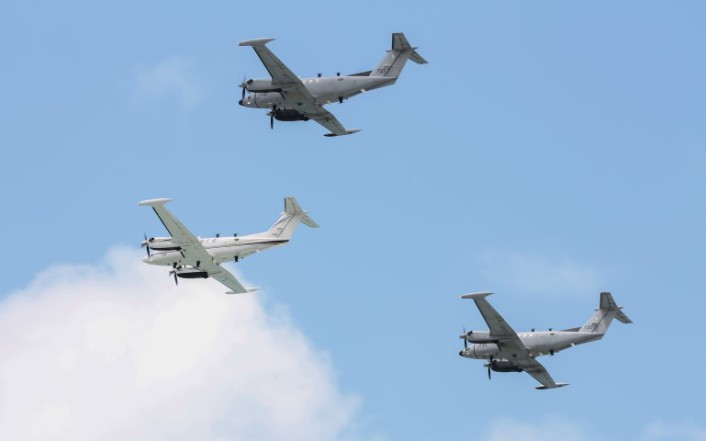 Three CH-53 “Yas’ur 2000” helicopters over the beaches of central Israel: 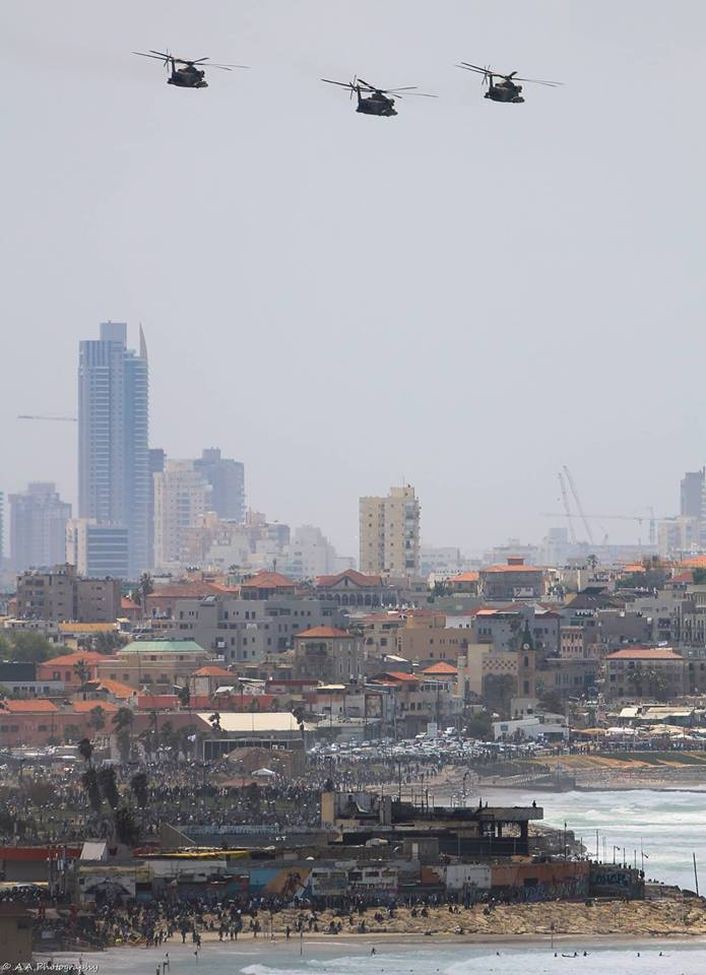 Civilian liners from El Al and Arkia (below, a B-757 and an E-195) took part in the display as well: according to local media outlets they took off from Tel Aviv Ben Gurion, flew to the Haifa area before turning east and heading to Jerusalem. 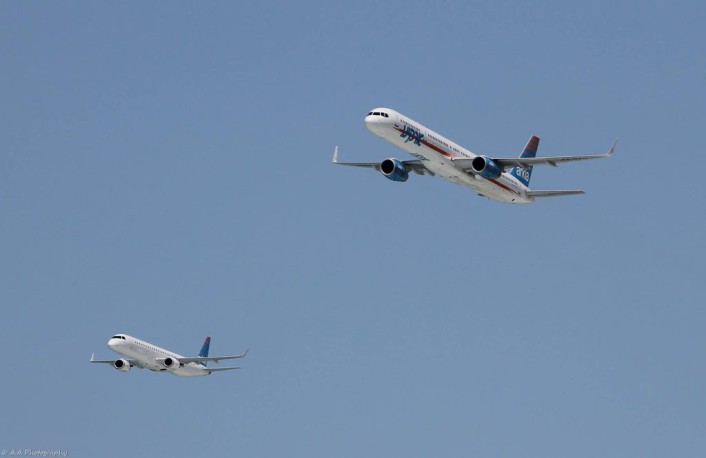 The flypast is destined to feature some stealth multi-role aircraft in the coming years: speaking at the Independence day party, U.S. Vice President Joe Biden said the United States plan to deliver the first of 33 F-35I (a specially modified version of the Joint Strike Fighter) fighter jets to Israel next year to help its ally maintain its military edge in the Middle East.

The Israeli Air Force could purchase further planes, to form two squadrons of F-35s, each one equipped with 25 JSFs.

I must confess that I hadn’t heard about Stuxnet until my close friend, colleague, ICT security expert and blogger Paolo Passeri, discussing about my recent visit to Decimomannu airbase for the Vega 2010, an exercise […]