Needless to say, the recent partecipation of the Israeli Air Force in Vega 2010 (VEX 10) exercise attracted the interest of aircraft enthusiasts and spotters who were delighted to see some of the most advanced and rare Israeli hardware at work during their stay in Decimomannu airbase. First of all the G550 Eitam CAEW (Conformal Airborne Early Warning) belonging to the 122 Sqn of Nevatim, a sort of mini-AWACS equipped with 2 L-band antennas, on both sides of the fuselage, and 2 S-band antennas, on the nose and tail of the aircraft. The antennas are part of a EL/W-2085, a Phalcon and Green Pine (used for the Arrow Anti-Tactical Ballistic Missile Missile, ATBMM) derivative. Another G550 variant (that did not take part in the exercise) is the Shavit, the SEMA (Special Electronic Mission Aircraft) the SIGINT platform equipped with the EL/I-3001 Airborne Integrated Signal Intelligence System. 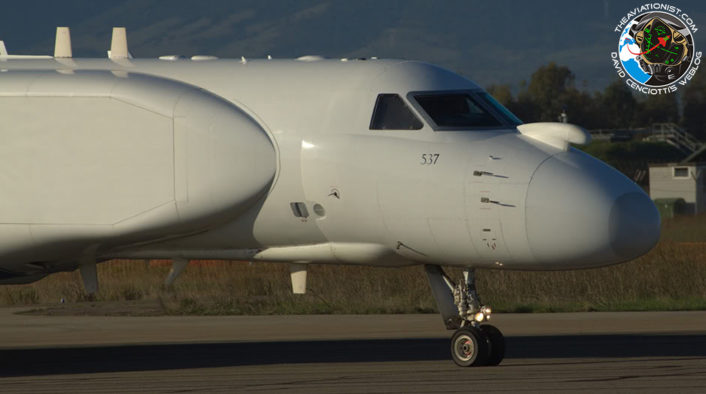 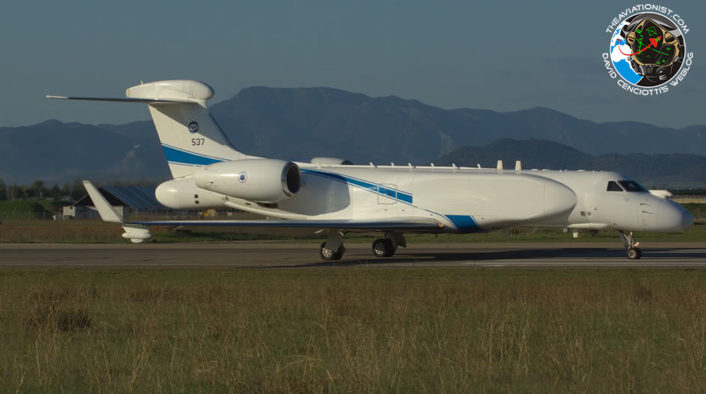 Dealing with the F-16Bs Netz of the Nevatim-based 116 Sqn and 140 Sqn, besides the chaff and flares dispensers among the ventral fins (see also: https://theaviationist.com/2010/11/30/f-16b-israeli-air-force-an-interesting-detail/) they operated with an EL/L-8212 self-protection jamming pod underneath the starboard wing. A similar pod, the EL/L-8222 self-protection jamming pod, was instead carried by the F-15Ds Baz of the 106 Sqn based at Tel Nof. 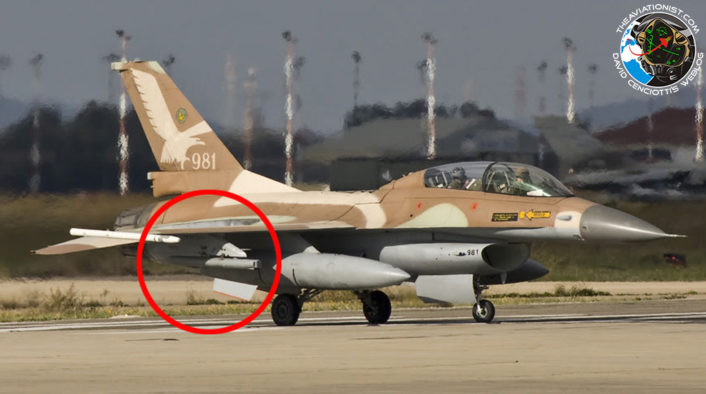 The F-15Ds had also some new antennas at the end of the fuselage (similar to the ECM blisters of the F-15E Strike Eagle) and a brand new radome, located aft of the cockpit, that should contain a new SATCOM antenna and the UAV remote control suite (the shape of the “hump” is much similar to those located on the two little wings of the Israeli’s AH-64Is). 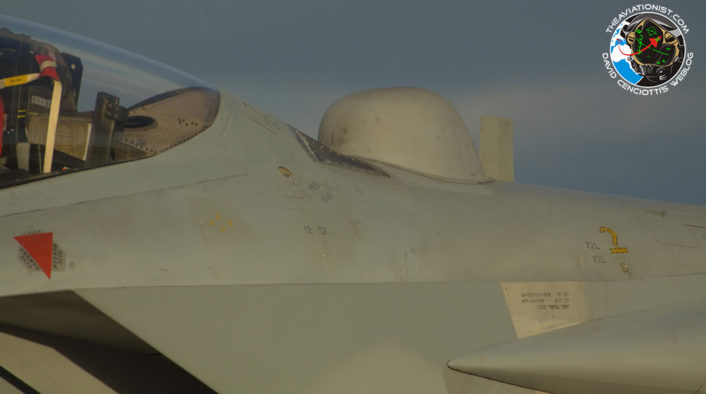 Fog disperses, temperature rises and the water vapour of the wet air condenses on the cold canopy of a RDAF F-16AM MLU deployed to Grosseto airbase for Winter Hide 2011. About David CenciottiWebsiteFacebookTwitterLinkedIn instagramDavid Cenciotti […]

It’s the first F-35B assembled outside of the U.S. On May. 5, the first F-35B, the Short Take-Off Vertical Landing variant of the the F-35 Lightning II, destined to the Italian Navy, rolled out of […]