After reading my latest posts about the Israeli detachment to Decimomannu for the Vega 2010 exercise, Matteo Marianeschi sent me the following pictures of the two Israeli Air Force F-16I Sufa (the latest and most advanced version of the Lockheed Martin F-16 based on current Block 50/52 production aircraft, equipped with the characteristic Conformal Fuel Tanks) that attended the Kecskemét Air Force Day in Hungary on Aug. 7 – 8, 2010. Noteworthy, the deployment of the two fighters supported by a C-130, came a week after an IAF CH-53 had crashed in Romania killing 6 Israeli and 1 Romanian on board, on Jul. 26, 2010. After all, deploying overseas has become frequent for the IAF because, according to an IDF source: “during a war, a pilot will need to navigate in places he has never been before. Flying overseas in new terrain helps prepare pilots.” Indeed, the number of deployments overseas has grown significantly in recent years due to the growing tensions with Iran and Syria: the IAF flew to Romania, Italy (as shown by the detachments to Decimomannu taking place almost yearly since 2003; in October 2009 involving the F-16I Sufa of the 107 Sqn) and especially Greece, that Flight International has recently defined the “new foreign training zone for the Israeli Air Force”. According to FI, at least four joint exercises combining Greek and Israeli combat aircraft were performed in recent months: in October the IAF’s Boeing AH-64D Apache Longbow and Sikorsky UH-60 Black Hawk helicopters completed a joint training exercise with the Greek Air Force, followed, in late November, by other unspecified Israeli aircraft involved in bilateral manoeuvres. 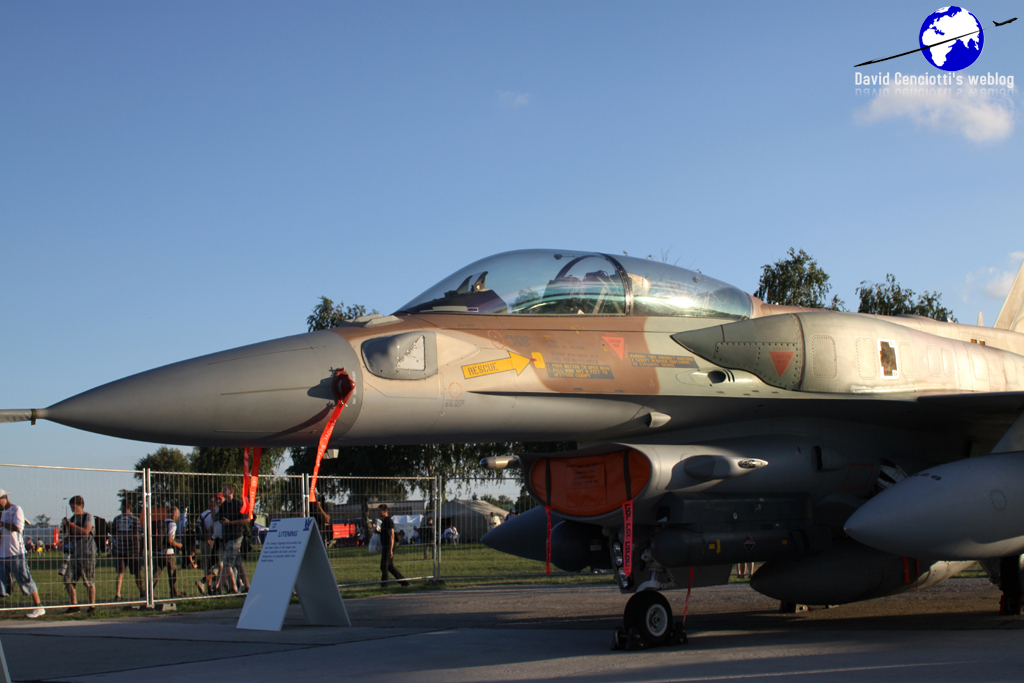 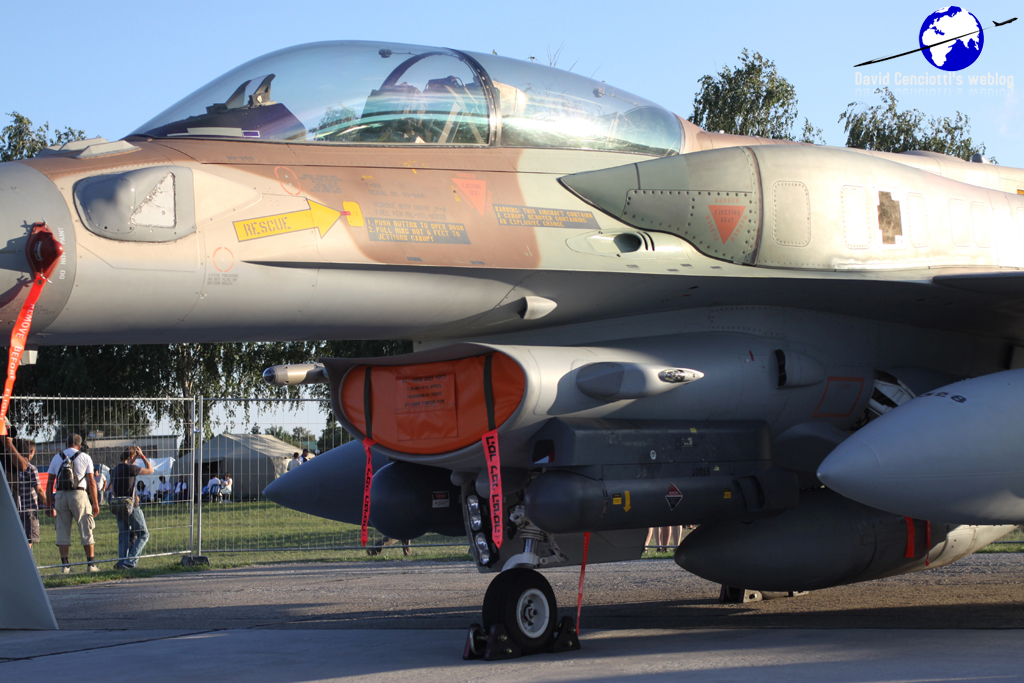 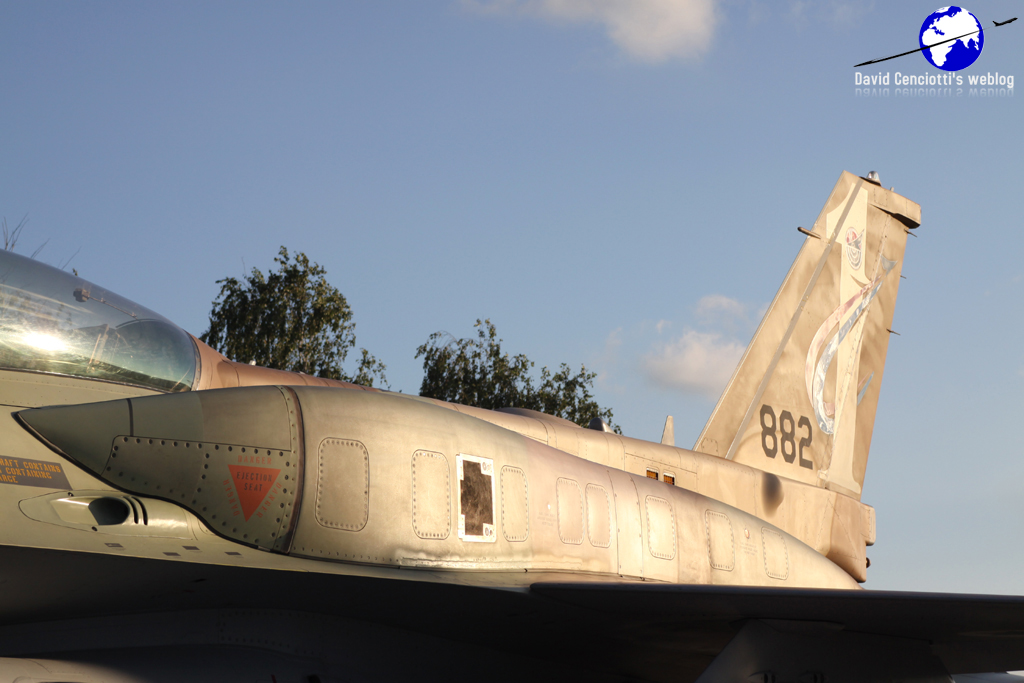 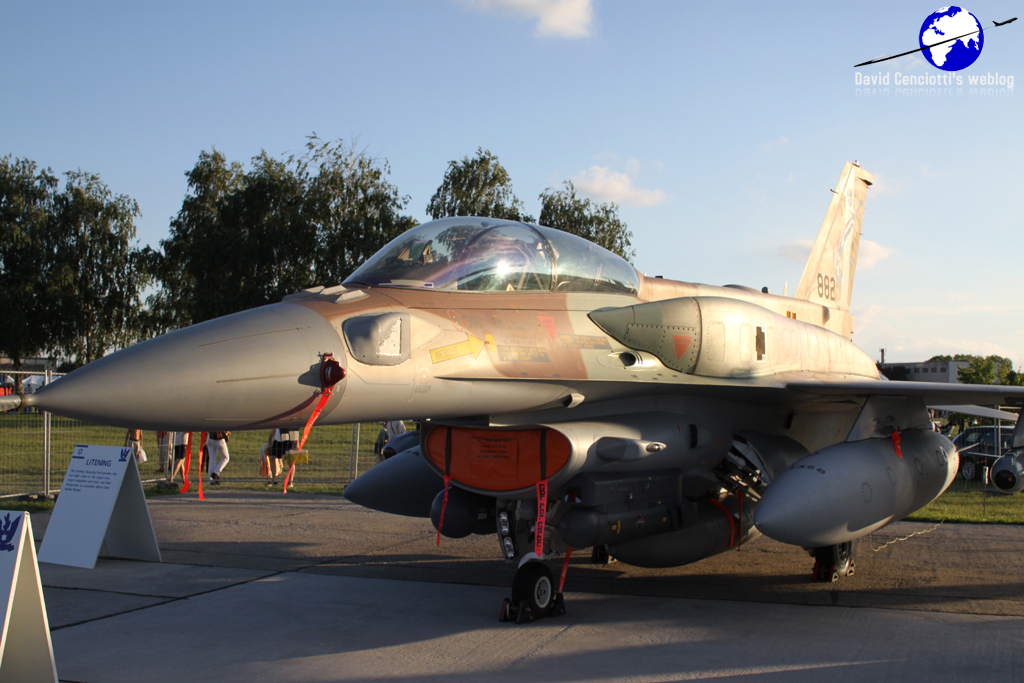 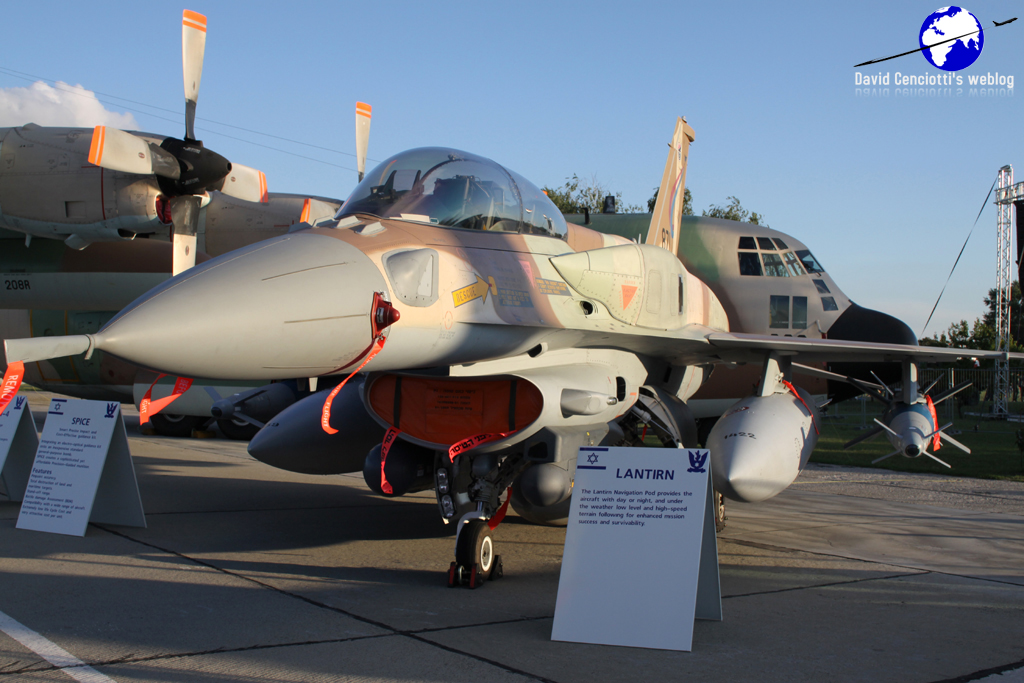 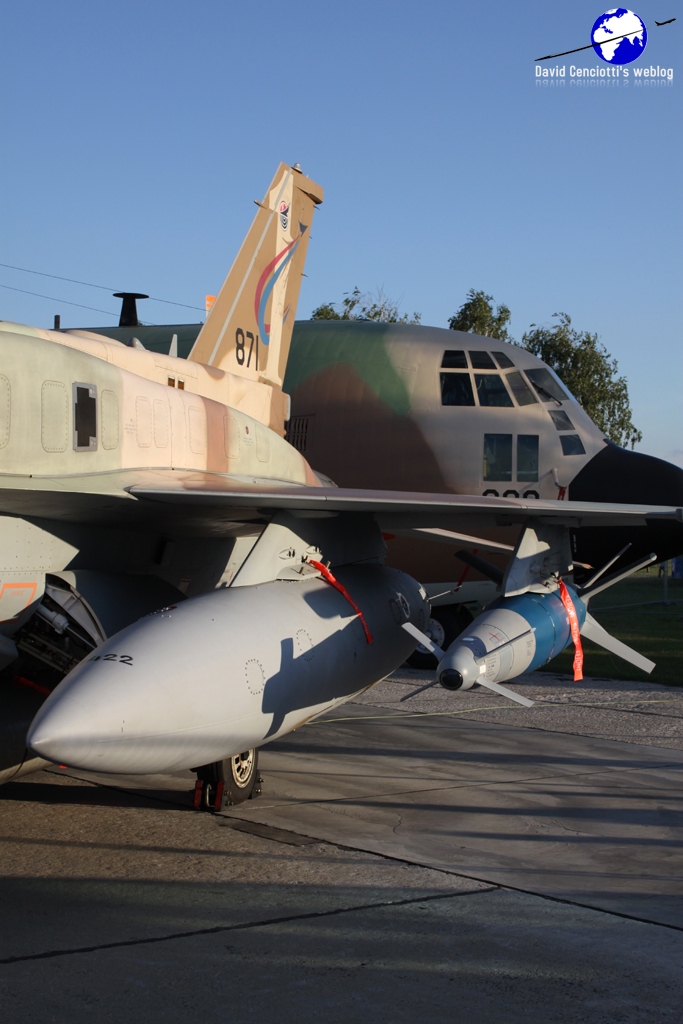