The following picture taken at Decimomannu airbase on Nov. 17, 2010, unveils an interesting detail: the Israeli F-16B Nezt just taken off from runway 35 for a Vega 2010 sortie carries what seems to be a chaff and a flare dispenser among the ventral fins, something that was never noticed before. 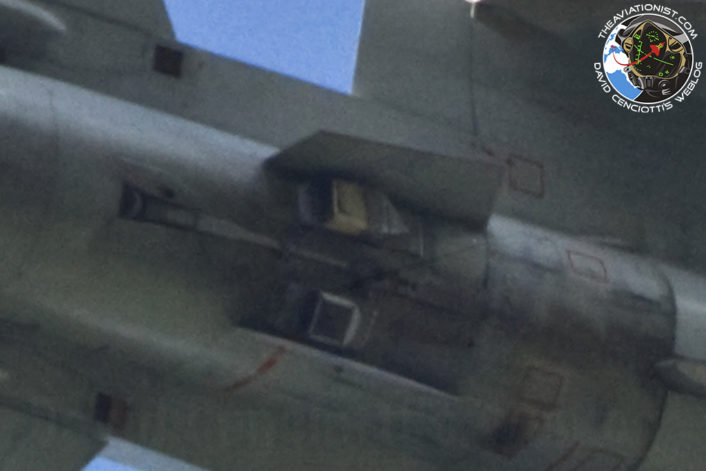 Look at this Beautiful 70th Anniversary USAF F-16 from the Texas Air National Guard. Special paint schemes on combat aircraft are common enough now that it is impossible to report on them all, but this […]