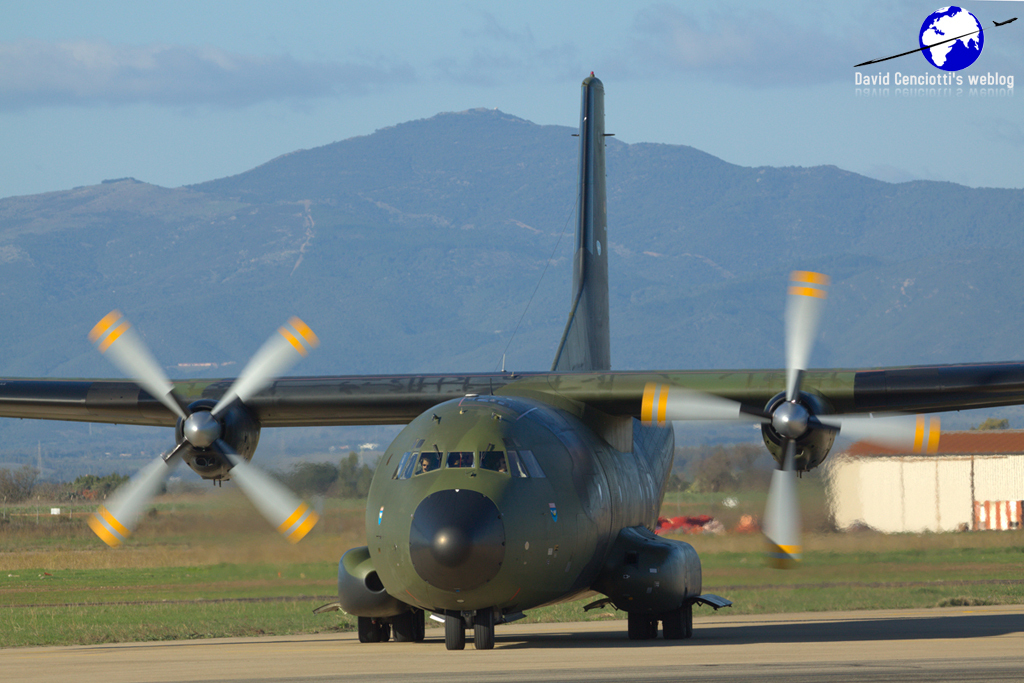 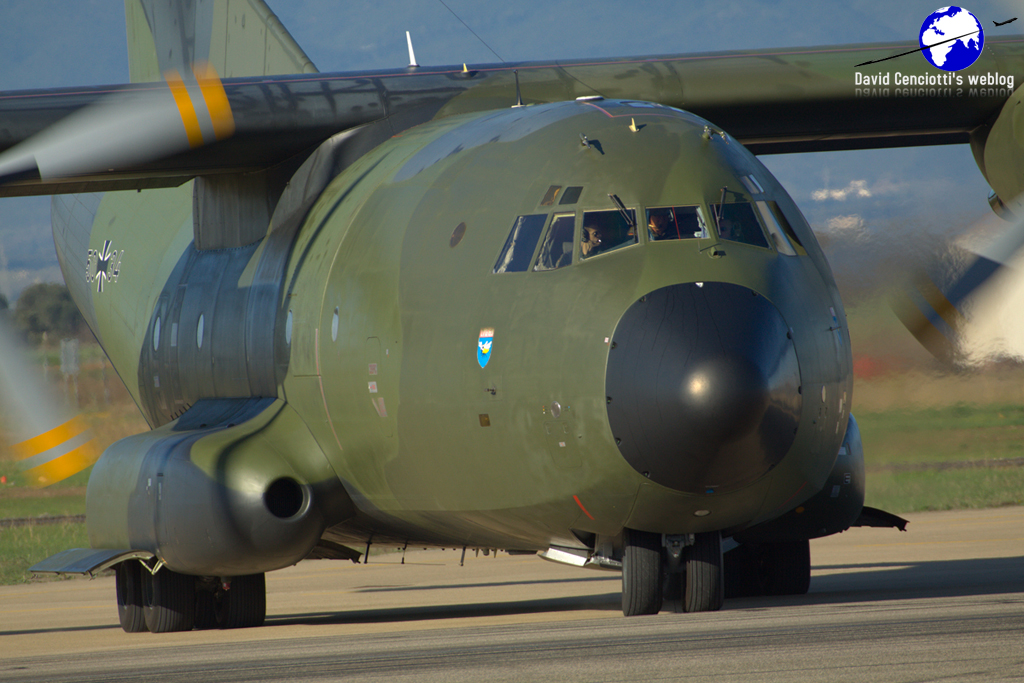 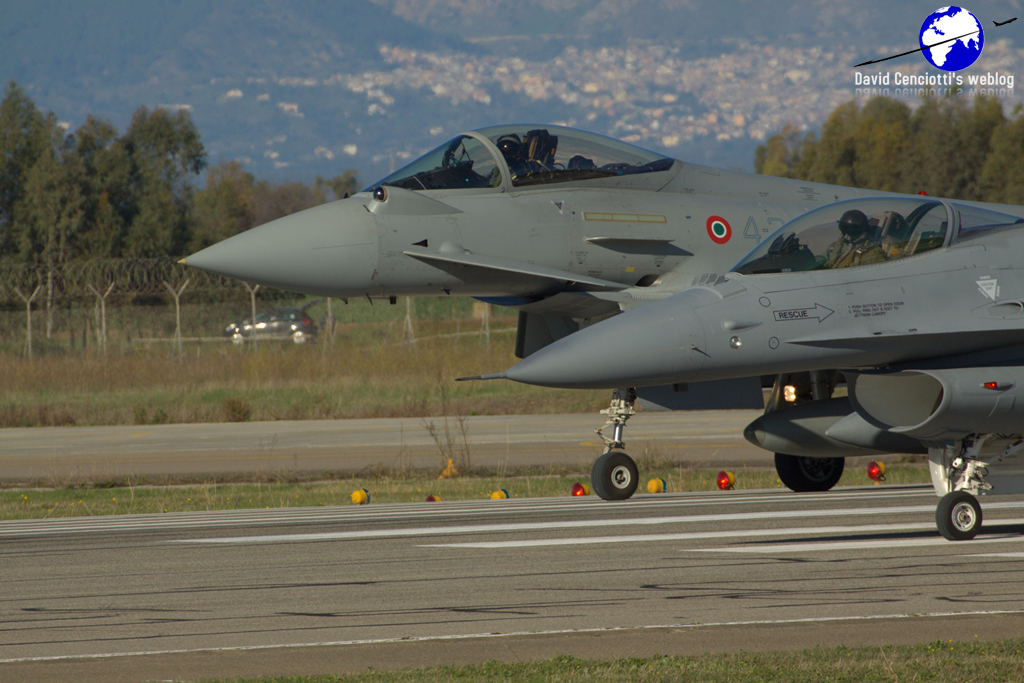 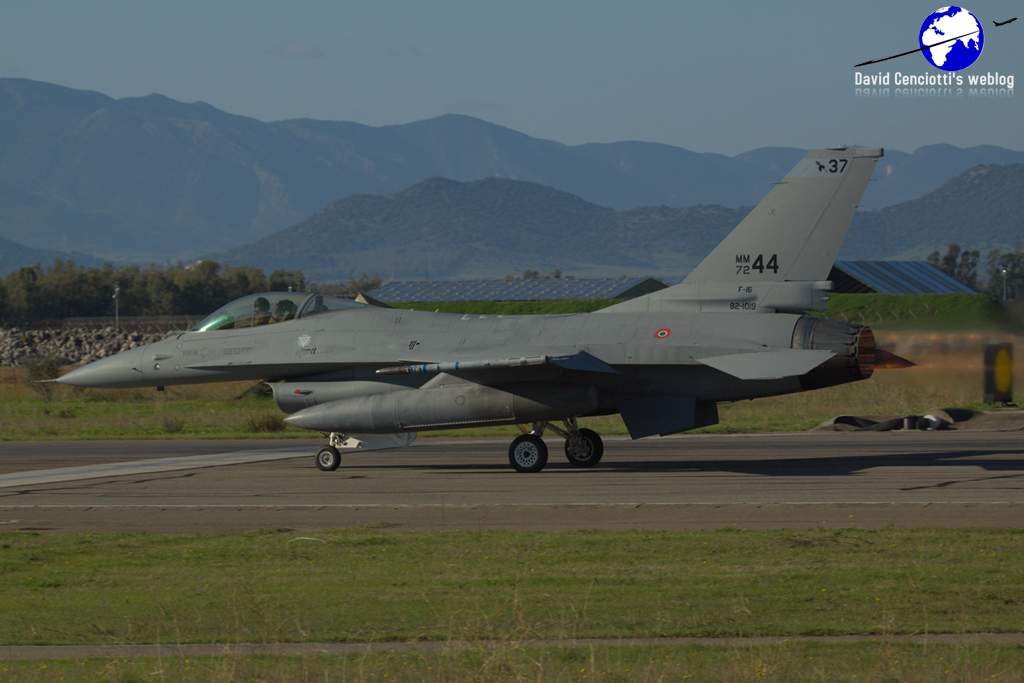 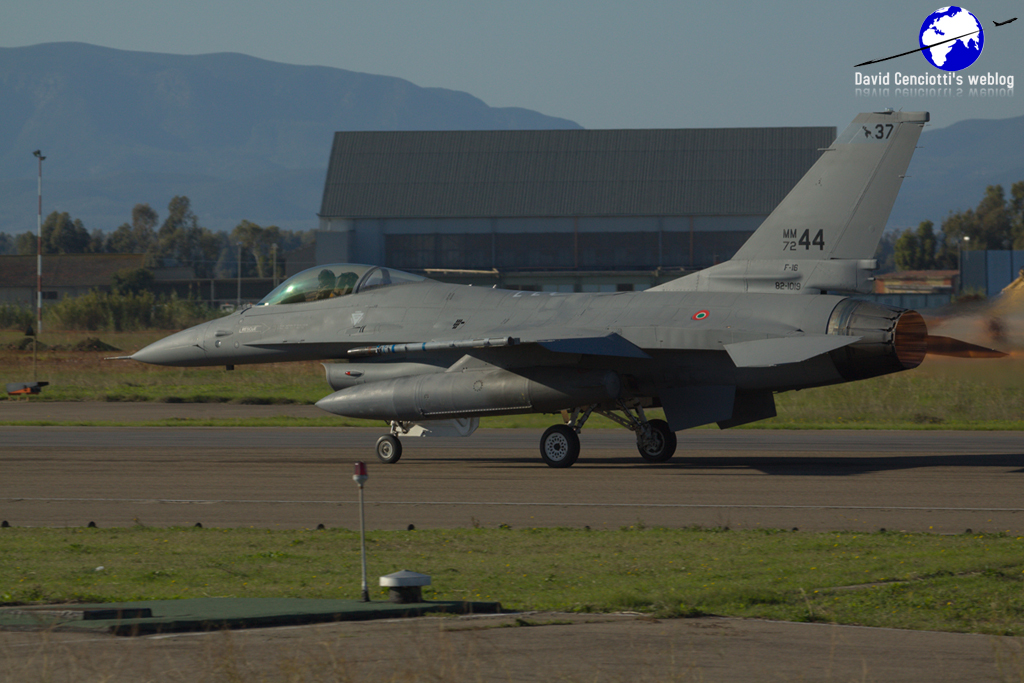 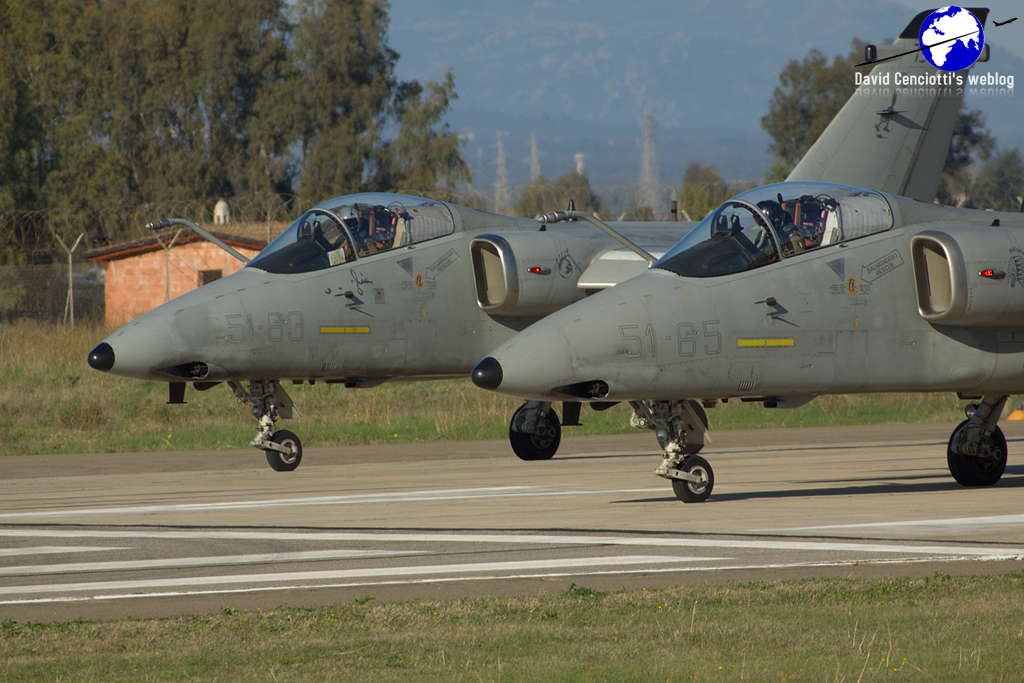 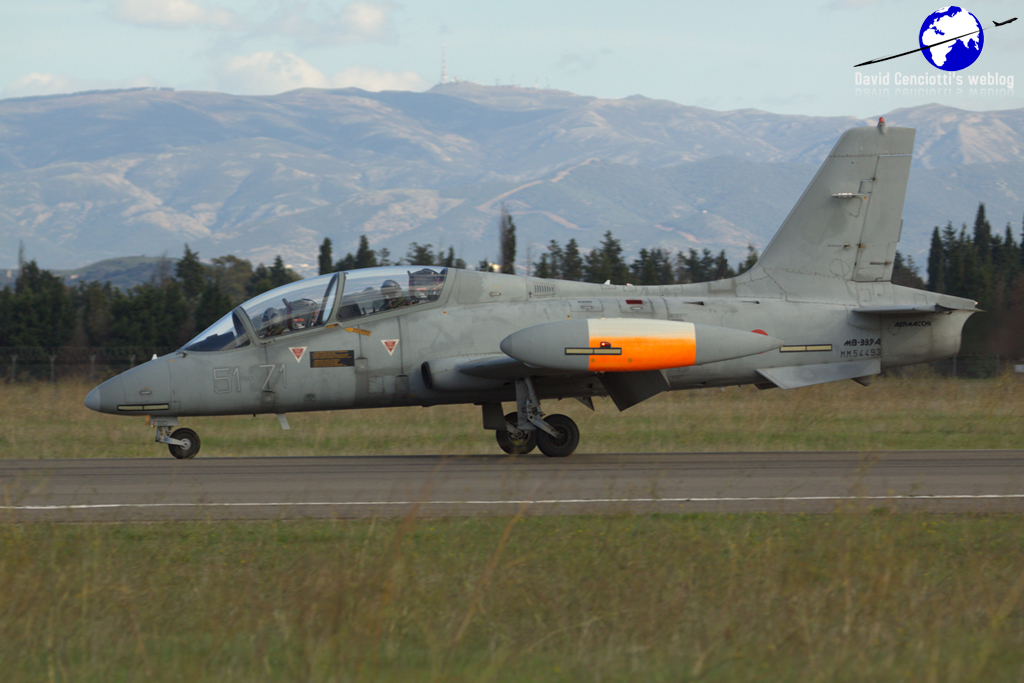 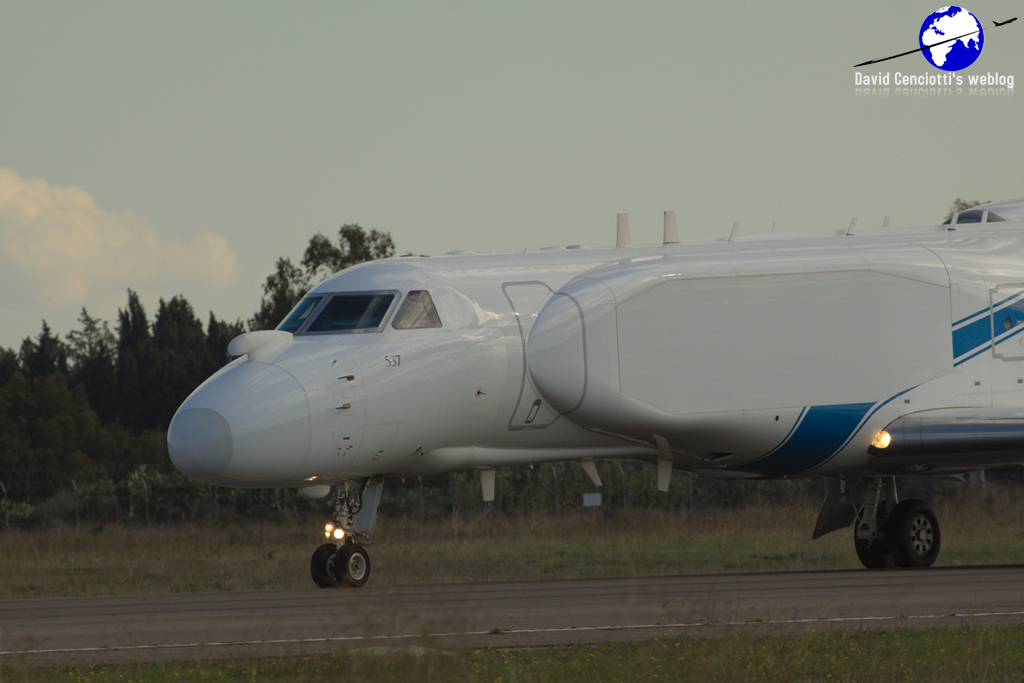 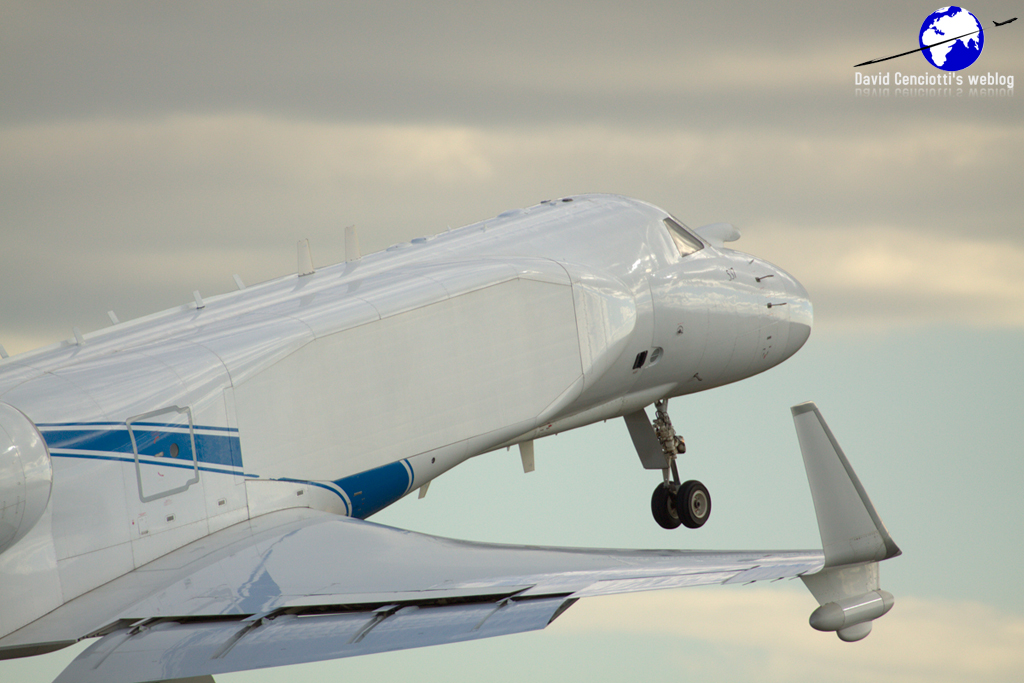 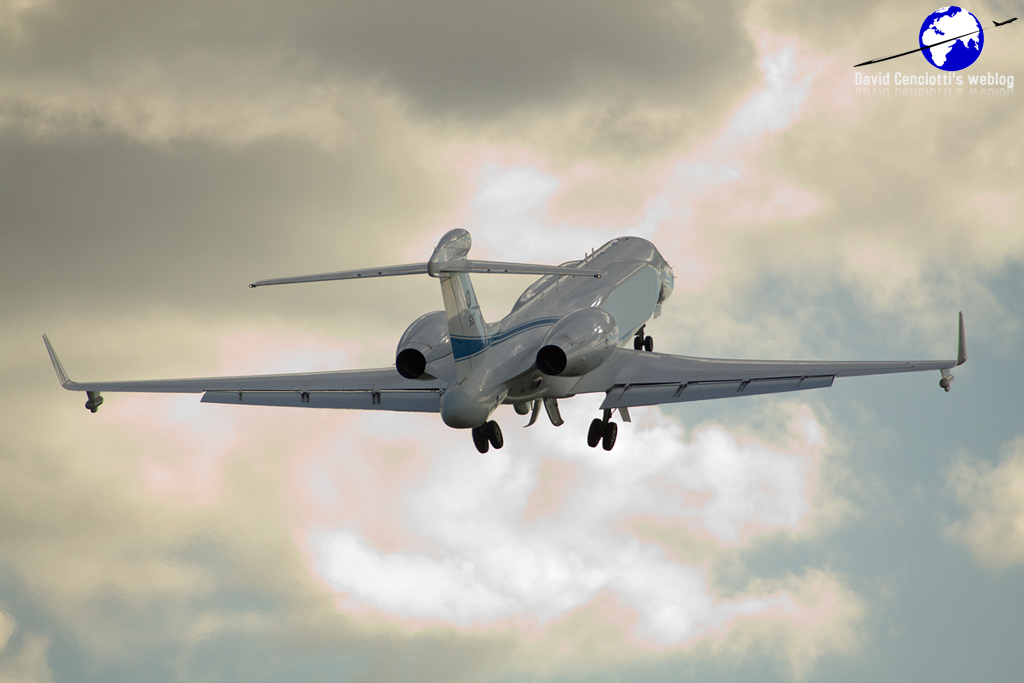 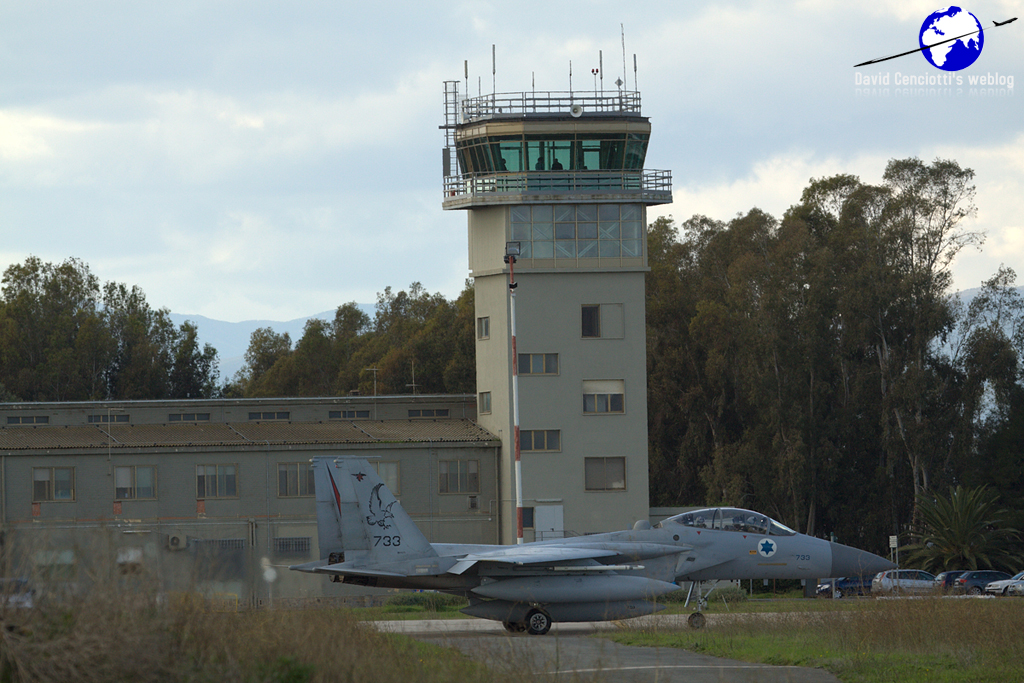 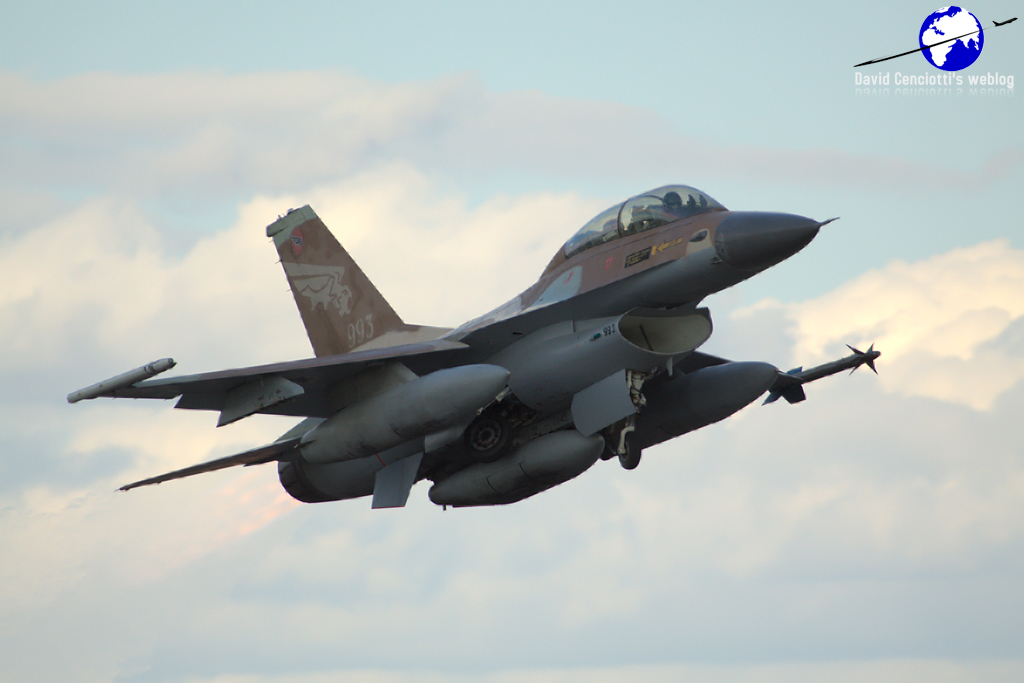 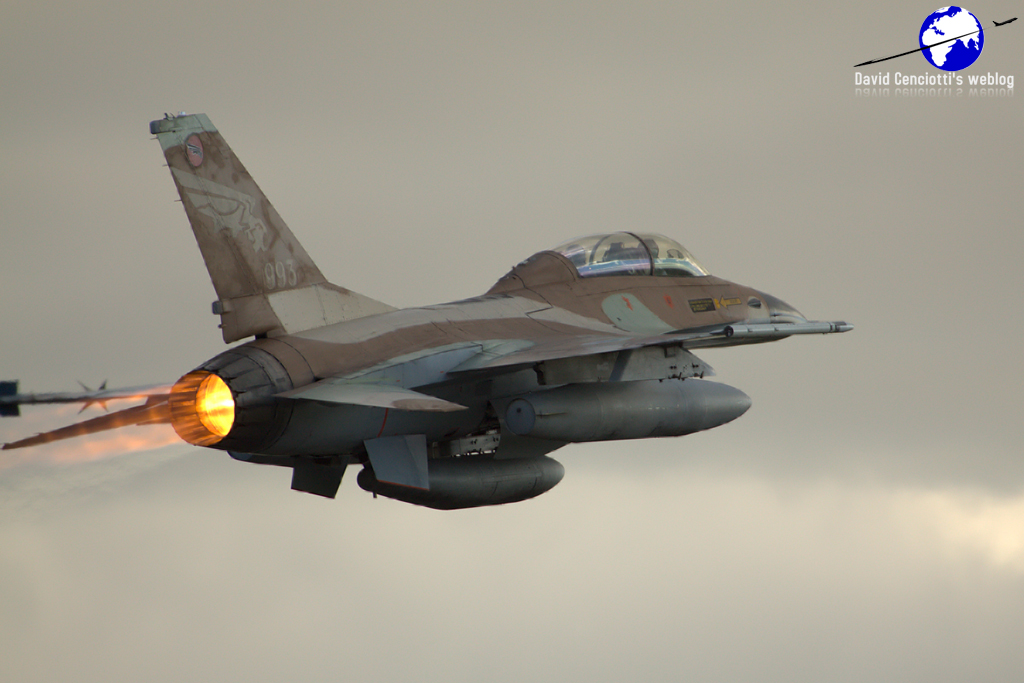 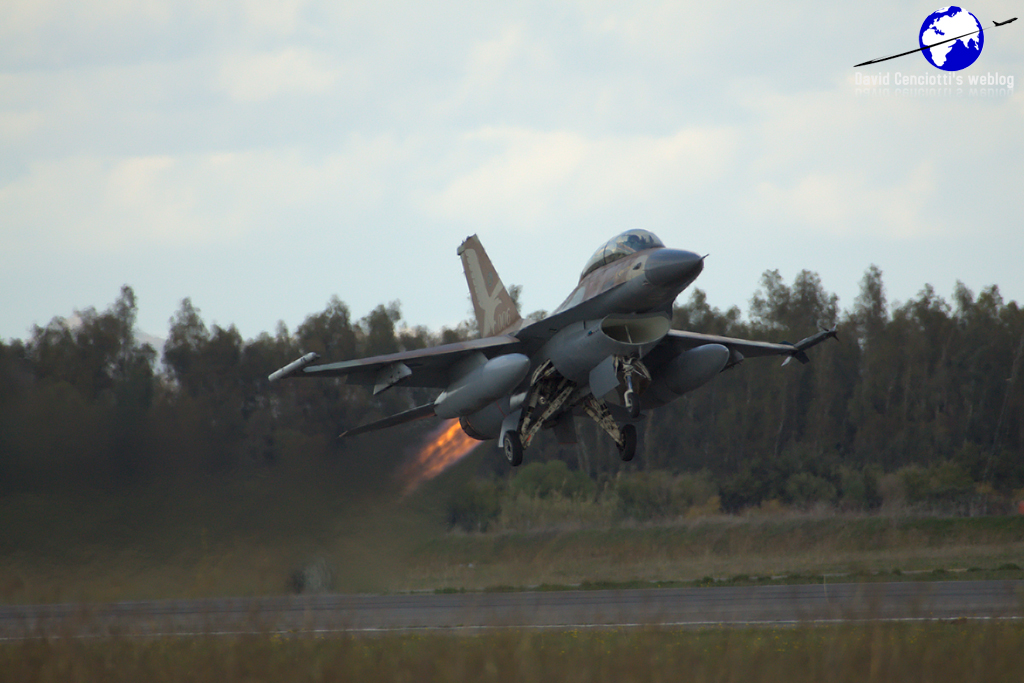 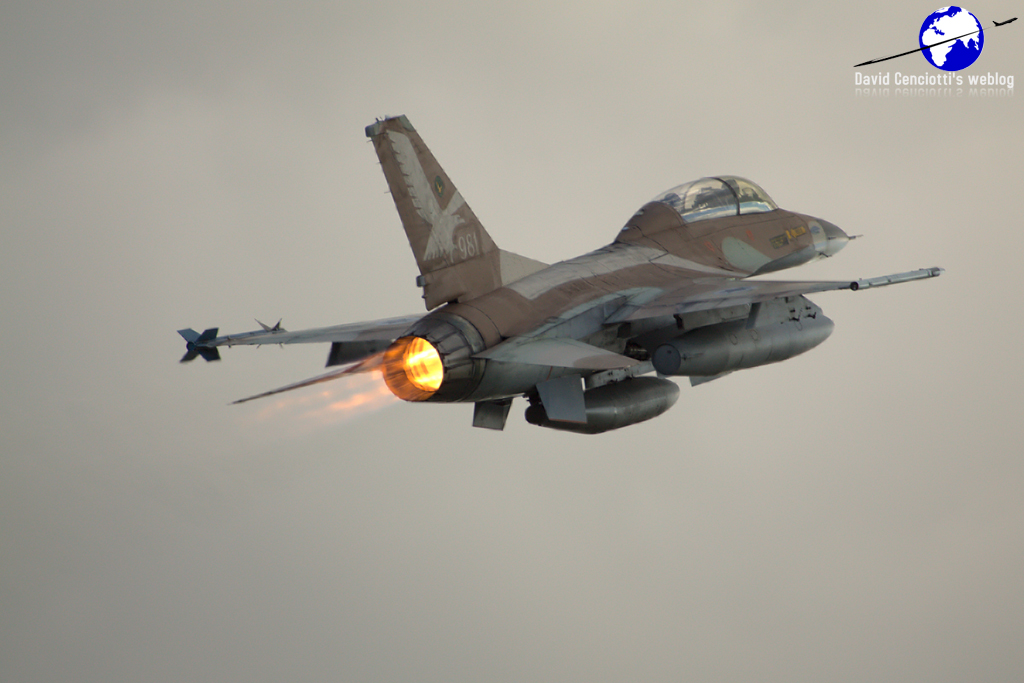 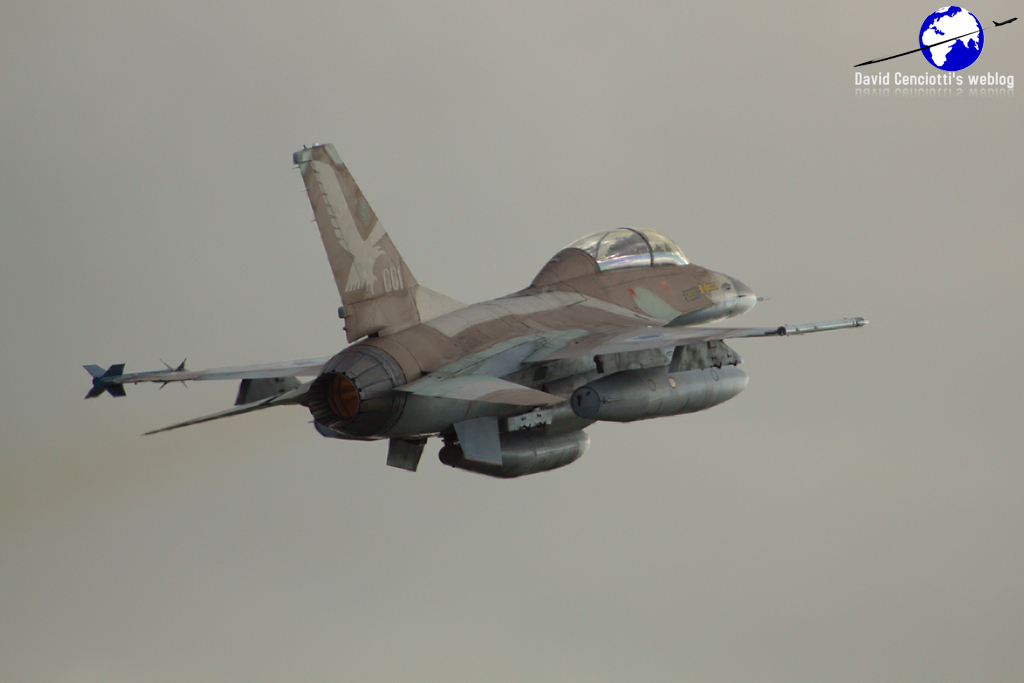 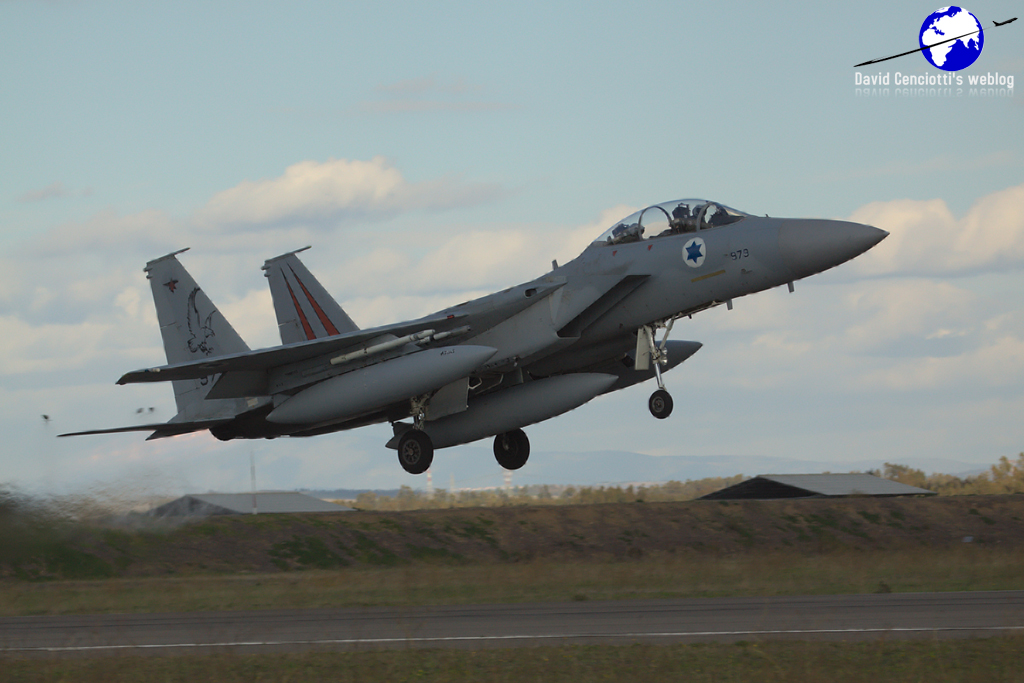 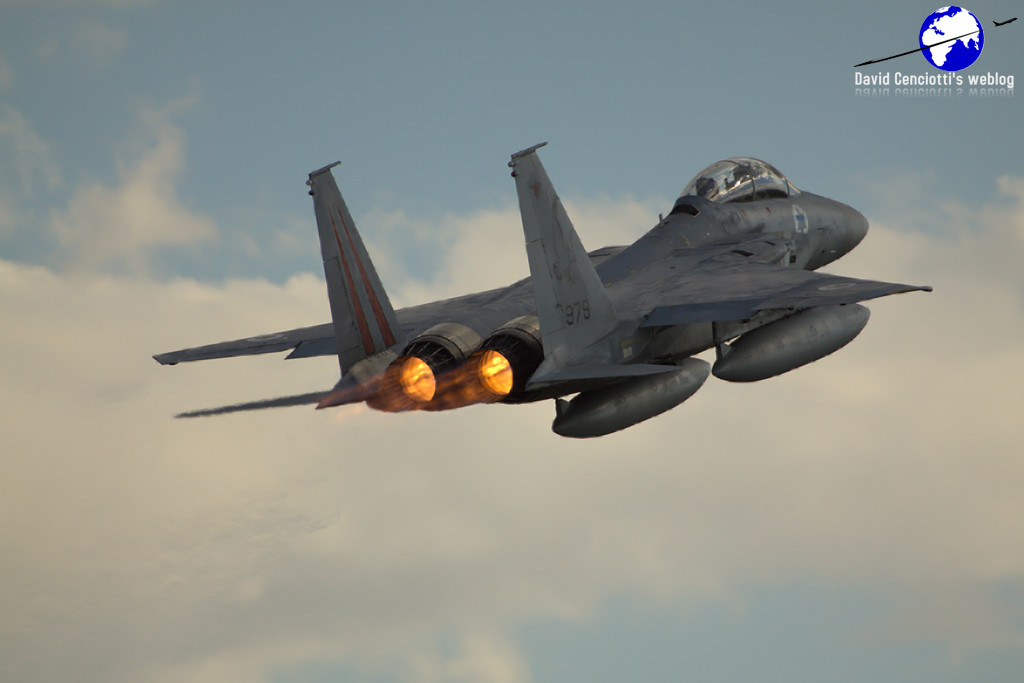 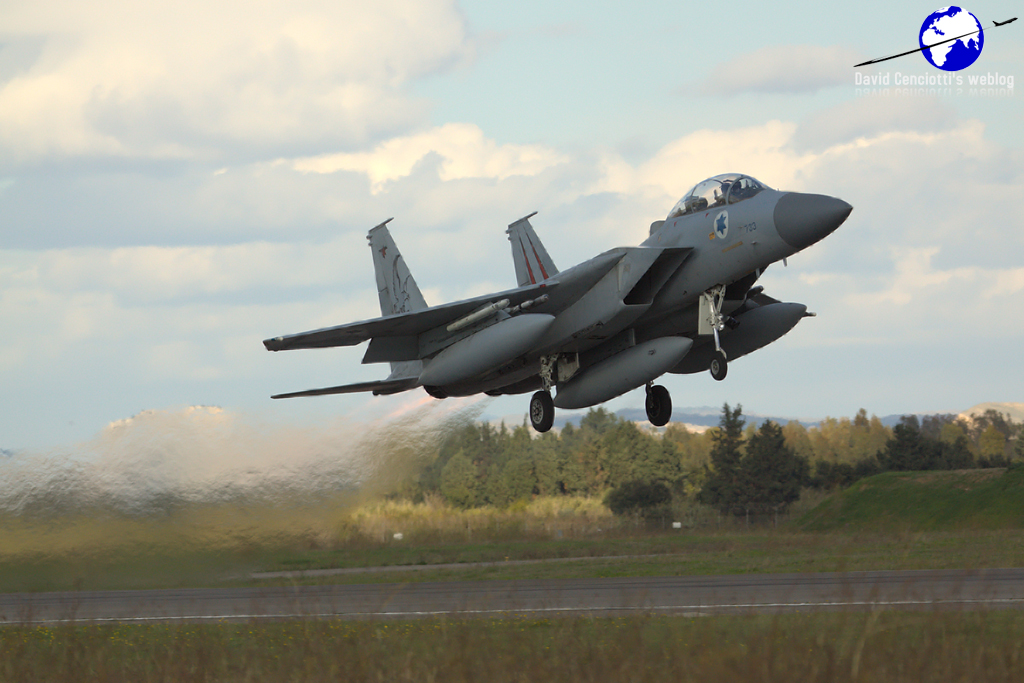 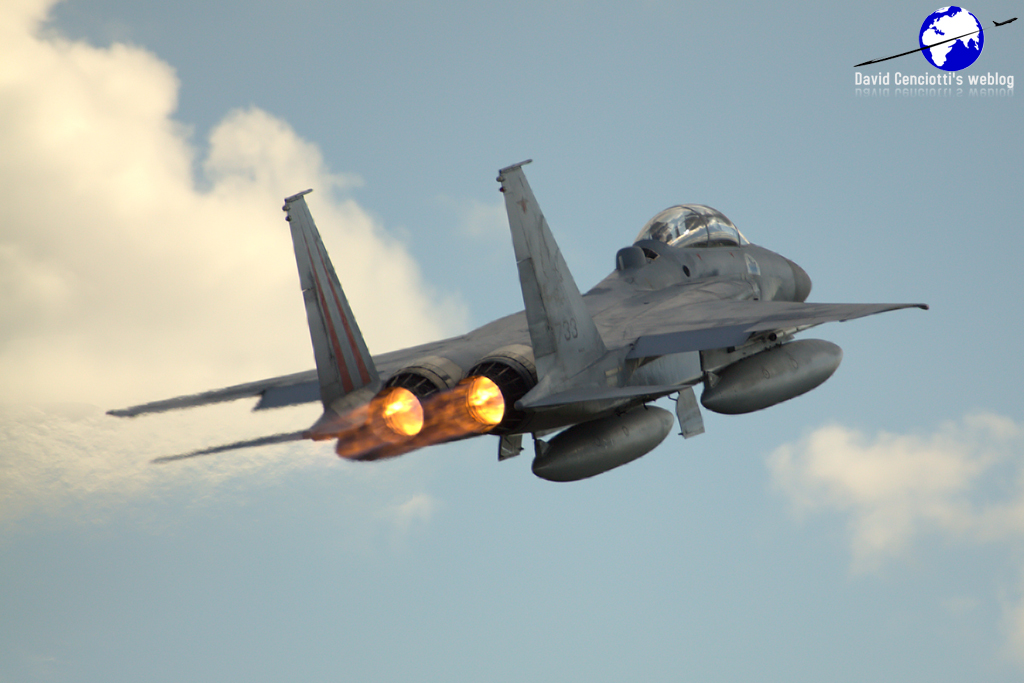 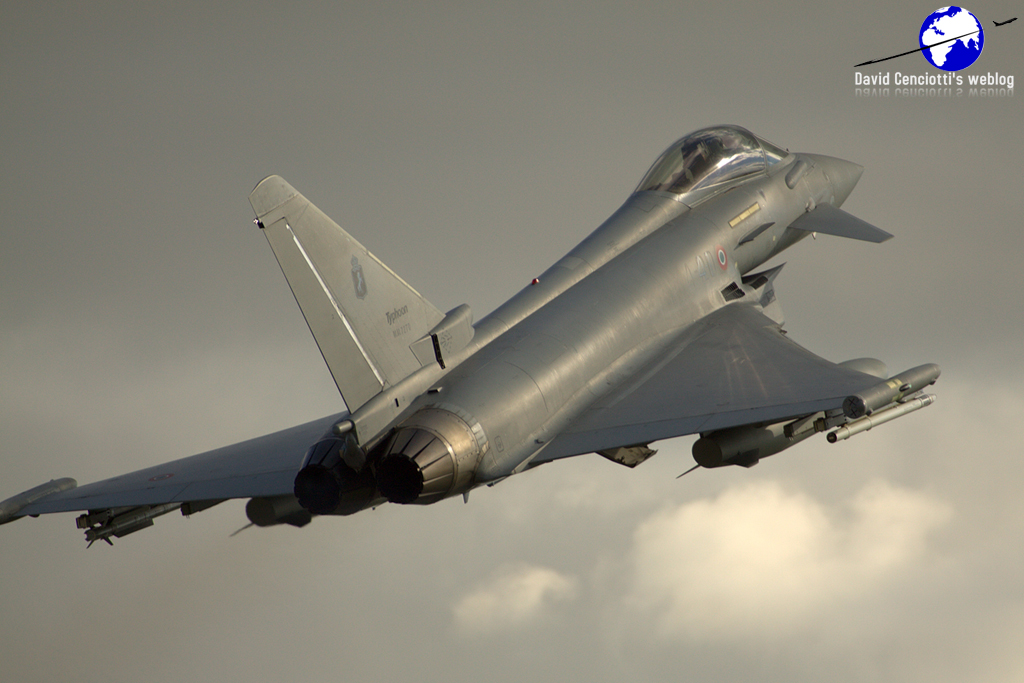 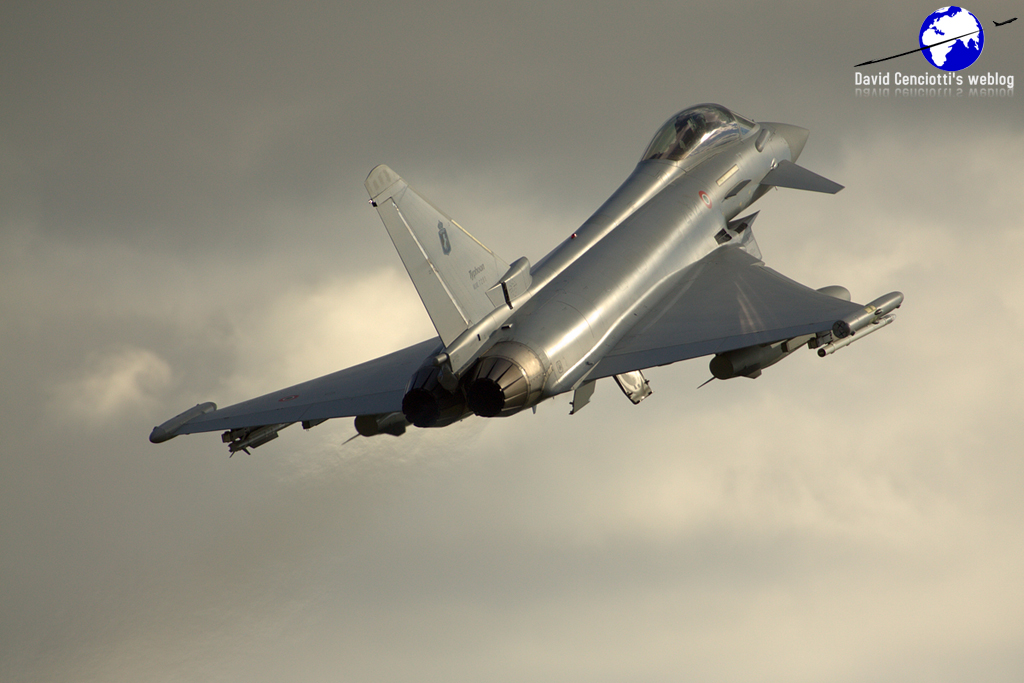 More pictures about the first week of the Spring Flag 2008 taken by the correspondent Giovanni Maduli. To have an idea of the air operations taking place during a SF exercise just think that on […]