Israeli Air Force F-15 “Baz” and “Ra’am” as you have never seen them before.

The Heyl Ha’avir (Israeli Air Force) operates a fleet of about 70 F-15 Eagle jets in the A/B/C/D and I variants.

Besides the F-15I “Ra’am” (Thunder in Hebrew), which is a version of the F-15E Strike Eagle developed especially for Israel, the other types of F-15s in service with the Israeli Air Force have been improved through a series of upgrades and custom modifications which have made the “Baz” (Falcon), some of the most advanced and famous Eagles in service all around the world. 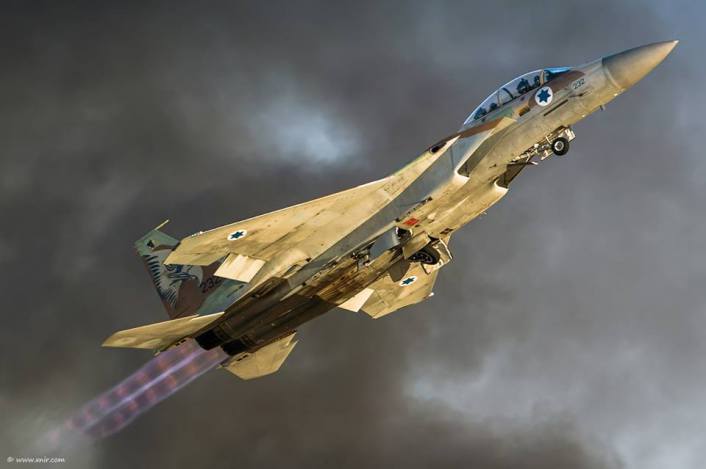 The Israeli F-15s, performing in the air superiority as well as in the air-to-ground role have taken part in all the regional wars, special operations and air strikes Israel has fought since the first Eagles were delivered in 1976. 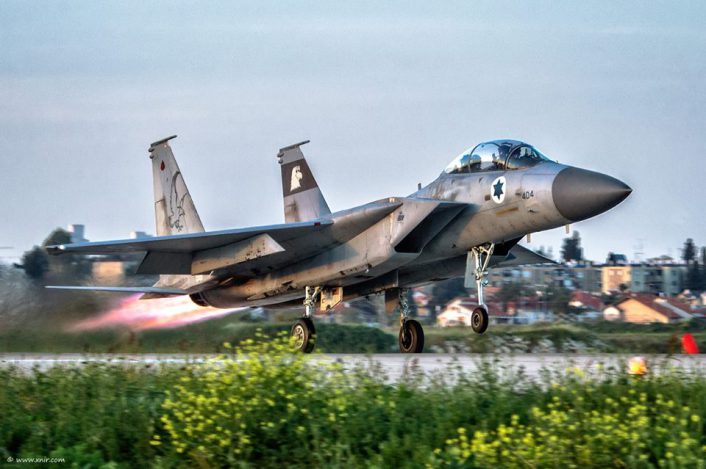 The first ever kill by an F-15 was scored by an Israeli Eagle in 1979 over Lebanon, followed, two years later by the first worldwide kill of a Mig-25 Foxbat. Since then, Israeli F-15s were credited with 60 air-to-air victories mainly against Syrian Mig-21, Mig-25 and Mig-23 jets. 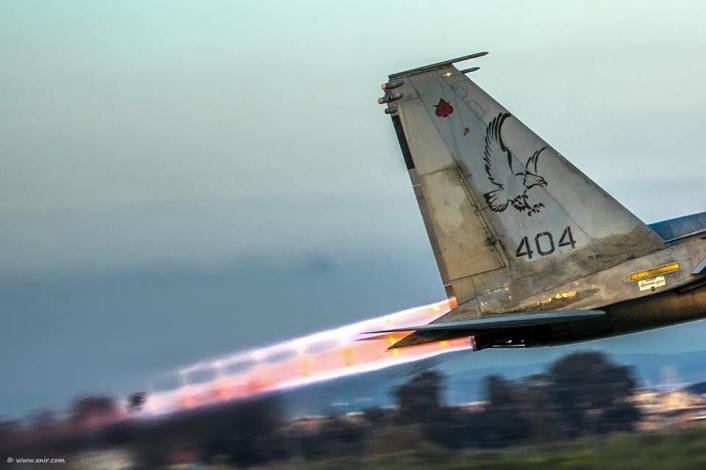 The photographs in this post show the Israeli combat-proven F-15s at work.

They were taken by renowned aviation photographer Nir Ben-Yosef who has been documenting the IAF’s people, aircraft and operations for well over a decade. 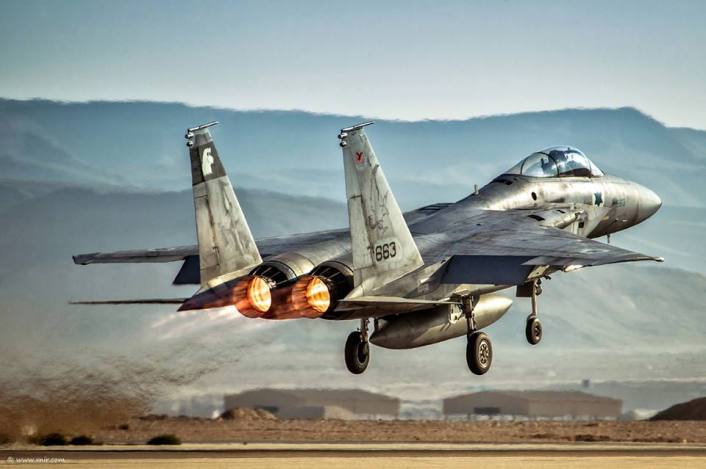 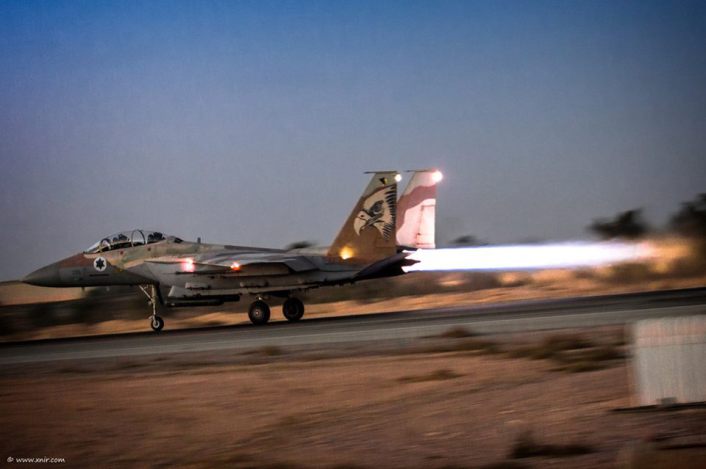 The new Flight School will be built and operated by Elbit at Kalamata Air Base, where the Hellenic Air Force currently train its pilots on the T-6A Texan II and the T-2E Buckeye. The governments […]

US Blogger Richard Silverstein has published details of a potentially leaked Israeli document that allegedly gives a clue on how the Israeli Defence Force (IDF) would launch an attack on Iranian targets. According to Silverstein, […]