An interesting footage, shot by a “white shirt” on the flight deck of USS George H. W. Bush, shows the final checks on a VFA-87 F/A-18C Hornet before cat launch.

Final Checkers are flight deck inspectors which make final exterior checks of the aircraft, watch certain parts of the launching aircraft before give thumbs up before it is launched. 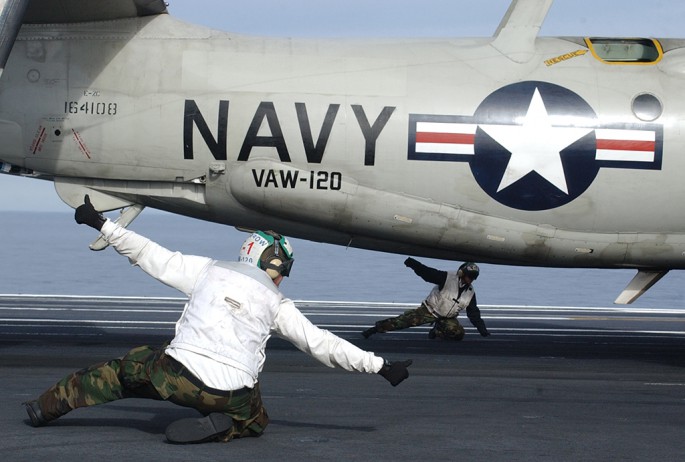 H/T Matt Fanning for the heads-up

How to target an aircraft carrier

In a recent article about the USS Nimitz and the 5th Fleet, describing why an aircraft carrier is always on the move I explained: “…..upon reaching a specific area of operations, the ship tends to […]